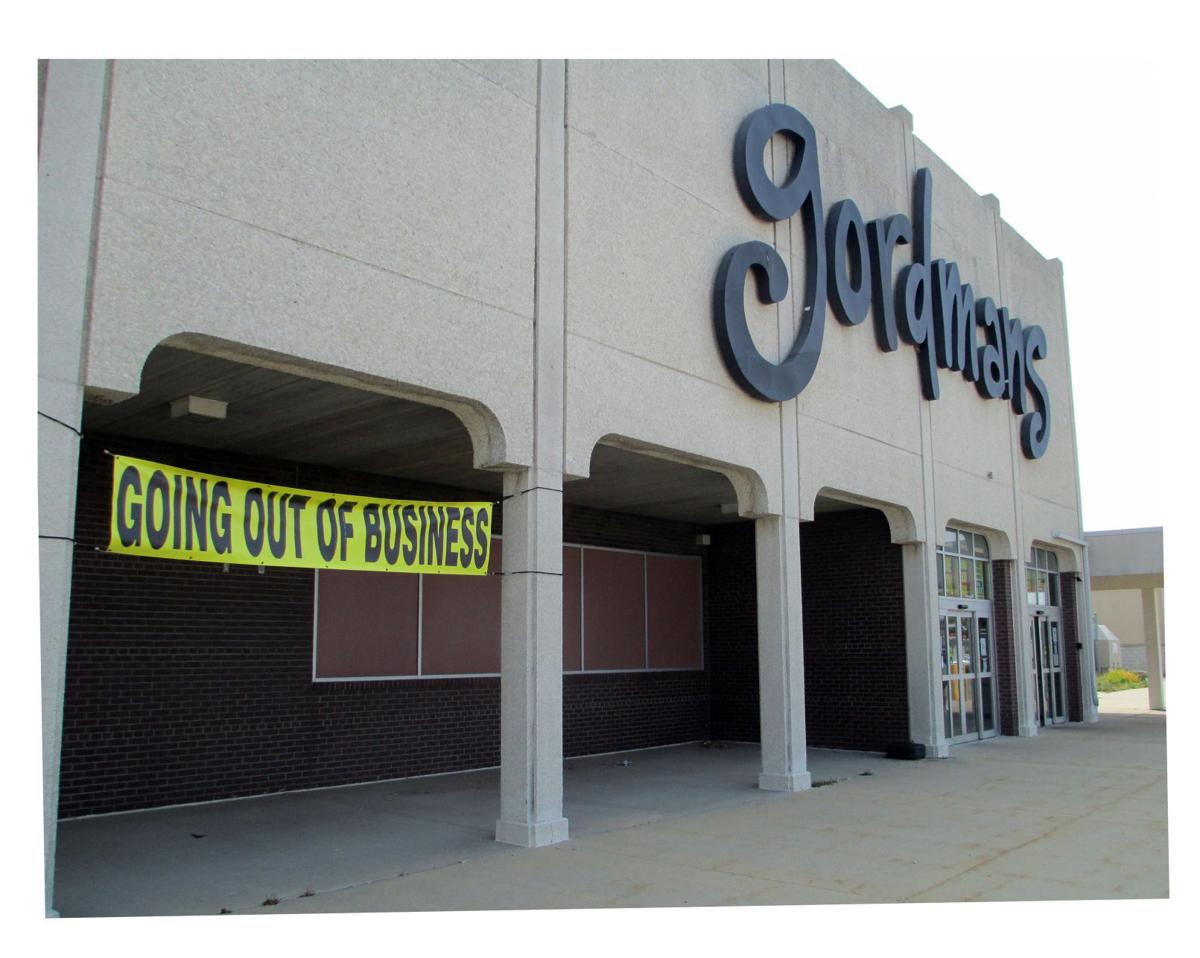 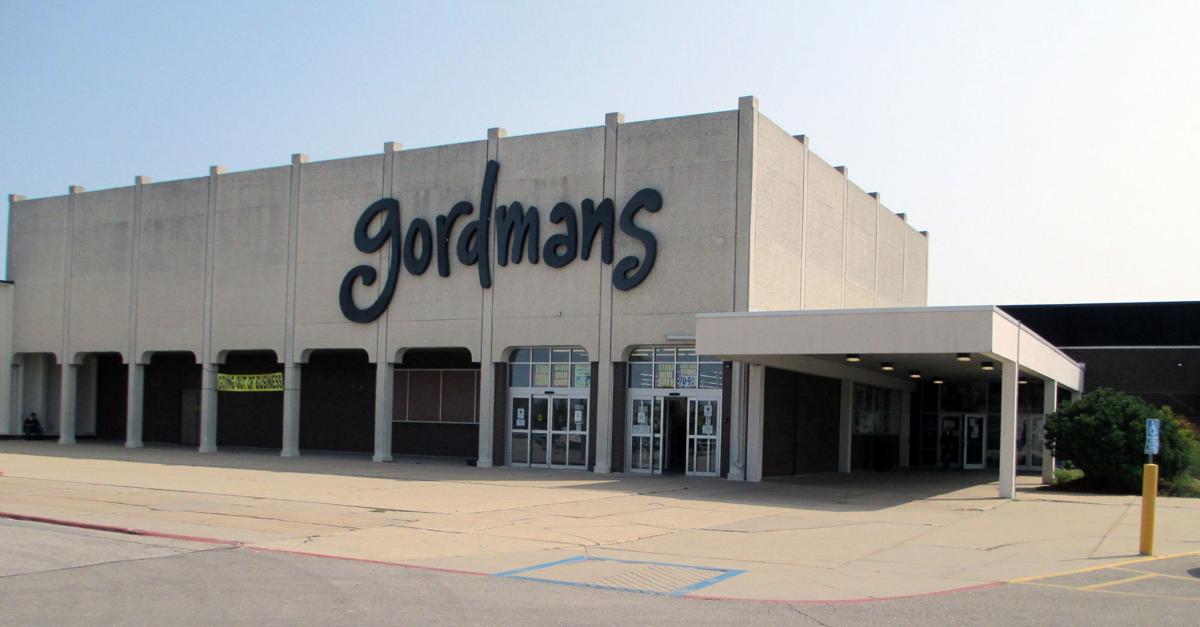 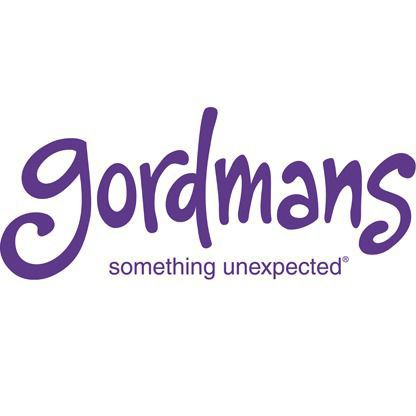 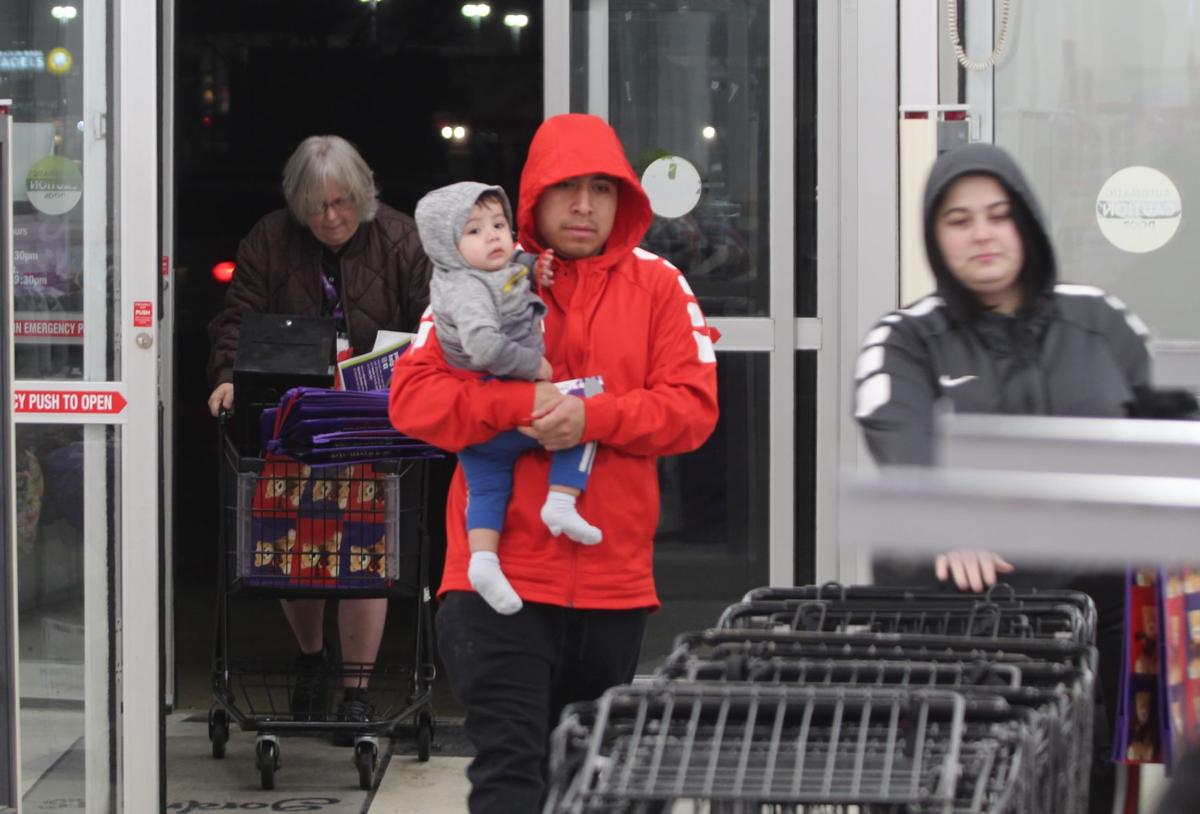 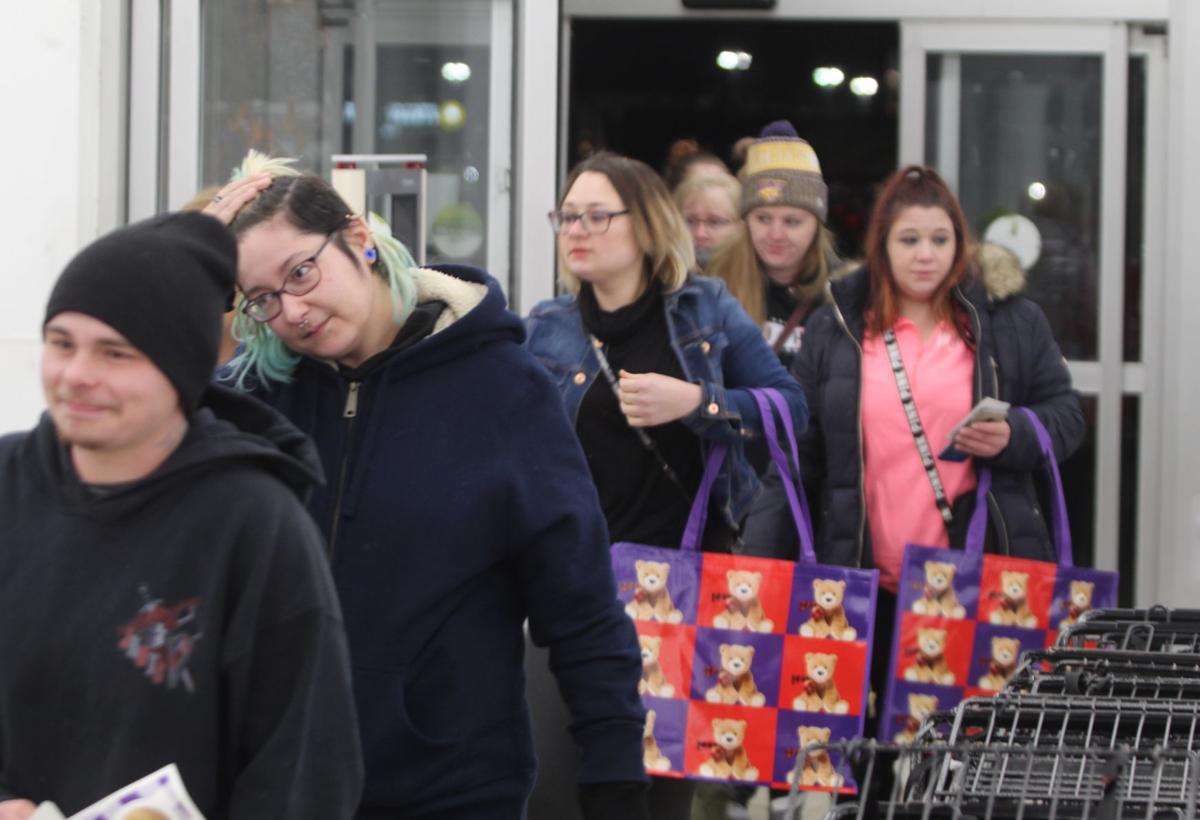 WATERLOO – The end has come for a century-old retailer with a store at Crossroads Center.

Gordmans was founded by Russian immigrant Sam Richman in 1915 in Omaha, Neb., as Richman’s. In 1956, the founder’s son-in-law Dan Gordman bought the firm, which was later acquired by his grandson Jeff Gordman. In 1993, the name was changed to the ½ Price Store.

The ½ Price Store in 1993 opened its Crossroads location, taking over the 56,000-square-foot space formerly occupied by Phar-Mor.

The name was formally changed to Gordmans in 2000, and the chain eventually was acquired by Sun Capital Partners, ending 90 years of family ownership.

A mysterious campaign strategy took over the Cedar Valley that year when people wearing T-shirts emblazoned with a “g” began surprising folks with random acts of kindness. They gave away candy, flowers, balloons, T-shirts, cookies and/or stickers. When pressed, the “g” people would simply say, “It’s something unexpected,” a nod to the store’s slogan “something unexpected.”

The store became a staple of the mall, and participated in the Partners in Education program with Waterloo Schools throughout the years.

But by 2014, losses began to mount. In March 2017, Gordmans declared bankruptcy and announced stores would be liquidated, a step that usually leads to dissolution of the company and closing of stores, but the Waterloo store was one of 57 stores that continued operating.

Same-store sales fell more than 9% in the most recently reported quarter. The company announced job cuts in January, citing the “sluggish retail environment.”

Gordmans’ parent company filed for Chapter 11 bankruptcy protection in May in order to explore restructuring options. But challenging market conditions exacerbated by the COVID-19 pandemic prevented the retailer from obtaining financing to continue operating stores. Going-out-of-business sales are underway at all Gordmans stores.

About a month ago signs appeared at the store stating it was going out of business.

Calls and emails to Gordmans corporate office, as well as Crossroads Center staff, were not returned Thursday.

OMAHA, Neb. — Waterloo’s Gordmans store will remain open, according to documents filed over the weekend in U.S Bankrupcty Court in Omaha.

Gordmans gets a lifeline; some stores likely to stay open

OMAHA, Neb. — Gordmans received a lifeline Thursday as the U.S. Bankruptcy Court for the District of Nebraska accepted a bid by a company that…

OMAHA, Neb. — Omaha-based discount store chain Gordmans declared bankruptcy Monday and said in a news release its stores will be liquidated, a…

The city is mulling over luring a popular interactive driving range and restaurant franchise to a portion of the struggling mall as part of their Waterloo 2030 draft strategic plan.