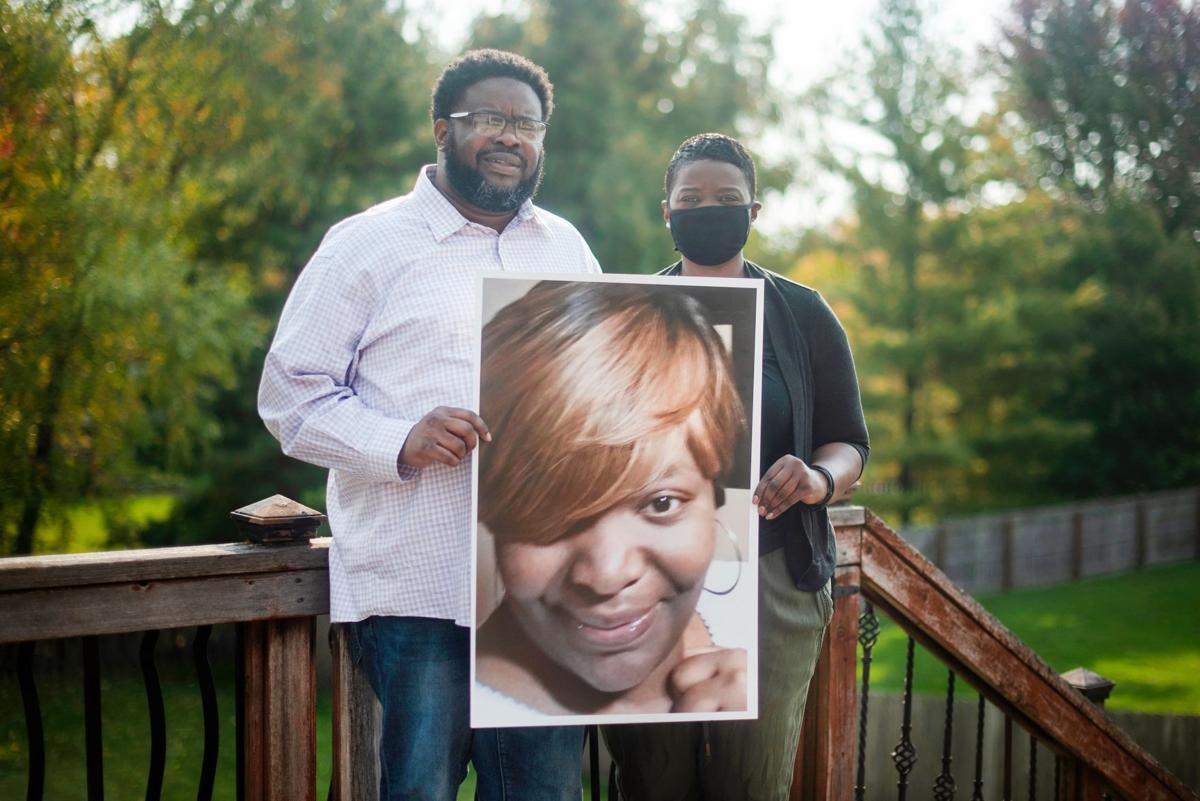 Geanell Latimore died from complications related to COVID-19 on June 20. Gene Latimore Jr. and Marquetta Latimore, holding a photo of their sister, Geanell, remember her as an enthusiastic cook and avid reader. 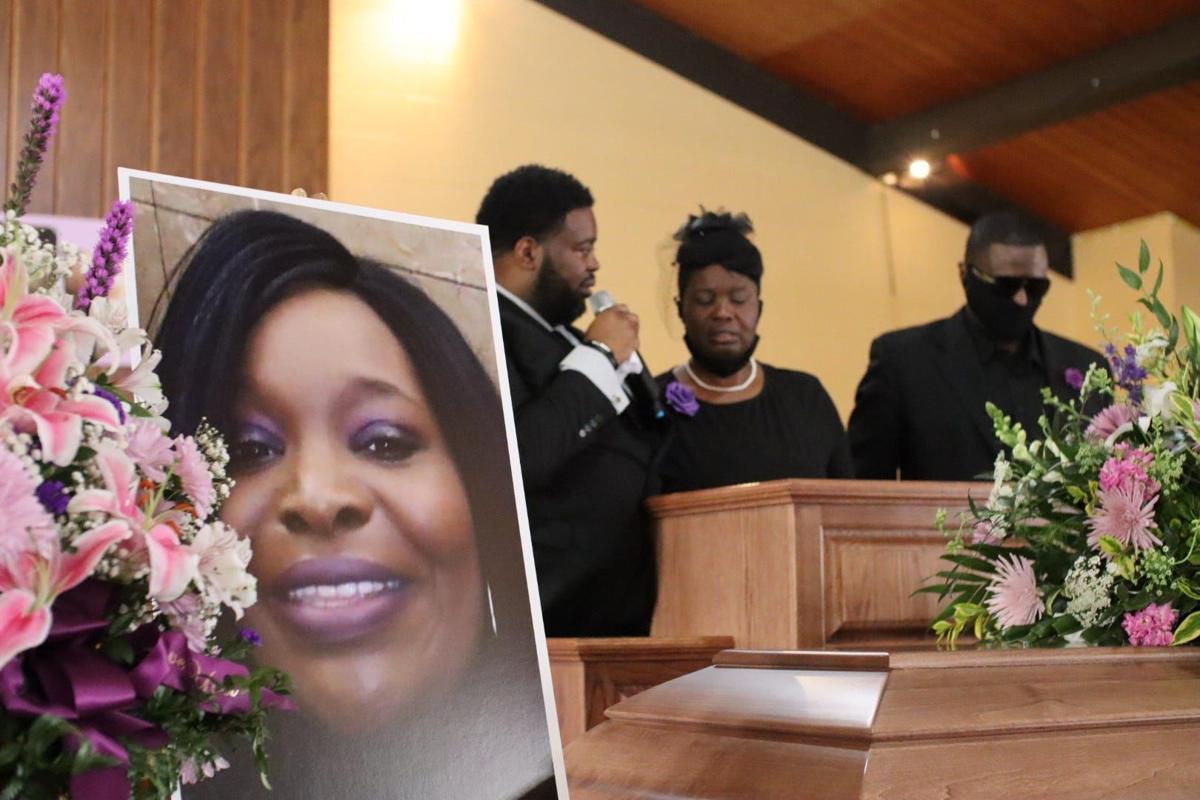 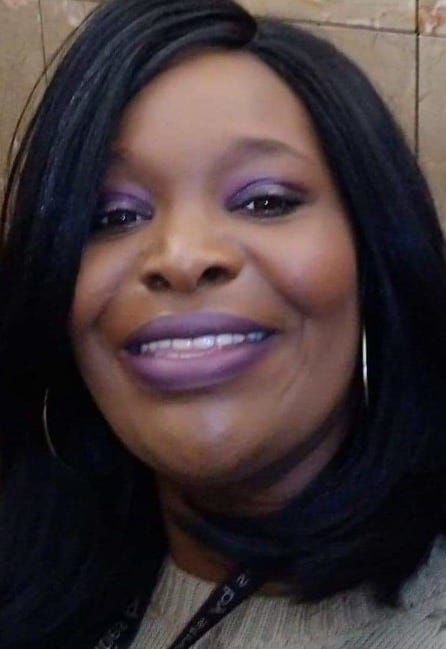 Geanell Shavon Latimore, 38, died on June 20 from symptoms of COVID-19. 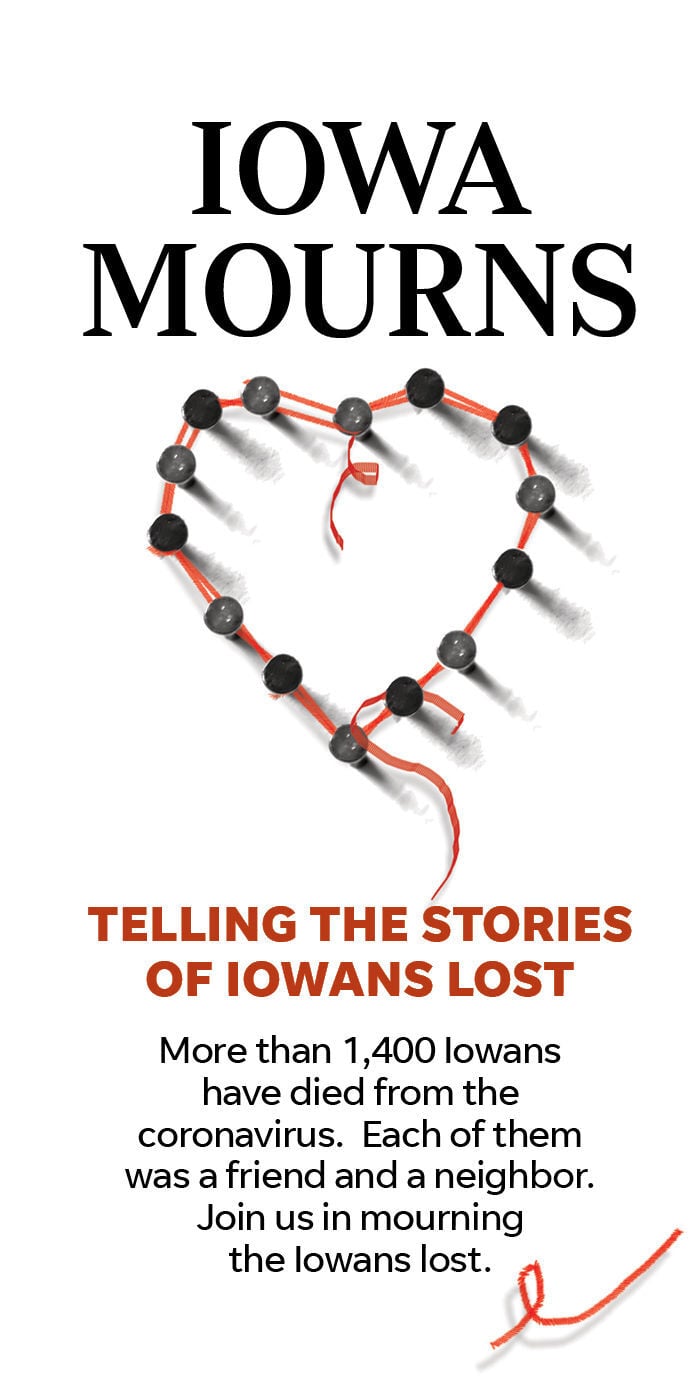 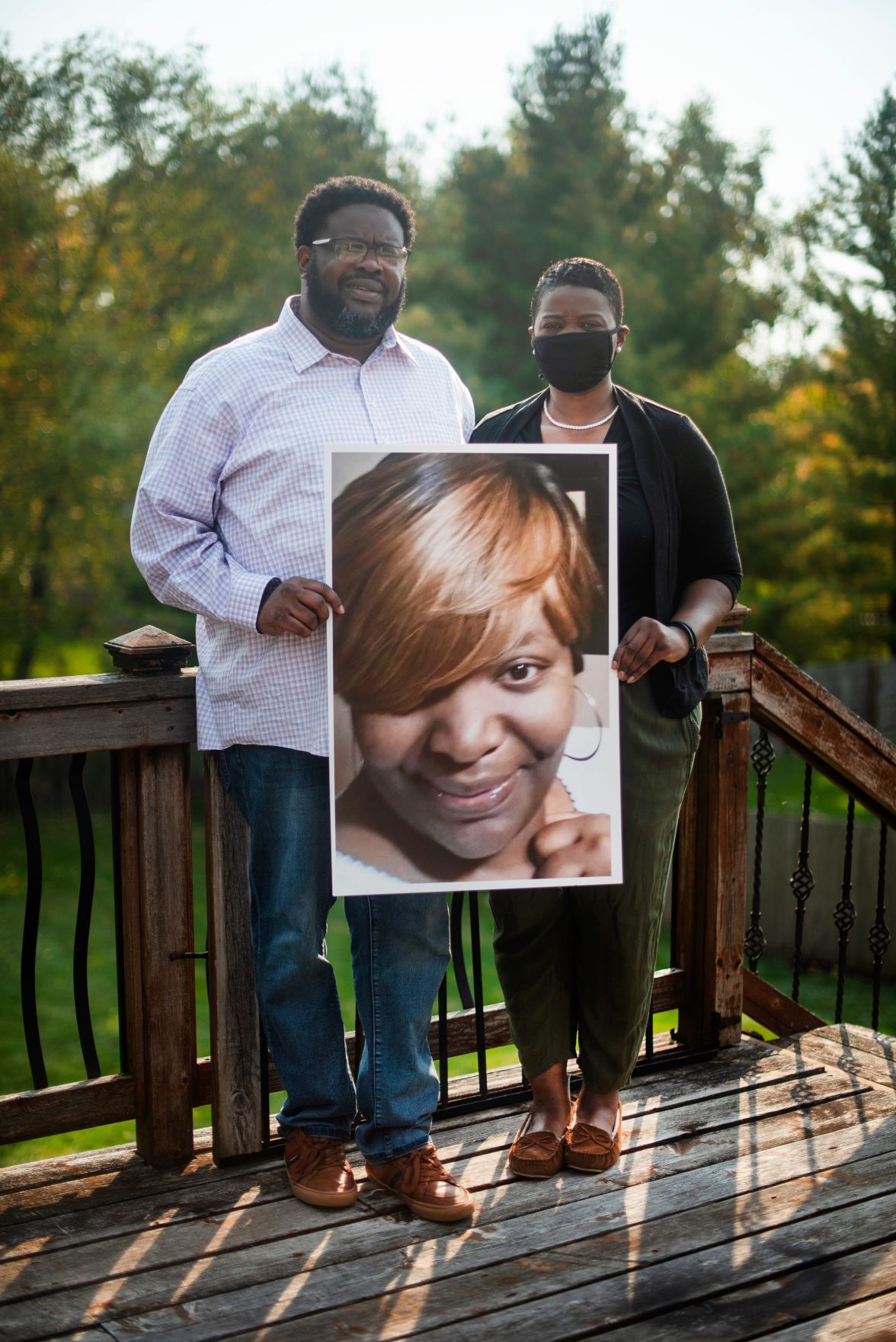 Geanell Latimore died from complications related to COVID-19 on June 20, 2020. Gene Latimore Jr. and Marquetta Latimore, holding a photo of their sister, Geanell, remember her as an enthusiastic cook and avid reader.

There are people who really enjoy reading. There are bibliophiles.

And then there’s Geanell Shavon Latimore.

The owner of exactly 1,058 tomes, all of which she kept in her bedroom, Geanell plowed through six books a week. Self-care paperbacks and romance novels were her favorite, said her older sister, Marquetta Latimore.

Geanell would often read one book while listening to another. And she’d show up to family barbeques and holiday parties with the proof: a best-seller under her arm and her headphones and tablet at the ready. When the author’s words caused Geanell to bust out laughing or shed a tear, her family always demanded to know just what was going on between those covers.

Known to work overtime to feed her habit, Geanell stowed away what money she could to afford the next great read she’d add to her stacks.

Geanell would have turned 39 on Sept. 25, nearly six months to the day since the first Iowan died of COVID-19. Instead she succumbed to the virus just after midnight on June 20 in Des Moines.

Called “Nell Nell” or “Gi Gi” by loved ones, Geanell was born in St. Louis but moved to the Des Moines area in elementary school. After receiving an associate degree in human service from Des Moines Area Community College, Geanell got a job at the Federal Reserve Bank in Des Moines and helped with “several web-based startup companies,” according to her obituary.

She “took pride in educating others about the flexibility and convenience of web banking and securities,” her obituary read. In August, she planned to return to school to study computer science with hopes to continue working in digital finance.

This fall, Geanell was also looking forward to her birthday extravaganza in Las Vegas. She’d gone three years prior, loved it, and spent the past two years saving up for her big return.

A Christian, Geanell saw a family in her future, Marquetta said. She believed in “courting” not dating, her sister added, and was on the lookout for the right man.

“She was waiting to be married before she gave herself away,” Marquetta said. “So this is hurting us in a deep way because she took the biblical sense and she lived it to the fullest.”

Just before her death, Geanell made several attempts to get a coronavirus test, but was turned away four or five times, her sister said. After a few weeks of double pneumonia, a fever above 100 degrees and lots of tears, Geanell seemed to know she was not going to win her fight against the disease.

She left the world with a smile, Marquetta said, loving every bit of the life she was able to have.

“She was back to herself again,” Marquetta said.

Her final words to her big sister were, “Take care of mom. I’m proud of you.”

Since her youngest sister’s passing, Marquetta has indeed picked up the mantle of caretaker to their mother, Annetta Jackson, who caught COVID-19 when Geanell did, but has recovered.

“Me and my sister were Yin and Yang,” she said. “Anybody that seen me, they have seen my baby. That was my baby.”

Iowa Mourns is a series of remembrances about Iowans who lost their lives to COVID-19 during the coronavirus pandemic in 2020. If you’ve lost a loved one to COVID-19 in Iowa, let us know by emailing columnist Courtney Crowder at ccrowder@dmreg.com.

A Waterloo man has been arrested for stealing vehicles after his palm print was found in a car that had been stolen from Cedar Falls in July.

One injured in overpass crash in Waterloo

One person was injured after a minivan veered off of Highway 218/Washington Street near the downtown overpass.

Human remains have been found inside a car belonging to Ethan Kazmerzak, a Hampton man who has been missing since 2013.

A second person has been arrested in connection with break-ins at Cedar Falls church garages during the spring.

Oct. 27 coronavirus update: Iowa moves to 6th in nation for cases per capita

Iowa has now moved up from 7th to 6th in the U.S. for COVID-19 cases per capita, according to KFF.org. The top five states are, in order, North Dakota, South Dakota, Mississippi, Louisiana and Alabama.

Bremer County has added two outbreaks at long-term care facilities in as many days, at Bartels Lutheran and Tripoli Nursing and Rehab.

A University of Northern Iowa pro-life group is able to register on campus after President Mark Nook overturned its denial by student government in a decision released Monday.

Geanell Latimore died from complications related to COVID-19 on June 20. Gene Latimore Jr. and Marquetta Latimore, holding a photo of their sister, Geanell, remember her as an enthusiastic cook and avid reader.

Geanell Shavon Latimore, 38, died on June 20 from symptoms of COVID-19.

Geanell Latimore died from complications related to COVID-19 on June 20, 2020. Gene Latimore Jr. and Marquetta Latimore, holding a photo of their sister, Geanell, remember her as an enthusiastic cook and avid reader.