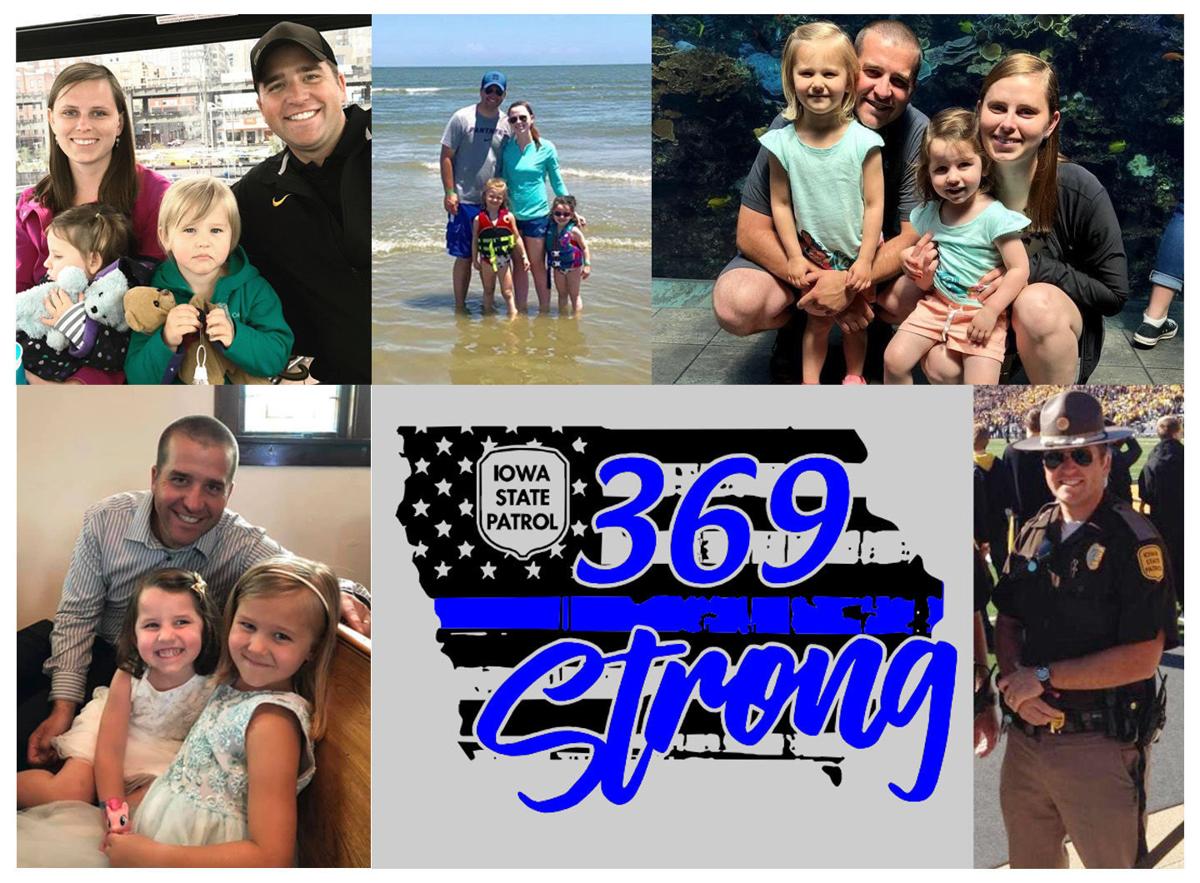 This is a photo Winneshiek County posted of Jared Rude.

DECORAH — Law enforcement personnel and friends are holding a fund drive for the family of an Iowa State Patrol trooper who is hospitalized with a head injury.

According to the Winneshiek County Sheriff’s Office Facebook post, Trooper Jared Rude had a fall Saturday at his home which resulted in a traumatic head injury. He was airlifted to Gunderson Medical Center in La Crosse, Wis., where he is unresponsive in the intensive care unit.

Rude and his wife, Amanda, and their two daughters live in Winneshiek County. He is the son of Gregg and Kari Rude. Gregg Rude is a former Iowa State trooper and is now a deputy for the Winneshiek County Sheriff’s Office.

Donations can be made in the following ways:

(GoFundMe will keep a percentage of your donation).

Nothing tastes better than a Christmas cookie warm from the oven — or evokes feelings of comfort and joy and home.

Waterloo police continue to investigate a Tuesday morning shooting that sent a Waterloo man to the hospital.

An Allamakee County man has pleaded to charges he phoned threats to a Decorah hospital after a sporting goods store wouldn’t sell him a gun.

This is a photo Winneshiek County posted of Jared Rude.