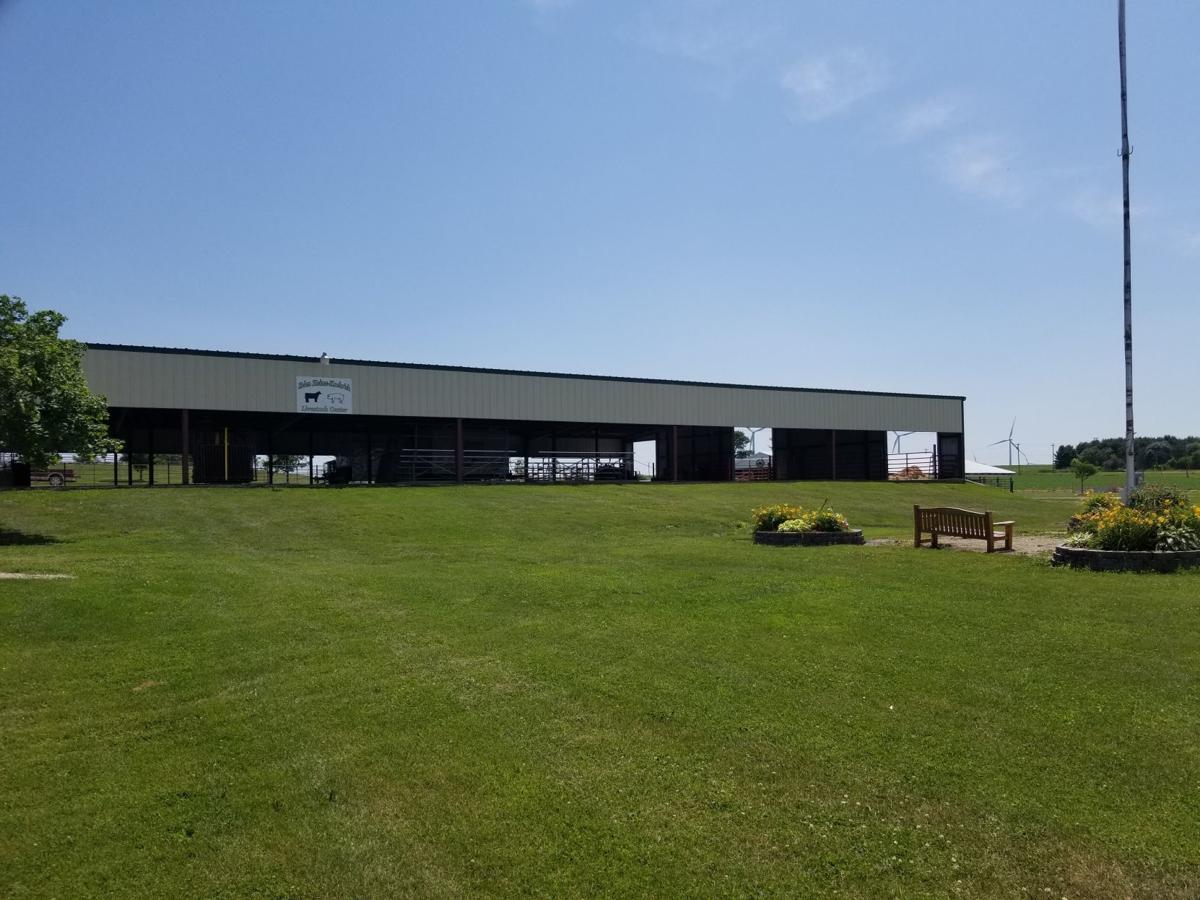 The repaired livestock center at the Floyd County Fairgrounds. 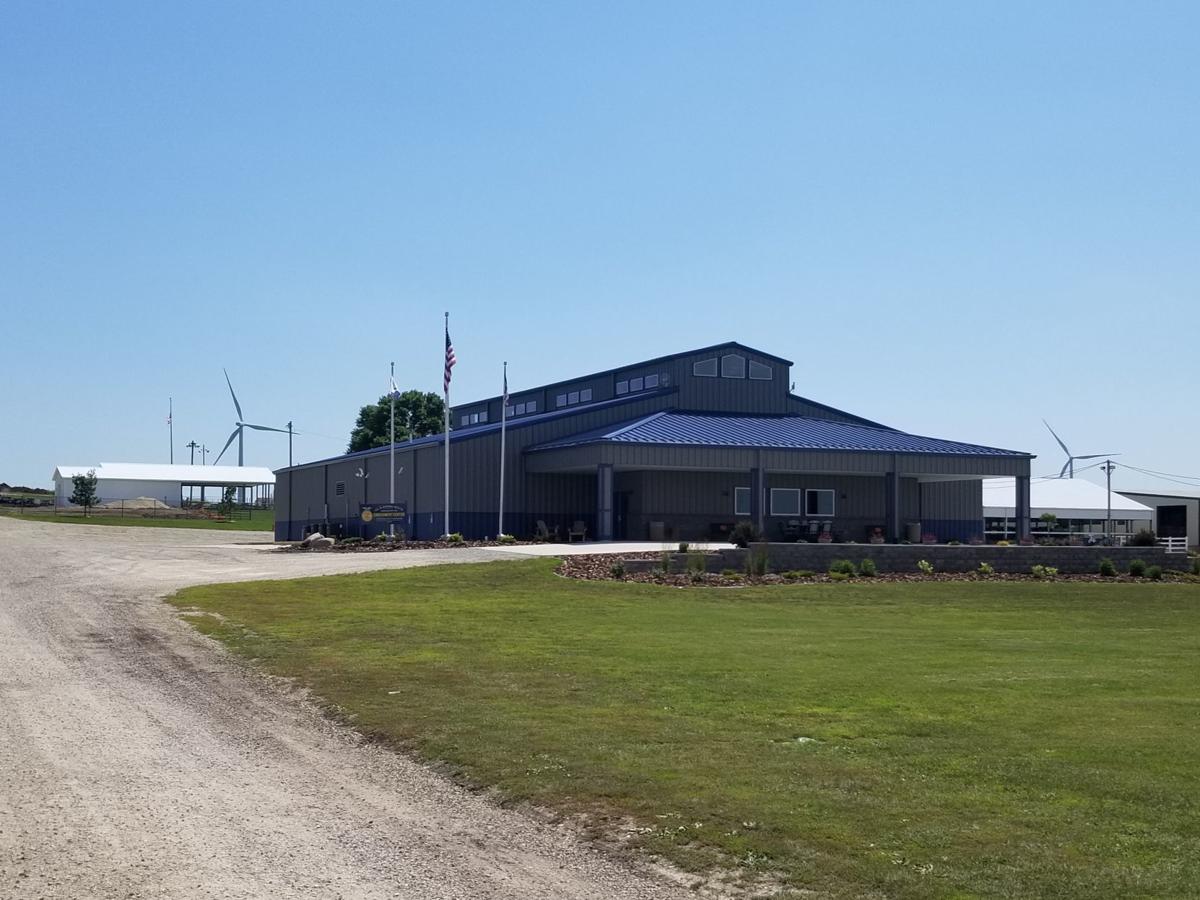 The Youth Enrichment Center at the Floyd County fairgrounds, which did not sustain damages. 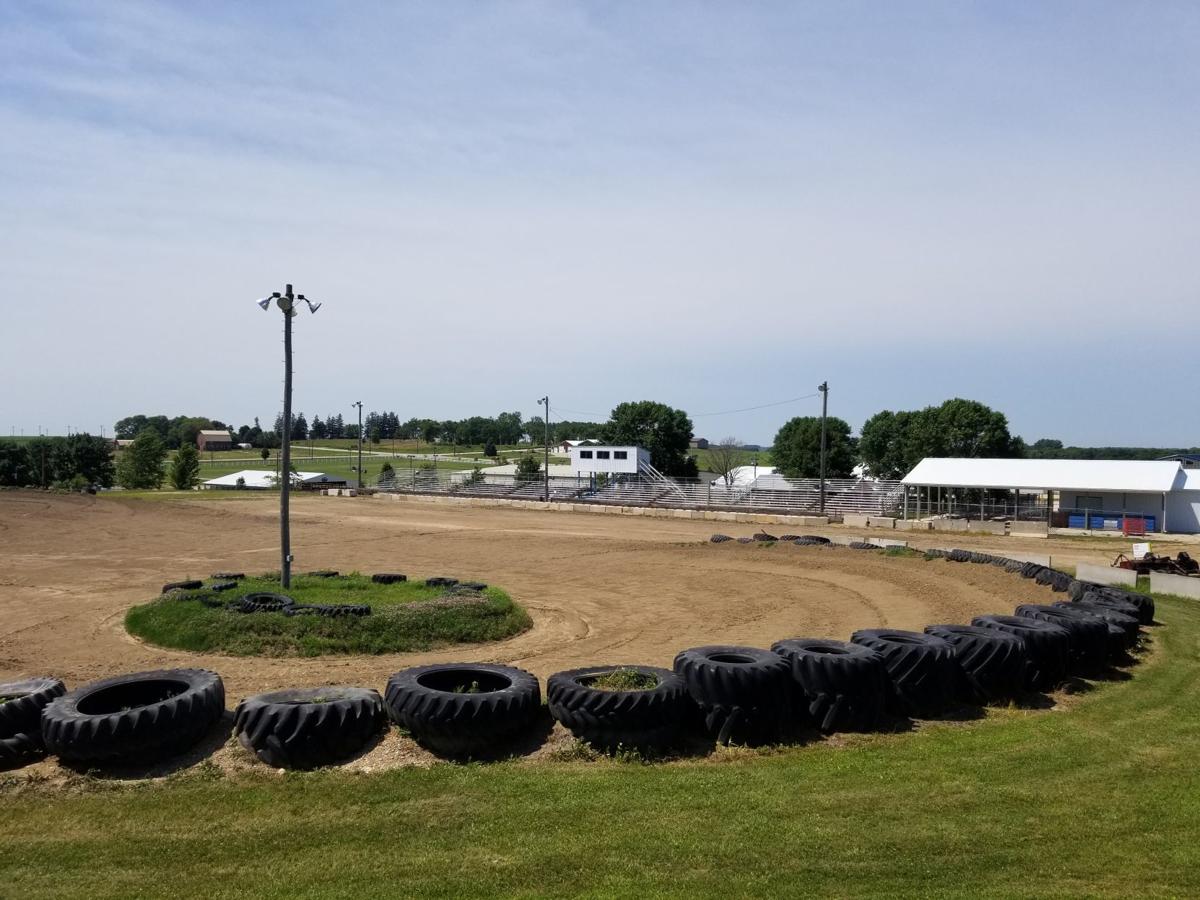 Figure 8 and demolition derby tracks at the Grandstand at Floyd County Fairgrounds.

CHARLES CITY — The EF-1 tornado that damaged multiple buildings on the Floyd County Fairgrounds in May has not stopped this year’s festivities.

“We are on schedule,” said Floyd County Fair Board President Amy Staudt. “We really have been working hard out here.”

With winds at 110 mph, the tornado wiped out five buildings on the fairgrounds and damaged several others. The few that were damaged are already repaired, Staudt said.

The livestock barns and the grandstand remained intact, so the East Central Iowa Pullers, Figure 8 races and Demolition Derby entertainment are scheduled as usual.

The fairground buildings that housed chicken and rabbits, as well as its brick building, horticultural building, dairy barn and 4-H building were taken out by the storm.

For those showing those animals, Floyd County Fair Board Vice President Tim Paplow said rabbits and chickens will be brought in to show for the day but won’t stay on the fairgrounds.

Several tents and bandshells for entertainment are being set up to accommodate the missing buildings, which will mean outdoor seating for several events.

Foodstands will be moved to Youth Enrichment Center. Staudt was thankful the YEC escaped unscathed by the storm.

Despite the damage, Staudt said fairgoers can enjoy festivities as usual.

Even so, this year will see minor changes to the schedule of events.

Anyone hoping to bring baked goods, woodwork or other fare to the Open Show will have to wait until next year. However, Staudt said projects can still be sent to the Iowa State Fair.

Additionally, commercial food vending will not be a facet to this year’s fair, only local foodtrucks and vendors.

Following the storm, Paplow said the amount of people who showed up alleviated the clean up process.

“(We) got things cleaned up pretty fast,” Paplow said after excavators and volunteers arrived.

The fair board is meeting with the Iowa State Extension program to make plans for rebuilding after the fair. But right now, Staudt said their main focus is the fair.

CHARLES CITY — Waterloo-based “Iowa love,” a new social enterprise with a mission of “uniting the millions of folks who have an affinity for I…

CHARLES CITY — Two days after an EF-1 tornado decimated part of the Floyd County Fairgrounds and homes on the outskirts of Charles City, volun…

The store will be located at 2339 Jamestown Ave.

More than 50 citizens were able to view proposals and watch videos to get a better sense of what the $20.6 million interchange at the U.S. Highway 18-U.S. Highway 218-IA 27 intersection would look like.

The repaired livestock center at the Floyd County Fairgrounds.

The Youth Enrichment Center at the Floyd County fairgrounds, which did not sustain damages.

Figure 8 and demolition derby tracks at the Grandstand at Floyd County Fairgrounds.