CEDAR FALLS — For the 10th year, a Cedar Falls couple is mounting a donation drive for residents of the Iowa Veterans Home in memory of their son killed in Afghanistan in 2007.

Kandie Vaughn, stepmother of U.S. Army Spc. Travis Vaughn, and her husband, Brad, are conducting their annual “Shower of Gifts” of toiletries and other necessary items for residents of the Iowa Veterans Home in Marshalltown.

A 1999 Cedar Falls High School graduate, Travis Vaughn was a member of the U.S. Army 160th Special Operations Aviation Regiment, known as the Night Stalkers, based at Fort Campbell in Kentucky. He was killed in a helicopter crash Feb. 18, 2007, in Afghanistan. He received the Army Commendation Medal for his service, among other decorations. The Vaughns began the donation drive in 2008.

“For me I wanted to do this so Travis would not be forgotten,” Kandie Vaughn said. “But it’s kind of taken a turn. It’s still for Travis, but it shows 400 or 500 other people that they haven’t been forgotten either.”

She was referring to the Iowa Veterans Home residents, many of whom are aging Korean or Vietnam War veterans. There also are still a few World War II veterans living there.

Vaughn recalled on a recent visit to the veterans home she met an Iowa Army National Guard veteran in his 50s, without a family. “He said he was looking around because he was going to live there some day,” Vaughn said.

Vaughn and a core of volunteers are setting up collection stations for donated items at several locations, including the Cedar Falls Eagles Lodge on Lone Tree Road; the Federal Pub in Hudson; the Janesville Tap in Janesville; Mary Lou’s Bar & Grill and Cedar Falls Family Restaurant, both on Center Street in the North Cedar area of Cedar Falls, and Rydell Chevrolet in Waterloo, where Brad Vaughn heads up the collision center.

Donations will be accepted through Feb. 10, when items will be gathered together. Additional donations are welcome at the event noon to 5 p.m. that day at the Cedar Falls Eagles Lodge, 2125 W. Lone Tree Road, where there will be live music, food, an auction and a raffle. Members of Travis’ family will be among the servers.

The Vaughns and volunteers will deliver the donated items to the Veterans Home Feb. 16. Kandie Vaughn notes the donations are always appreciated by the residents, many of whom are disabled.

“It’s a lot of work,” Brad Vaughn said. “Kandie does the majority of it. But we need to do it. Especially on the 10th year, in Trav’s memory. These people look forward to it. When we get down there, there’ s a line. It’s something they look forward to. It’s something we enjoy. It’s nice seeing what they get out of it.”

More information may be obtained by contacting Kandie Vaughn at 429-4528.

A Polk County judge on Tuesday denied Deere & Co.’s petition to limit picketing activities outside of the company’s Des Moines-area facilities in Ankeny.

A Waterloo man has been arrested after police found meth at his home during a search on Monday.

Residents should turn on their porch light if they are participating in trick-or-treating hours.

Deere & Co. will continue to provide health care for UAW workers and pay out Continuous Improvement Pay Plan incentives earned before the …

One arrested for stealing money from paralyzed woman

They allegedly moved her wheelchair away from her and took cash and a pre-paid debit card while the woman screamed for help.

UAW member identified who was struck, killed by vehicle in Milan, Illinois

"UAW members mourned the death today of a 56-year-old member of Milan, Illinois, Local 79, who was a 15-year employee at the Milan John Deere Parts Distribution Plant in Moline, Ill.

“Everybody loved that train, not just kids, but the elderly too. It didn’t matter what age you were, it was Christmas, and it was a train.” 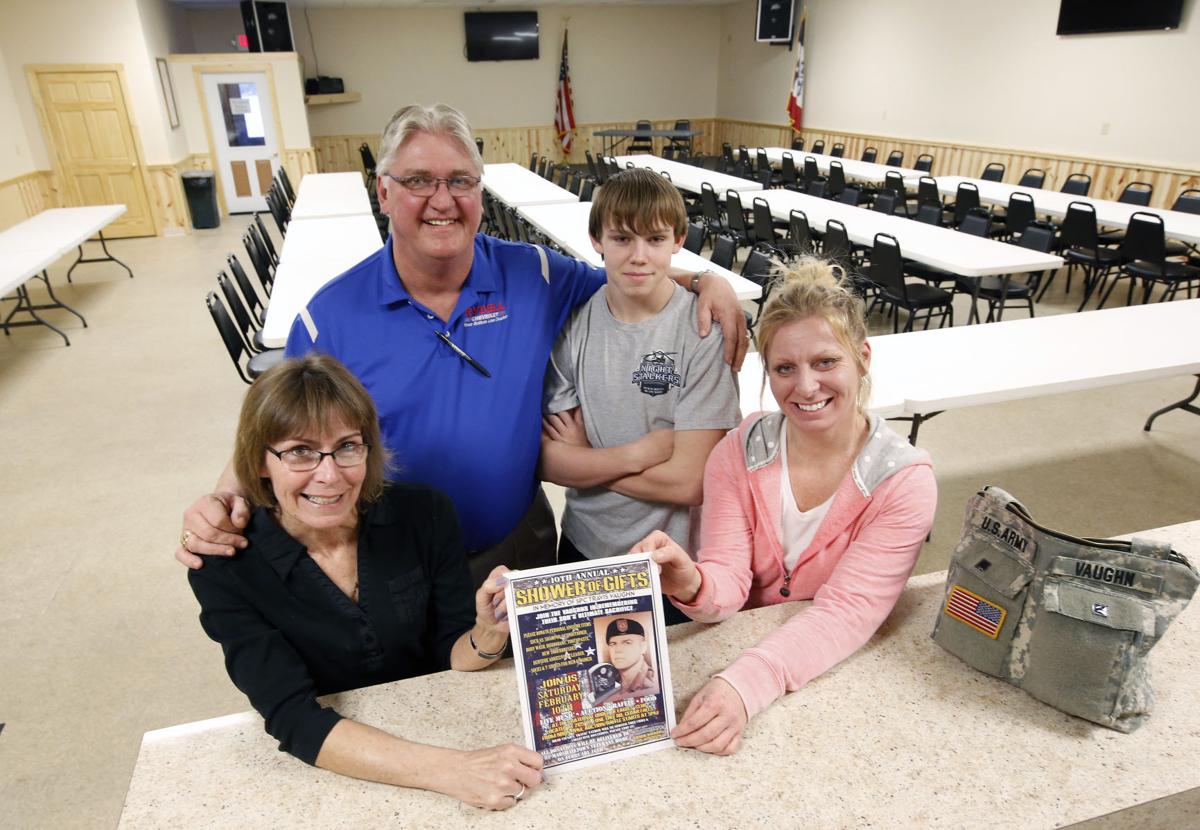 Kandie Vaughn, Brad Vaughn, Lukus Vaughn and Jamie Payne are organizers of the 10th annual “Shower of Gifts” for donations to the Iowa Veterans Home residents in memory of Travis Vaughn, killed in Afghanistan in 2007. 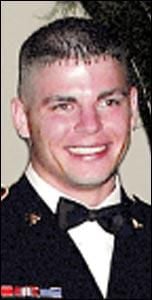 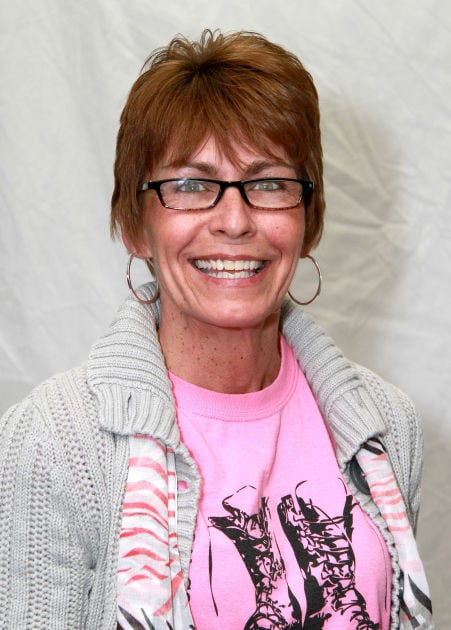