WATERLOO — Four finalists for Waterloo Community Schools’ next superintendent were announced Monday by the Board of Education.

Darren Hanna, Stephanie Jones, Amy Kortemeyer and Jared Smith will vie for the position after the board interviewed them and two other semi-finalists Wednesday through videoconferencing. Three of the candidates – Hanna, Kortemeyer and Smith – currently work in Iowa. Hanna and Smith previously were employed by Waterloo Schools.

“I think they each have a unique perspective, which we were very excited about,” Sue Flynn, president of the board, said in an interview. “They all have excellent backgrounds and experiences and they were diverse. We’re looking forward to meeting them in the formal interview on Thursday.”

According to a news release from the district, each of them is an approachable leader who possesses a strong background in embracing diversity and inclusiveness, promoting communities of care for students, and recruiting and retaining high-quality teachers and staff. Those are top qualifications sought by the board for the district’s next leader.

Darren Hanna serves as superintendent of the Emmetsburg Community Schools, where the news release said he has developed and enacted a comprehensive strategic plan, implemented professional learning communities for staff, and overseen critical technology infrastructure upgrades. He also worked to create and execute a 10-year facilities plan for the district.

Previously, Hanna was director of elementary education for Waterloo Schools from 2015 to 2019. Before that, he was director of instruction and technology for a year in the Mt. Pleasant Community Schools, according to Courier files.

He had worked for Mt. Pleasant Schools since 1989, as a physical education teacher prior to becoming an administrator. He was principal of Wisdom Quest Alternative School and a middle school associate principal before serving as middle school principal from 2002 to 2014.

Stephanie Jones serves as chief officer in the office of diverse learner supports and services for Chicago Public Schools. In this role, she oversees programs that serve more than 70,000 students in 638 schools. According to the Chicago Schools’ website, in an earlier stint with the district she was as a special education teacher and case manager at two military academy high schools.

In her current position, she regularly hosts community-based meetings focused on building relationships across the school district, the news release said. Most recently, she facilitated an overhaul of educational operations during the COVID-19 pandemic which included restructuring curriculum, virtual classroom management and co-teaching.

Jones previously served the South Holland School District #151 as director of special services and as the liaison for homeless children and youth. South Holland #151 is a suburban Chicago elementary school district.

The graduate of Chicago Public Schools has a bachelor’s degree in psychology and master’s in special education from Lewis University. She earned her doctorate degree in educational administration from Capella University. Her dissertation was on “Association of Professional Learning Communities, Collective Efficacy, and Job Satisfaction Among Teachers.”

Amy Kortemeyer is the deputy superintendent of educational services in the Iowa City Community Schools, where she oversees student enrollment, mentors first- and second-year principals, and supervises all teaching and learning in the district. She also helped to create ICCSD Online, a fully accredited online learning program. According to the Iowa City Schools’ website, she started with the district in 2015 as director of elementary schools before moving into her current position in January 2016.

Jared Smith has been the superintendent of the South Tama Community Schools since 2018, according to the district’s website. The Waterloo Schools’ news release said South Tama has become the top district in the state for community engagement via social media under his leadership. He has focused on creating positive work environments for staff, resulting in increased staff culture and climate scores four years in a row.

He is also the author of several books, articles and presentations on various issues related to educational leadership.

Smith previously served as a principal in the Muscatine Community Schools after working in the Waterloo Schools. He was an assistant principal at Waterloo’s East High School from 2012 to 2016, according to Courier files. He was an assistant principal from 2008 to 2012 at two different Fort Dodge middle schools and before that taught fifth- and sixth-grade in Chicago Public Schools and high school math at a Sarasota, Fla., high school.

The board is seeking a new district leader to replace Superintendent Jane Lindaman, who is retiring. Board members have been working with Grundmeyer Leader Services of Ankeny to conduct the search. The process has included a community-wide survey, asking district residents along with staff to provide their input on the qualities and characteristics they would like to see in the district’s next superintendent.

As a next step, the board, district leadership team and two community stakeholder groups will conduct the final interviews Thursday with each of the four candidates. Flynn said the community groups each will include 15-20 people representing stakeholders like business owners, volunteers, community leaders, district staff and retirees, and organizations that partner with the Waterloo Career Center.

The board plans to then discuss the candidates in closed session and reach a final decision soon after the formal interviews. Flynn said the board expects to come into open session to approve offering a contract to one of the finalists. The contract would not be finalized until the chosen candidate has a chance to review the offer and accept it.

5 education topics that stirred controversy in 2021

Potential Waterloo Schools' leaders chosen from pool of 22 applicants will be interviewed by board Jan. 19.

The board met in a work session Wednesday with the search firm Grundmeyer Leaders Services.

Ankeny-based Grundmeyer Leader Services was chosen Wednesday by the board for the search to replace Jane Lindaman, who is retiring July 1.

Officials recommend purchasing a Ford Blue Bird bus for $107,628 from School Bus Sales in Waterloo, although another company submitted a $104,499 bid for their bus.

The Board of Education Monday approved submitting a request to the School Budget Review Committee for the boost in funding after enrollment dropped then rebounded.

Stephanie Jones, who heads Chicago Public Schools' office of diverse learner supports and services, is among four who will interview for Waterloo superintendent post.

Darren Hanna, who was the district's director of elementary education for four years, is now superintendent of Emmetsburg Schools.

Jared Smith is superintendent of South Tama County Schools, which has similar student diversity and poverty levels as the much-larger Waterloo Schools.

Amy Kortemeyer, one of four people vying for the position, is deputy superintendent of educational services for Iowa City Schools, where she has worked since 2015.

Under Iowa law, choice discussed behind closed doors doesn't yet need to be revealed, but will be early next week if candidate accepts position.

The leader of South Tama County Schools and Waterloo West High graduate was one of four finalists who visited the district Thursday for a day of interviews.

Jared Smith wasn't looking to leave his job leading South Tama County Schools, but said 'it made sense' to apply for position in Waterloo.

Contract for new superintendent to be approved by Waterloo school board

At the end of last month, Jared Smith was offered and accepted the position of leading the district beginning July 1.

Waterloo school board approves superintendent contract with Jared Smith, who gets 'ceremonial' vest in deal

Board sets total compensation at $232,000 while outgoing superintendent bestows garment on Smith that has been passed down from one district leader to the next. 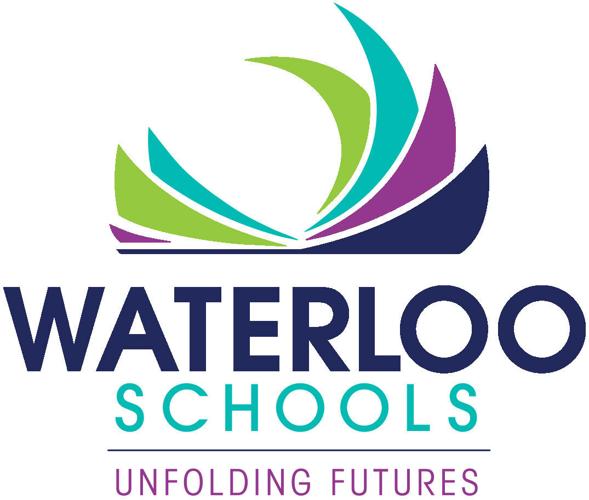 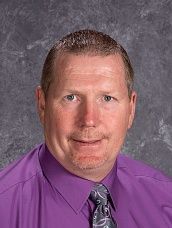 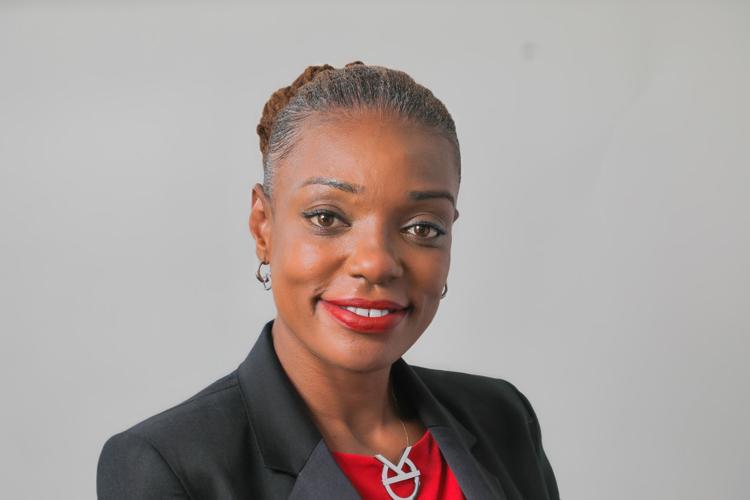 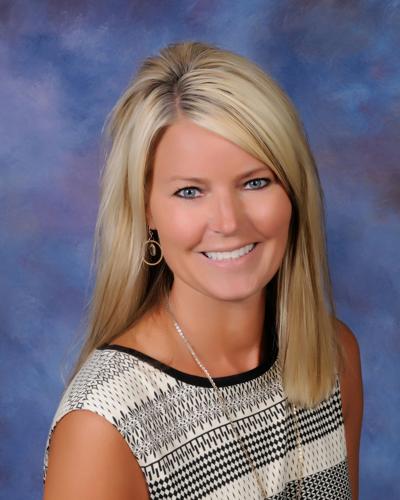 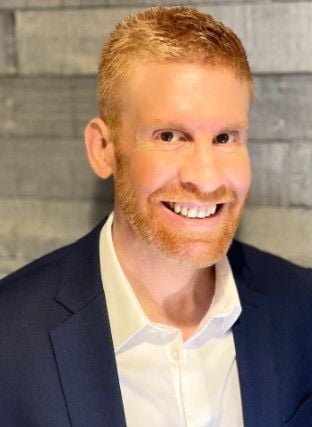