CEDAR FALLS — The University of Northern Iowa’s faculty union is calling a professor’s removal from an in-person class and other disciplinary measures improper and a “political show of force” as it files a prohibited practice complaint against UNI and the Board of Regents.

Biology Professor Steve O’Kane Jr. was relieved of his in-person teaching duties last week after imposing a mask mandate in his class and threatening to lower grades for violators. On Friday, the United Faculty union’s executive board voted to file the complaint with the Iowa Public Employment Relations Board.

In a letter sent to UNI’s 650 faculty members, union president Becky Hawbaker and vice president Chris Martin wrote: “The discipline imposed is a disproportionate, unnecessarily disruptive, political show of force that harms O’Kane’s students and their learning, and communicates to faculty that UNI/(Board of Regents) will not stand up to external threats to our core values like academic freedom, peer review in evaluation, due process, and the core mission of transformative education.”

UNI officials declined to talk about the United Faculty complaint.

“The university does not comment on pending or potential legal action or on personnel matters,” said a statement emailed to The Courier. It noted that “under Board of Regents directives, neither the university nor faculty members can mandate that face coverings be worn on campus, including in classrooms. An exception to this is in limited spaces where masks are required, such as a healthcare operation, setting or service. Faculty and staff were made aware of these directives before the semester began.”

The union leaders believe that O’Kane’s actions were protected by Chapter 20 of the Iowa Code, which outlines the rights of government employees to organize and bargain collectively. That relates to a resolution he submitted to the UNI Faculty Senate last week which would have endorsed actions of individual professors to protect the health of those in their classrooms, like requiring masks, even if not allowed by state law or regents’ guidance. The senate decided after an executive session to indefinitely postpone a motion supporting the resolution.

“He went to the university senate with a resolution saying this should apply to all faculty,” said Hawbaker, explaining why the union believes the actions were protected. “He’s been clear all along that this stand was not just for him. He chose to do this to stand up for everyone.”

In the spring, the regents lifted pandemic requirements – including indoor masking on campuses – that had been imposed the previous year. A state law passed and signed about the same time prohibited kindergarten through 12th-grade schools from imposing a mask mandate but didn’t address post-secondary institutions.

“The policy wasn’t a law,” said Martin, referring to the regents’ action. “There was something posted back on May 20th on the Board of Regents website, but it certainly isn’t a law.”

“We said it was a stretch to call it policy,” added Hawbaker.

“Clearly, he knew he was acting against the statements on masks by the Board of Regents,” she said of O’Kane. However, the state has limited certain “concerted actions” that workers could take in the face of “unfair or unsafe policies” – strikes are illegal for government employees and the ability to picket is “very limited.” Other actions, such as what he called for, “are some of the only things that we have left to raise concerns about policies that aren’t fair.”

“We’ve petitioned the Board of Regents, we’ve gone to the media, we’ve tried all sorts of things and so did Steve,” said Hawbaker. “This is what happens when people are pushed up against the wall.”

Martin noted that in August before classes started United Faculty petitioned the regents asking them to allow UNI to impose mask and COVID-19 vaccine mandates plus greater social distancing requirements.

“These aren’t unusual things to request,” he noted. “If you look at surrounding states they have these policies in place but not Iowa.”

While O’Kane knew proposing the resolution and declaring what was being done in his classroom could get him into trouble, Hawbaker said “the consequences imposed were completely inappropriate.”

O’Kane must complete training sessions addressing the need to follow university policies. He will receive a “needs improvement” performance evaluation this year, making him ineligible for merit pay. Going forward, he must comply with all UNI and regents policies or face further discipline, possibly including termination.

“That is completely going the nuclear option,” said Hawbaker, and has “nothing to do with your job performance and effectiveness as a professor.”

She pointed out several UNI policies that they believe the university violated in its discipline of O’Kane. “Discipline is separate from your professional evaluation,” she contended.

The disciplinary process is “supposed to include a review and evidentiary hearing” before peers with an appeal process to the president, as laid out in procedures approved by the regents in 1973, said Hawbaker. “You don’t just get to discipline anybody without any kind of internal process.”

In addition, said Martin, O’Kane “is a really good professor” who was recognized in 2015 with the Board of Regents Award of Excellence, one of the highest faculty honors. According to the letter, “His expertise in plant systematics and evolution and his scholarship in rare plants uniquely qualifies him for the course he is assigned to teach.”

The union leaders say UNI’s actions also have an impact on the students of his in-person class.

“Immediately removing him from the classroom just punishes the students,” said Hawbaker. “They still don’t have an instructor, as far as I know.”

UNI officials declined to say whether another instructor is now teaching O’Kane’s class.

CEDAR FALLS — The University of Northern Iowa Faculty Senate, after considering a resolution earlier this week to rebuff a Board of Regents pr…

UNI and Board of Regents recognize outstanding faculty members

CEDAR FALLS | Six University of Northern Iowa faculty members were honored at the fall board of regents meeting Sept. 9.

Steve O’Kane Jr. will teach biology class virtually with help of in-person colleague after he was removed for mandating masks in violation of UNI, Board of Regents policy.

The mission stewardship statement, unveiled on Indigenous People's Day, was developed with the input and guidance of the Meskwaki Nation. 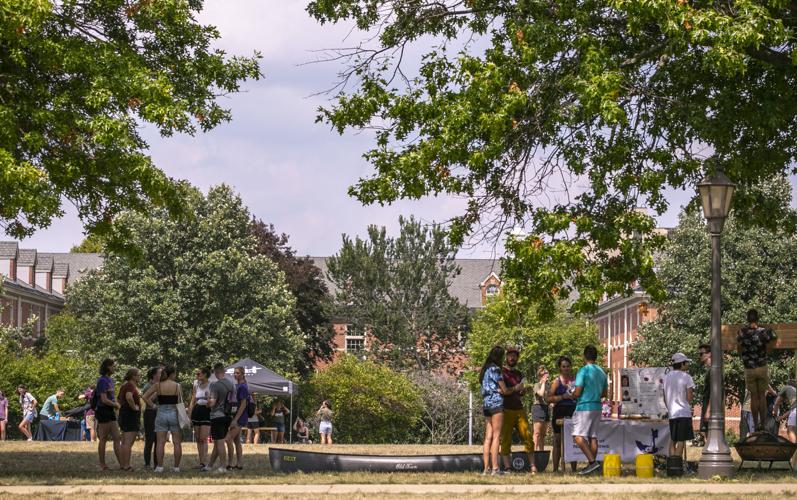 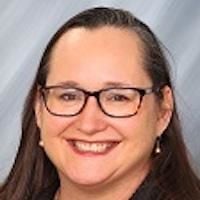 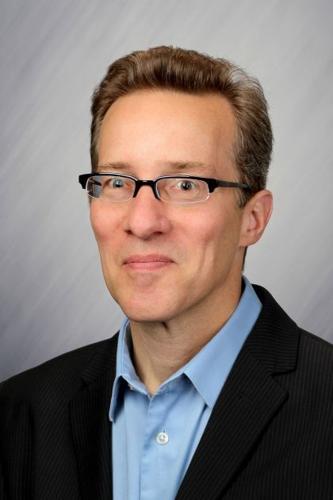 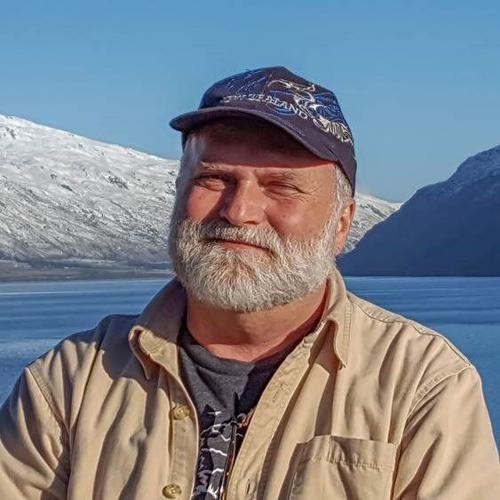