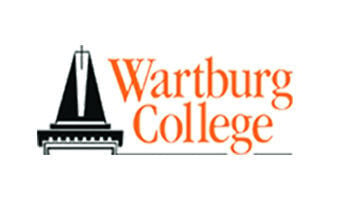 WATERLOO — The University of Northern Iowa’s student health center reported 13 cases of COVID-19 during the past week.

A total of 133 tests were administered to students and employees Oct. 12-18, for a positivity rate of 9.77%. That brings the number of tests done by the center since Aug. 17 to 1,187, 194 of which were positive. The information is reported through an online dashboard updated every Friday and Monday.

The department of residence reported Monday that 18 students living on campus were in quarantine because they might have been exposed to COVID-19. Fewer than six students with confirmed cases were in isolation.

As of Monday, three people were in isolation and 60 were in quarantine. The campus infection rate was 0.14%. That is based on the number of people on campus testing positive out of all Wartburg students and employees.

When the night falls cold and dark, we’re hungry for delicious and hearty comfort food. Chef Corey Nolta has a recipe box filled with comfort …

Sophia Schuster, a University of Northern Iowa sophomore, is appealing to President Mark Nook after student government denied her request to register a pro-life group on campus.

The University of Northern Iowa is making education more accessible for members of the Meskwaki Nation while working with the tribe on a land stewardship statement.

WAVERLY — Despite the ongoing pandemic, enrollment at Wartburg College is up, boosted by a record number of Latinx students and a higher reten…

The University of Northern Iowa’s student health center reported 27 cases of COVID-19 during the past week, the highest number since early September.