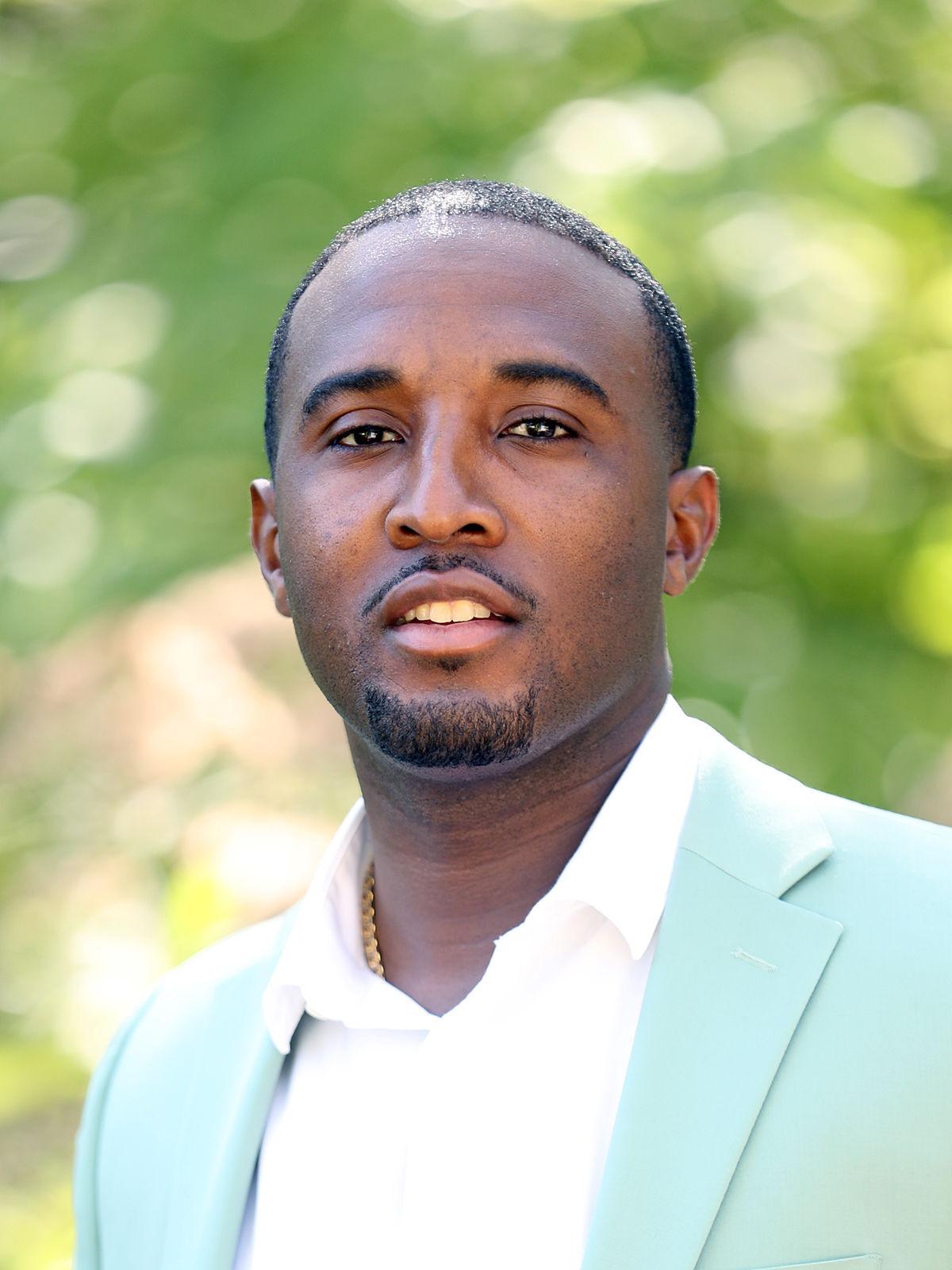 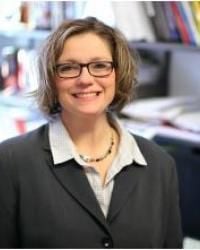 CEDAR FALLS — The killing of black people by police across the nation in recent years has prompted changes in many department’s policies and in how officers are trained.

But speakers on a virtual panel Thursday hosted by the University of Northern Iowa suggested such efforts don’t always result in the desired shift in police behavior.

Moderator Ashleigh Kysar-Moon, an assistant professor of sociology, said the colloquium started four years ago in response to “police brutality nationwide,” particularly the 2014 shooting of Michael Brown in Ferguson, Missouri. She asked the panelists what has changed since.

“Honestly, to me, nothing,” said Stevenson, while noting the proliferation of cameras has ensured a growing number of incidents are filmed. He referenced the May police killing of George Floyd in Minneapolis.

“You can look at a police department like Minneapolis,” he said. Police brutality remains an issue “regardless of policy if the culture is still there.”

From the perspective of the police, Fitzgerald said, “you’ve seen so many leaders shy away and retire” rather than address problems. He acknowledged it takes courage to “come in and create a culture shift.”

Still, since 2015, he has seen new leaders across the U.S. who “change policy and back that policy with action.” The problems occur, Fitzgerald added, “when we get away from the core value of what our jobs entail.”

Rhineberger said that in some cases “a lot of lip service” and more conversations may give police departments the appearance of change. However, “policies don’t mean anything if they’re not adhered to with the heart.”

Training “does not change people’s hearts,” she asserted. “It’s actually a change that goes much deeper — how we raise people and how we talk about race.”

As a professor, Rhineberger said, during the last five years “I talk a lot more about implicit bias.” She urges students to reflect on their actions and challenges them to seek self-improvement daily. Racist attitudes won’t change “until our white population looks in the mirror.”

Fitzgerald said police officers need implicit bias training and the discomfort that confronting their own racist attitudes creates. He believes it works. It’s a “good investment,” he said, even if “we’re reaching a third of the people in a class.”

For Stevenson, the problems also go much deeper than the attitudes of a police force.

To deal with social justice concerns, Stevenson said “we have to talk about the whole oppressive system in the United State of America.”

A report from MidAmerican Energy shows that more than 70,000 residential electric accounts were past due as of early September. There were nearly 62,000 past-due gas accounts. The revenue losses totaled more than $16.7 million.

More than 80 percent of the law enforcement agencies in the Heartland region don’t mirror the racial makeup of the communities they are sworn to protect and serve.

Waterloo man arrested for alleged assault of female in vehicle

Trivansky Tyrique Swington was arrested Friday for allegedly assaulting a female who was in his vehicle in the area of Ansborough and Falls avenues.

Sophia Schuster, a University of Northern Iowa sophomore, is appealing to President Mark Nook after student government denied her request to register a pro-life group on campus.

The University of Northern Iowa’s student health center reported 13 positive cases of COVID-19 during the past week while Wartburg College had three positive cases as of Monday.

University of Northern Iowa's Robert Sales is in the running for the Global Student Entrepreneur Award, heading to a national competition after winning at the regional level.

The University of Northern Iowa police recently released a review of the department showing it was already largely in line with a national drive to reform officers' use of force. 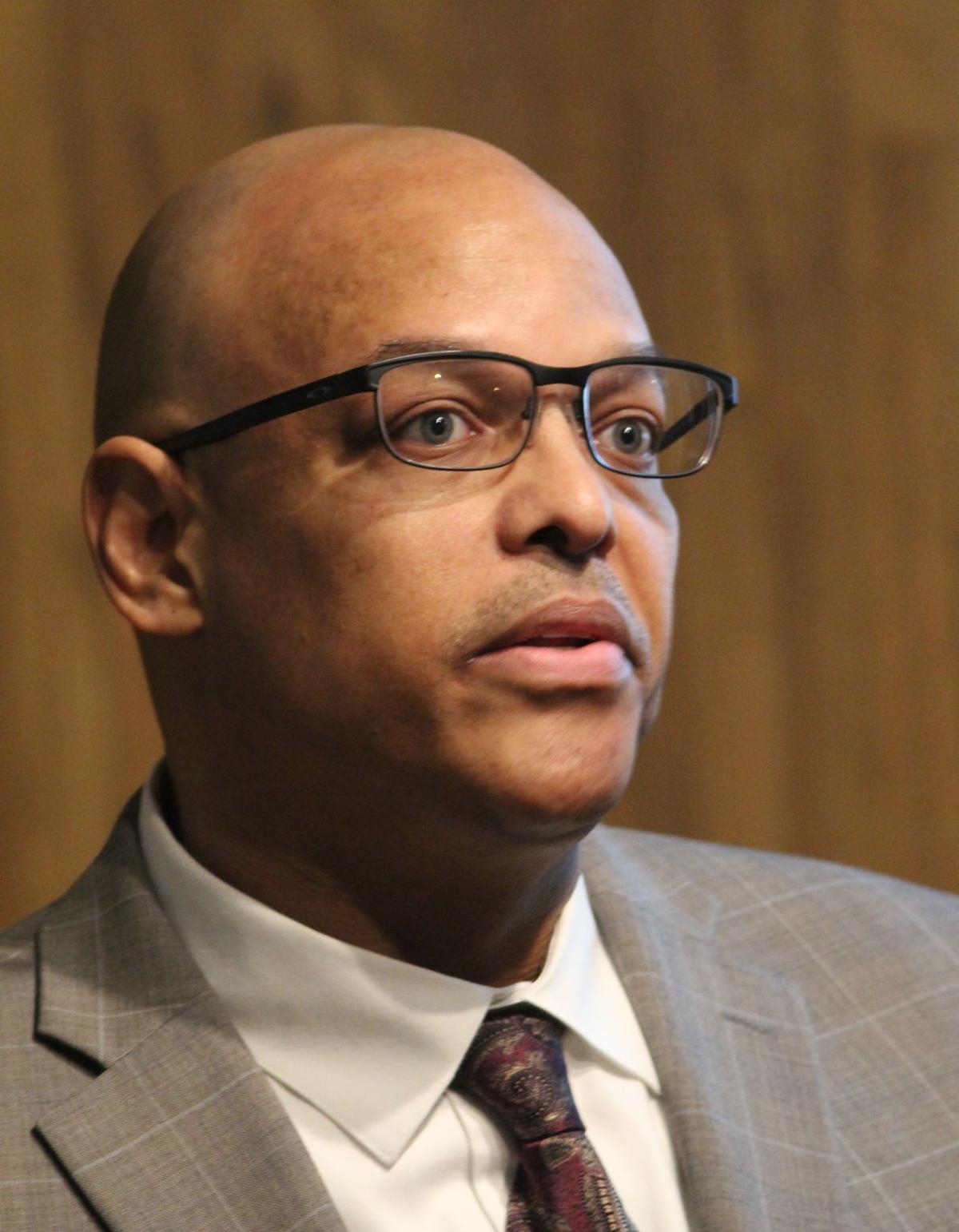