An email from Nook’s office sent to the UNI community also noted spring commencement ceremonies will be canceled. The changes, related to the COVID-19 pandemic, are being made “in adherence to the continued guidance from the Iowa Board of Regents as well as state and national officials regarding protecting public health,” said the email.

In addition, the university is reducing the number of students in the dorms to only those who have no other housing options. UNI public relations manager Steve Schmadeke said that is being done “in an effort to maximize social distancing precautions.” He said “a very small number” of students will remain in the dorms, but didn’t have information on who they would be or exactly how many would be included.

Iowa and Iowa State universities made a similar announcement that spring commencement ceremonies are canceled, a limited amount of students will be able to live in the dorms and all courses will be online this spring. Those classes will get underway a week later, on March 30, at the University of Iowa.

Before Nook’s email, UNI had only said classes were expected to remain online through at least April 3.

The changes closely followed a statement by Board of Regents President Mike Richards declaring a state of emergency for the universities and other institutions under their jurisdiction. The board met by telephone Tuesday to add an emergency authorizations section to its policy manual.

In the statement, Richards said “there are current circumstances that pose an imminent threat to the health and safety of persons or property at our institutions.”

The declaration allows virtual instruction, waiving “any applicable Board of Regents policy or administrative rule regarding academic program changes” that would otherwise prohibit it.

Richards also waived rules related to employee leave and vacation, authorizing institutions to permit employees the use of up to an additional 80 paid sick leave hours.

On leave and vacation policies, the declaration waived limitations on the hours of accrued sick leave an employee can use for care of “an employee’s immediate family member,” according to the statement. Provisions on family leave that keep employees from using it to care for their children due to closures of kindergarten through 12th-grade schools or child-care centers were also waived. Other policies were waived if they prohibit employees from donating or receiving vacation time to be used as sick leave for any purpose “directly related to COVID-19.”

“As I issue this state of emergency, the board recognizes that each of our institutions is unique,” said Richards. “The board is working with each institution to make individual decisions of how to implement any changes that work best for their campus.”

The email from Nook’s office noted the student health clinic and counseling center will move to telehealth appointments starting Monday. It also noted cancellation of commencement ceremonies will not impact students’ ability to graduate this spring. Those graduates will be encouraged to participate in fall commencement.

Facilities including Rod Library and the Wellness Recreation Center will also remain open both during and after spring break.

Officials at the University of Northern Iowa are taking action against dangers of the coronavirus, or COVID-19, outbreak ahead of UNI’s spring break March 16-20.

Iowa Department of Health spokesperson Amy McCoy told The Courier on Wednesday the case is a person over 81 years of age.

Shine on against COVID-19 with twinkle lights

If you haven’t had time to take down your outdoor Christmas lights, you’re in luck. Just go ahead and flip the switch and let them shine on in…

Cedar Falls Utilities will work with residents and businesses to retain utility services as the community faces hardships in response to the COVID-19 health threat.

The city of Cedar Falls is relaxing parking requirements in its downtown and College Hill business districts as fewer people shop due to COVID-19 concerns.

Watch for the wording of the email or dialect in the conversation on the phone.

While the Iowa Department of Education is not requiring public school districts to participate in online educational programs or any other services while school is closed, public districts may choose to use online learning options.

UNI is taking a number of steps to ensure students, including incoming transfer students, graduate on time in the wake of widespread campus changes due to the coronavirus. 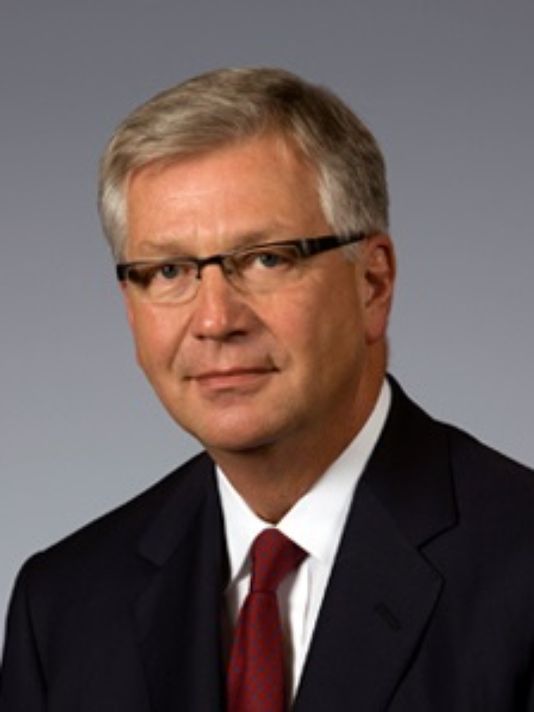