CEDAR FALLS — The Board of Education on Monday is expected approve a contract extension for Superintendent Andy Pattee.

Details of the proposed contract will be made public at the meeting. Currently, Pattee is paid an annual salary of $201,778. He also receives the standard Cedar Falls Community Schools’ administrative benefits package, which includes health insurance, and a $3,500 car allowance.

Pattee has been the district’s superintendent since 2013. The contract will be retroactive to July 1.

Wage increases have already been approved for all other district employees for the current year.

In June, Cedar Falls Schools’ 22-member administrative team received an increase of 2.91% for salaries and other benefits. Two other non-bargaining groups comprising 77 employees received 2.92% salary and benefit increases. Those employees are in a range of jobs such as secretaries, bus drivers, directors, supervisors and managers.

On Monday, the board will also hear a presentation on the Center for Advanced Professional Studies program, which has been in place since January 2017 and now includes six career pathways.

The Cedar Falls Board of Education Monday extended Superintendent Andy Pattee’s three-year contract and approved a 2.87% increase in his salary and benefits. 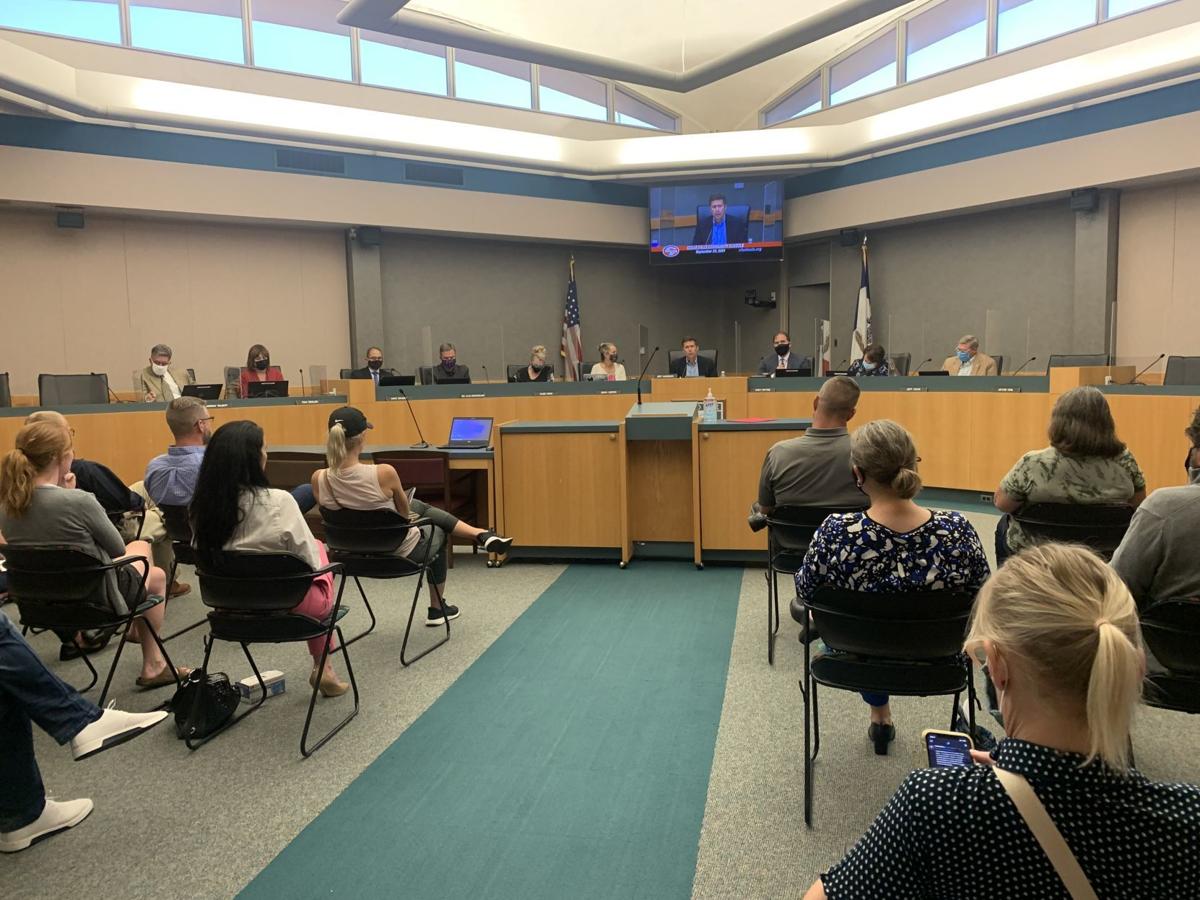 The Cedar Falls Board of Education meets in the council chambers of City Hall last month. 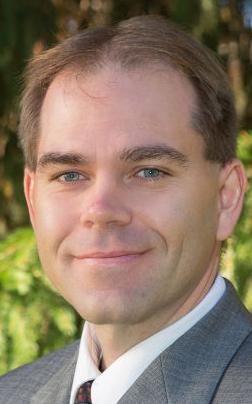