Become a Member
Read Today's E-edition
Share This
St. Patrick School has found ways to continue with service learning despite COVID-19
0 comments
Share this
1 of 4 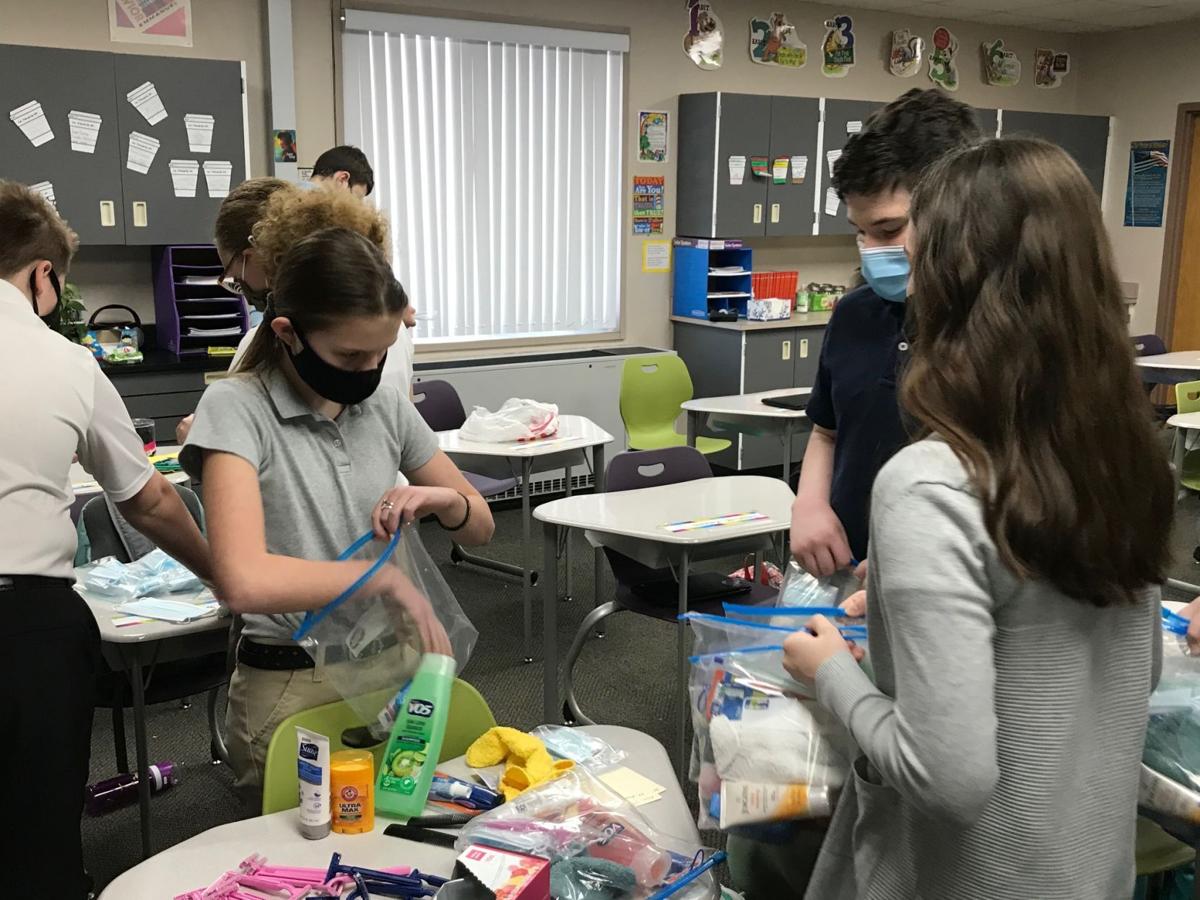 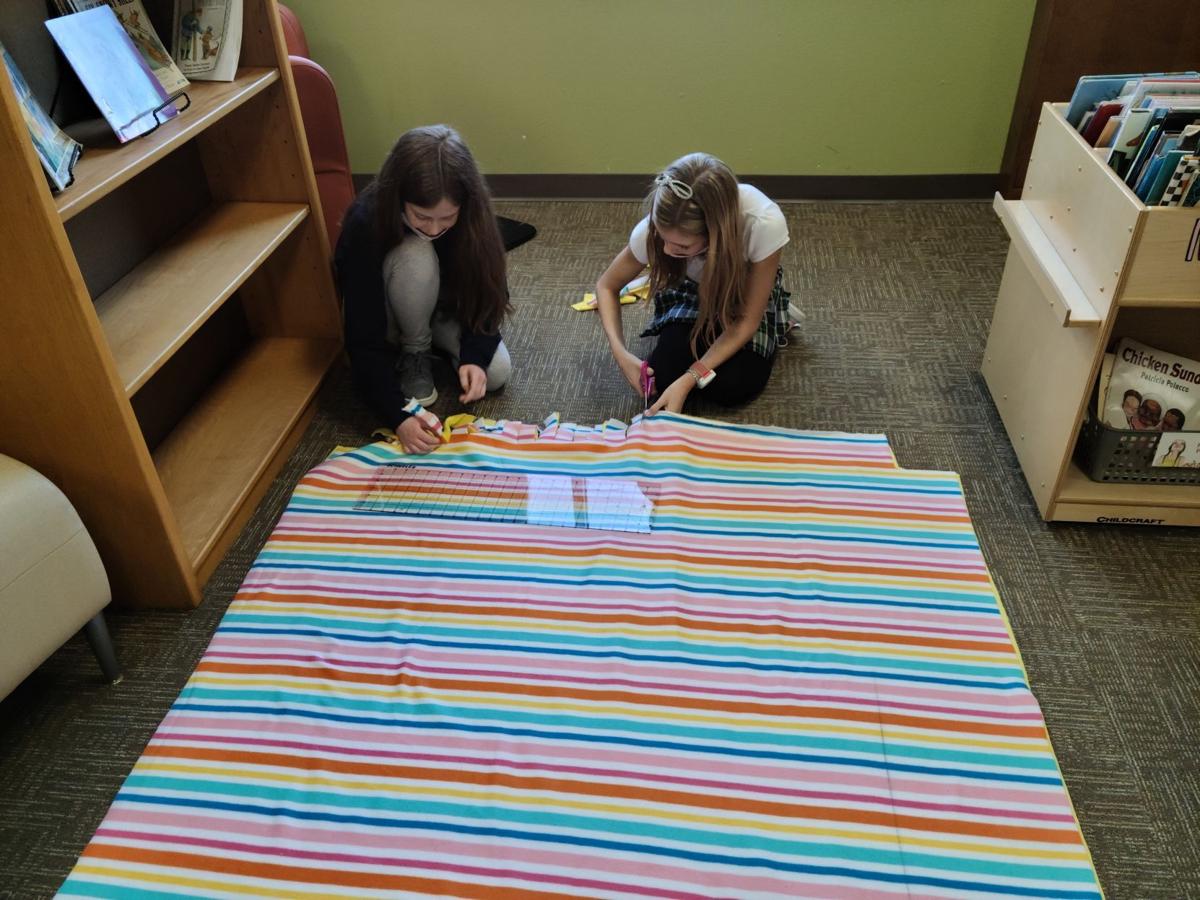 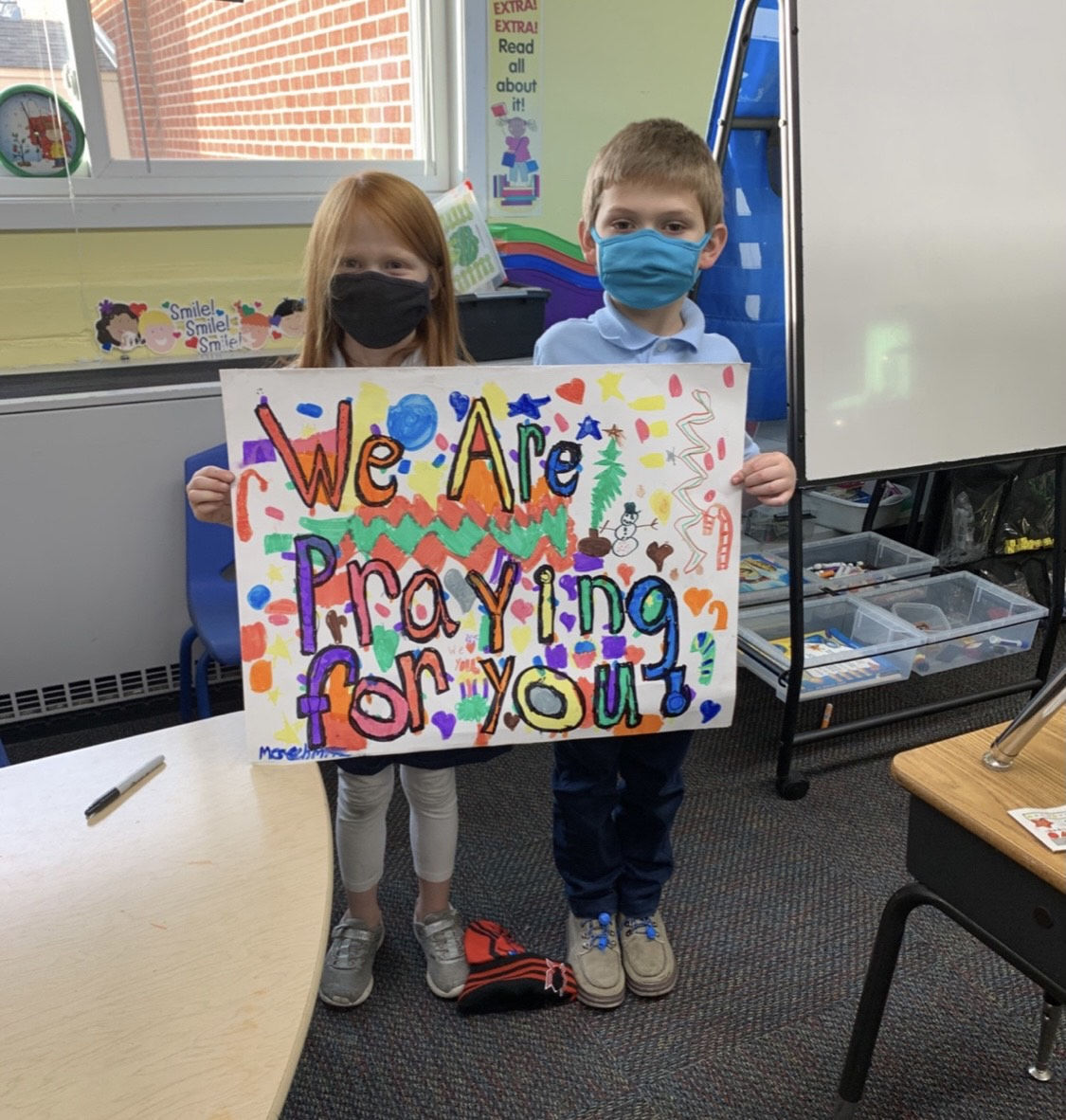 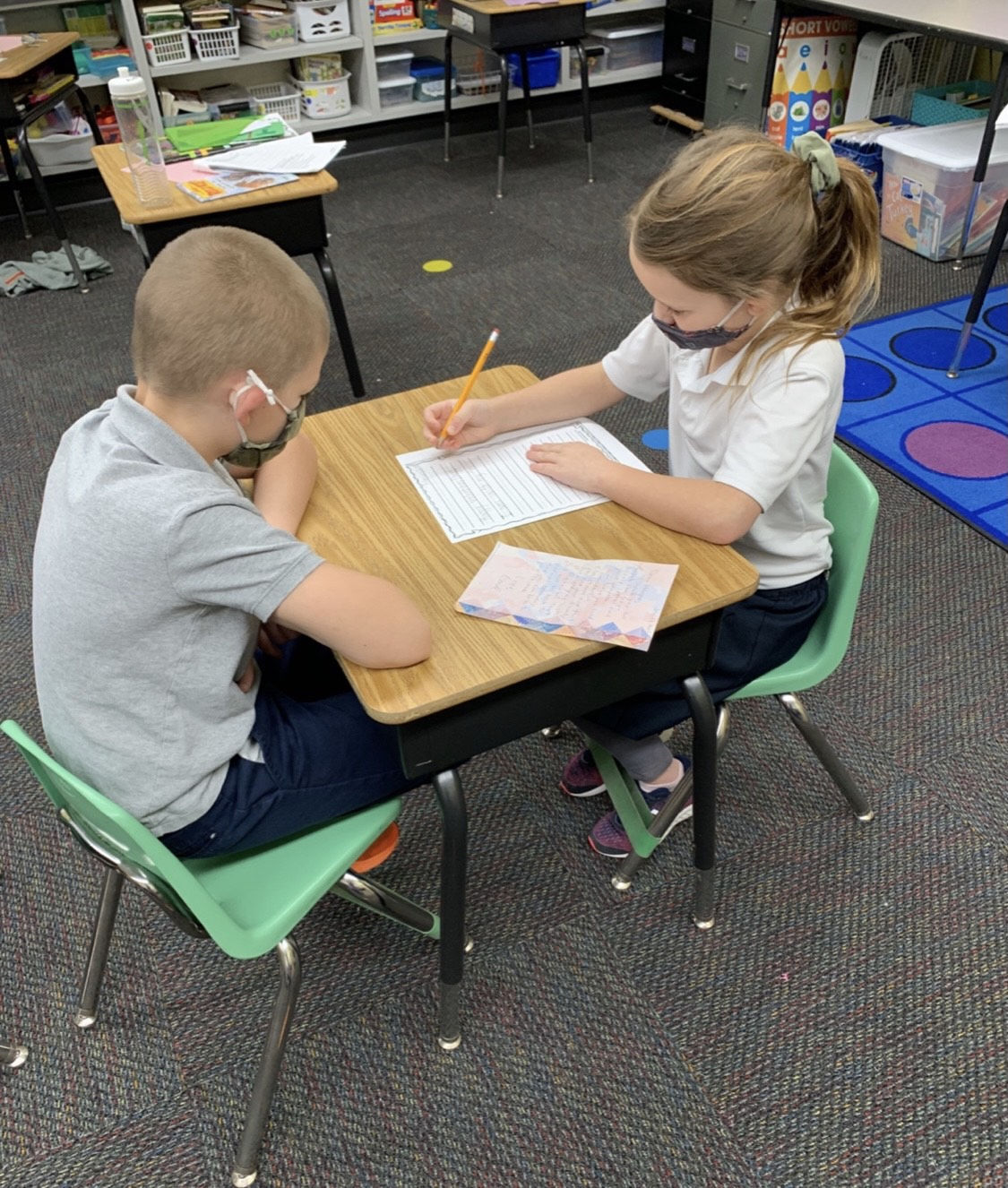 CEDAR FALLS — First- and second-graders at St. Patrick Catholic School have been using pencil and paper to connect with residents of the Western Home Communities in recent months.

“We’re doing letters to the Western Home,” said second-grader Liam Salyer. “We’re doing it because they’re stuck up there and they don’t get a lot of mail. And, I like doing it.”

It’s one of the service learning projects that classes at the school have been doing this spring. The pen pal letters are a particularly good fit during a year when COVID-19 concerns have placed some limits on what students might otherwise plan for their projects. In addition, it reaches elderly people who have been among the most isolated since the pandemic began.

The school hasn’t let COVID-19 get in the way of continuing its service learning initiative.

“It has impacted us, but it hasn’t stopped us,” said Principal Lynette Hackett. Typically, as classes develop a plan for voluntary service, students go out into the community and guest speakers are brought into the classroom. Not much of that happened this year.

Jean Seeland, youth program coordinator for the Volunteer Center of the Cedar Valley, said that has been true of other schools doing service, as well.

“I really thought we wouldn’t be able to do much with service learning this year,” said Seeland, who has worked with St. Patrick School on projects. However, for some of those educational pieces that often happen in person, “it works really well to do it over Zoom” videoconferencing.

Hackett said having teachers facilitate these projects as students research and develop a plan for voluntary service has been a good learning process for their classes.

“This is teaching them a life skill and a way to make a positive impact,” she noted, and it taps into their creativity. “It’s so fun to see the kids engaged, empowered.”

Eighth-graders began their process by looking at social issues and topics like free trade and how they tie into the Catholic Church, said Addison Hagedorn. As the students discussed possible projects, they decided to hold a coin war between classrooms to raise money for what they eventually chose.

“Over spring break, our teacher delivered them to the Hospitality House (in Waterloo),” said Ella Manning.

After holding a drive for redeemable cans and bottles, the fifth- and sixth-graders bought classroom recycling bins as part of their project, with funds matched by the parent teacher organization. They taped paper sheets to the bins with fun facts and statistics about recycling.

“Our overall theme was to be stewards of God’s creation,” said fifth-grader Robbie Slee.

“We researched what would be best just to make our earth healthier,” added sixth-grader Rudy Lind. “There’s definitely more recycling going on (in the school) once we invested in this.”

The students also had funding to memorialize Steve Seelhammer. The substitute teacher, coach and athletic director died last year of brain cancer. The students “wanted to plant a tree in his honor,” said sixth-grader Thomas Fereday, which is planned this spring.

Third- and fourth-graders are raising money to make a donation to the Cedar Bend Humane Society. They’re selling snacks in the cafeteria.

“We’re going to buy things and then we’ll sell it for a little more,” said Vanessa Hein, a third-grader.

Kiera Wiebbecke, a seventh-grader, has continued on her own what started with service learning last year before the pandemic, when her class went to visit with residents at the Western Home Communities on Valentine’s Day.

“I had met this couple and we decided to keep in touch,” she said, writing letters back and forth. Wiebbecke’s mom knew the couple through her work at a dentist office, where they were patients.

After the wife died in December, she decided to paint a picture of a lake with a sailboat on it because it was something the woman had talked about in a letter. Last month, with the help of her mom, she gave it the husband in honor of his wife’s birthday.

Laura Dobson, St. Patrick advancement director, said Wiebbecke brought the kind of mindset to that service project that the school is trying to nurture.

“That’s our mission, to get these kids involved in service and continue it for the rest of their lives,” she said.

Long-ago flooding may have displaced it from a cemetery, but no one's sure how or when the grave marker – now returned to the Lac Seul First Nation band – made its way to Iowa.

The Iowa senator called the work of UNI's Center for Urban Education in downtown Waterloo "extremely important" as she stopped by on her 99-county state tour.