WATERLOO — A group of parents is calling on the Waterloo Community Schools to expand recess for elementary students.

Three people spoke on the matter Monday during the Board of Education‘s public comment period.

Brittany Koch created a Facebook group, receiving input from other parents on their concerns. One that emerged was recess. She said elementary students in the neighboring Cedar Falls Community Schools receive more time for recess during their day.

A Waterloo Schools’ spokesperson said for several years students have had 20 minutes of outside recess daily. They also have brain and movement breaks interspersed throughout the day.

“How can we get the recess in while still understanding that we need to push academics?” Koch asked. “There needs to be a fine line.”

She noted play time is important for students to develop interpersonal skills. “Little people need the time and the ability to grow those social and emotional skills,” said Koch. She called the unstructured time in recess “a great opportunity” to do that.

“I’m here supporting what was just said regarding recess,” Nora Kurtovic told the board. She also had concerns about how “brain breaks” from learning that teachers employ while students remain in the classroom are being used.

Kurtovic said teachers “tend to tminimize or take away minutes from a brain break or recess” as they “try to get the kids under control. ... I do believe that there’s benefits to recess,” she added, and other tools should be used for such behavior issues.

“It really feels like the students just aren’t getting enough time to be students, having that time to play at recess,” said Lisa Heiden-Kimball. She said the limited time students have for lunch is problematic for those who are at the end of the line, potentially causing them to rush through the meal or not eat it all.

“They definitely need more time to safely consume their food and not let that interfere with their one 20-minute time of the day to have recess,” said Heiden-Kimball.

Superintendent Jane Lindaman expressed appreciation that the parents brought the concerns to the district’s attention.

“We have started gathering some things,” she told the board, to see how much recess time is given to students in other districts. “So, we’re going to get that information to you from other districts. It’s a good chance to look.”

Board member Sue Flynn noted that Waterloo Schools may have some “unique” concerns and “different needs” that could make it difficult to adjust to what other districts do. As a result, she cautioned against “always being comparative to everybody else.”

UPDATE: Parents at Cedar Falls, Waterloo school board meetings have their say on mask requirements

Sixteen people spoke to a full house during Monday's Cedar Falls board meeting and another two people spoke at the Waterloo school board about the divisive face covering policies.

Waterloo Career Center students started as apprentices in the summer and will continue through at least the end of the school year.

Jane Lindaman on Thursday announced her plans to retire from Waterloo Community Schools. 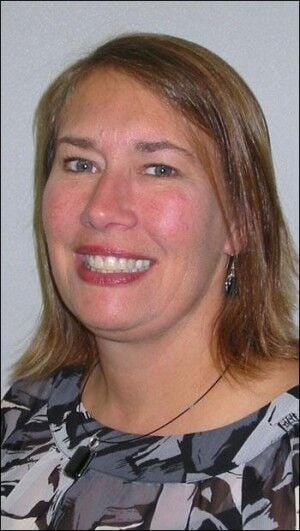 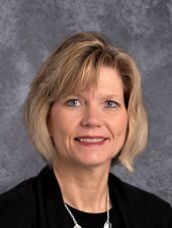