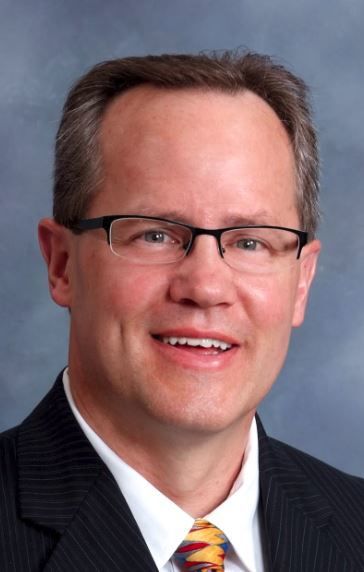 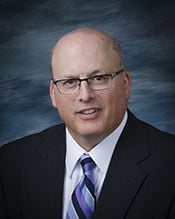 WATERLOO — Hawkeye Community College students will see their costs go up next year as tuition and fees grow by 3.23%.

The board of trustees set the the rates Tuesday. It also approved a $72.33 million 2021-22 budget, a $9.49 million increase from the current year’s re-estimated amount. Overall property tax collections are expected to grow by 3.78% under the budget.

Trustees approved a $6.50 increase in tuition and fees per credit hour, raising the cost to $207.50 effective July 1. A current $4 per-credit technology fee will no longer be billed separately from tuition. In addition, there will be a 50-cent increase in the activity fee, bringing it to $5.50.

Dan Gillen, vice president of administration and finance, said there was no reason to break out the technology fee because the amount isn’t related to a budget “whereas that activity fee, it does set a budget.”

“We’re looking at just a modest increase,” said President Todd Holcomb, in an attempt to stay away from a “yo-yo” affect in the amount of growth from year to year. He said the increase will “keep us competitive” with other community colleges and universities.

Students who come from out of state to attend Hawkeye will pay $19 more, raising their per-credit tuition to $226.50.

An in-state student taking 12 credits, a typical full-time load, would pay $2,490 in tuition and fees per term. That’s $78 more than that student is paying this year.

Trustee Jay Nardini noted that regular tuition increases are necessary because they account for a larger slice of funding than originally intended – a third each from the state, the community through property taxes and students.

“So we’re called a community college, but our community is only providing 5%,” he said. State funding stands at 37% of general operating fund revenue and tuition accounts for 46%. Nardini said eventually something will have to change.

“We cannot keep loading up our students with tuition and fees because it will drive our enrollment down,” he said.

The budget also set total state funding at $17.53 million, with an estimated 3% increase in general state aid. Federal aid is estimated at $3 million.

A total of $12.36 million in property and utility replacement tax collections are projected for the college’s 10-county service area during the next fiscal year. That is $450,403 more than was estimated for the year ending June 30.

The growth is due to a boost in the property tax rate of almost two cents. That brings the rate to just under $1.18 per $1,000 of taxable value.

Among the factors in setting the rate are changes in the state-determined residential rollback and an increase in property valuations. A larger percentage of a homeowner’s property is included in the rollback for next year.

Photos from the championship round of the state wrestling tournament on Saturday at the Wells Fargo Arena in Des Moines.

HCC's board of trustees Monday plans and specifications for renovation and expansion of the building, where all of the college's health sciences programs will be located.

The Waterloo Career Center is adding a fourth period to its block schedule, increasing class options for its growing technical education programs.

Four out of five students continue to take college-level coursework during their years at Cedar Falls High School, according to a report presented Monday to the Board of Education. 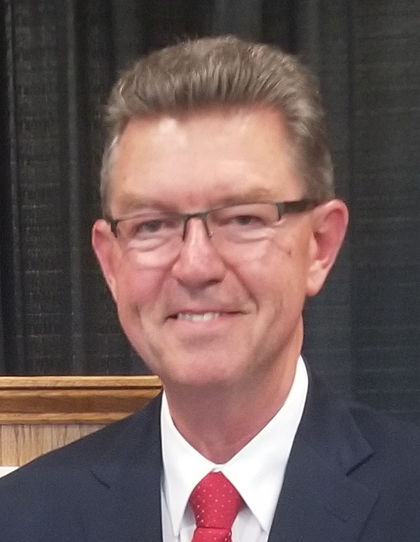