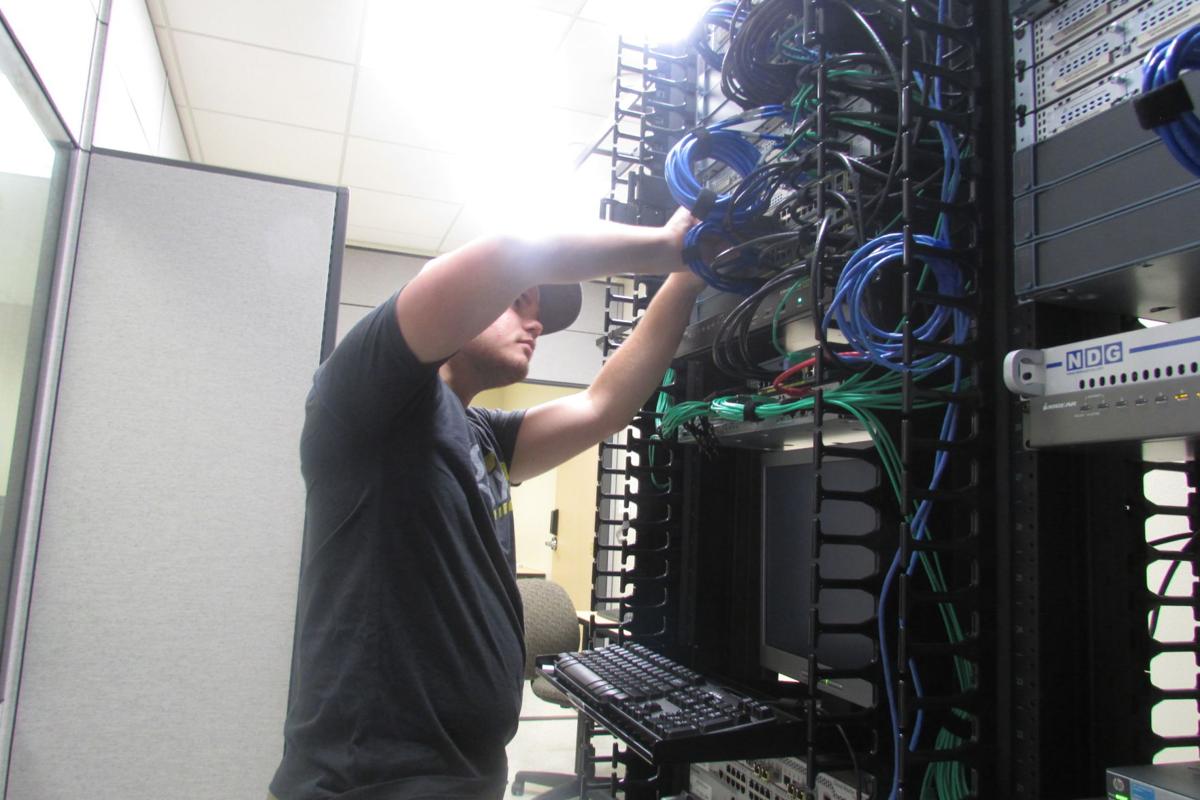 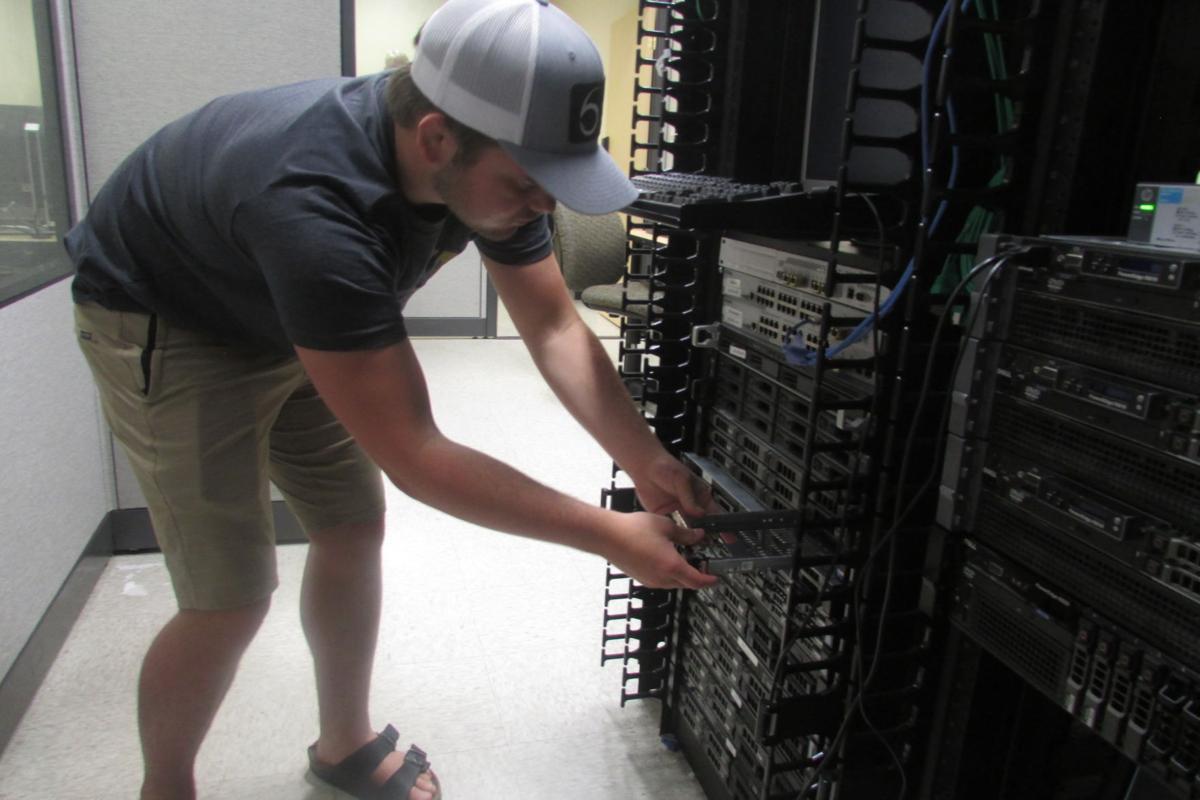 WATERLOO — Cyber attacks have become a common occurrence that can impact all kinds of businesses and organizations.

Hackers are constantly trying to break into computers connected to the internet – every 39 seconds on average, according to a University of Maryland study.

A new information technology program launching this fall at Hawkeye Community College will produce graduates equipped to respond to the attacks. The associate’s degree of applied science in cybersecurity was developed in response to a need across Iowa for the service.

Todd Bengen, a Hawkeye business and information technology instructor, said there’s “a big push at all levels in the state of Iowa to try and implement security” as businesses become increasingly reliant on the internet.

“The drivers behind it are statistics from all kinds of different agencies,” said Bengen, projecting a “huge” amount of growth in cybersecurity careers and a large shortage of workers. U.S. Bureau of Labor figures show an expected 12% increase in computer and information technology occupations nationwide – or the addition of 546,200 jobs – from 2018 to 2028, much faster than the average for all careers.

IT administrators at some Cedar Valley businesses are glad to see the college offering the new degree.

“Security fits into so many roles these days,” said Jay Bracken, information security officer with The VGM Group. People working in areas like accounting or facilities “need to have some knowledge of security,” he noted. The skills students will learn in the new program can “launch you into a lot of career paths.”

“Since we’re in the health care business, we need to be in the security business,” said Jeremy Kauten, VGM’s chief information officer and senior vice president of information technology.

Robin Nelson, shareholder director of security projects at BerganKDV, suggested that in coming years students from other Hawkeye programs may begin to take some cybersecurity classes because those skills are so important.

“So, I definitely give Hawkeye credit for getting ahead of this,” he said.

“With everything in the news, having that security foundation is going to be huge,” added Brian Frederick, manager of technology support services for BerganKDV.

In recent months, companies across the country like Colonial Pipeline and meat processor JBS have dealt with ransomware attacks, and computer hackers got into the network of Iowa-based Wolfe Eye Clinic. Educational institutions in Iowa have been affected, as well, including Des Moines Area Community College and La Porte City’s Union Community Schools. DMACC shut down online and in-person classes for nearly two weeks in early June due to a ransomware attack and Union Schools discovered a data breach this spring when hackers gained access to the district’s computer system.

Hiring IT professionals with a degree focused on cybersecurity can help employers better prepare for the inevitable attacks on their computer networks. Some of that training comes after new employees are hired if they don’t come with the credential.

“These are guys who can hit the ground running because they’re learning practical application,” said Bracken of those who will graduate from the Hawkeye program. It’s a big advantage for companies “having those skills baked into people already” when they start a job.

Cybersecurity students will take the same classes on basic networking and software skills during their first year as those in the existing information systems management and network administration and engineering programs. During the second year, the program will diverge into specialized degree-specific classes.

“The first year we hope to have between 12 and 14 students. Currently, we have eight,” Bengen noted, with the beginning of classes about three weeks away. Some of those are Hawkeye IT graduates coming back to take the cybersecurity-specific courses.

“We feel really good about where we’re at, enrollment-wise,” he said.

The board of trustees approved a $243,342 contract Tuesday with Peters Construction to renovate a portion of the student center into a bookstore.

Consortium members from across the state will lead a training and awareness initiative for the manufacturing industry as it adapts to digitalization and automation.

Four of seven staff members are black men – including Director De'Carlos Anderson, who says they can be role models for the sixth- to 12th-grade Educational Talent Search students.

Head Start contract coming before the Waterloo school board

The proposed contract with Tri-County Child and Family Development Council Inc. includes a 1.5% increase for a total of $895,752 during the next year.

Students are learning music and marching drills ahead of home football games, competitions and parades this fall.

John Allan and Joan Webster-Vore won't be running to retain the Director District 9 and 7 seats, respectively, on the board of trustees in the Nov. 2 election.