The work of that committee, of which he is a member, has been an important part of his nearly 2-1/2 year tenure on the Board of Education. The 59-year-old is running for another term in the Nov. 2 election, one of six people vying for three at-large positions. He joined the board after a special election to fill a vacant position.

Heisterkamp said the committee began meeting on a monthly basis, which “really provided us an opportunity ... to just call time-out and step back and listen to our families and students of color.” Those students talked about “their sense of how they were treated” in district schools, including “some experiences that were less-than-positive” with their peers and “a few staff members.”

“Those experiences were anecdotal but very helpful,” said Heisterkamp, who is director of the University of Northern Iowa’s Patricia A. Tomson Center for Violence Prevention.

Improvements can be made in terms of “being a district that’s really serious and supportive of caring about all of our students,” he said. Cedar Falls Schools falls short in “really paying attention to the data,” including disproportionately higher discipline referrals for students of color, said Heisterkamp. Questions are “being asked right now” by the committee as to why that’s happening.

“Addressing those disparities when they surface,” he said, is “our challenge, that’s our bar to reach. It is definitely going to increase ... our effectiveness as a learning institution and, I think, will strongly and positively impact our broader community.”

On the recent decision to use a limited mask mandate at individual elementary schools, he said it was appropriate for the administration to “collaborate with local officials” in determining how to proceed. That only goes into effect based on absences and the county’s rate of virus spread. Personally, though, he would take a more cautious approach.

“I would tend to lean more towards the mandatory masks, particularly for those who are not able to receive the vaccine at this time,” he said. “I would lean more towards a mandate for all students. ... Masks have never been anything else, in my opinion, but a public health tool.”

Heisterkamp would prioritize remaining federal COVID-19 relief funds received by the district toward any improvements needed in ventilation systems to “keep air moving.” While noting that the one-time money can’t be used for staffing, he said “the efforts that schools have made in helping our students access mental health services” is another priority for the funds, along with nursing services. “We should be looking at having both of those in our long-term (school) sites for students and families.”

During a 37-year career in education, Heisterkamp has worked as a teacher and principal in Sioux City and as a consultant in violence prevention before coming to UNI a decade ago to lead the center.

“Education is a very service- and servant-minded profession, and I think that’s what I’ve enjoyed and want to continue to support and preserve moving forward,” he said.

Educator Jeff Orvis, one of six people running for three seats, raised concerns about legislation approved by the state this year.

Brenda Fite's decision to move her son to a parochial school is an issue for some she has spoken to on the campaign trail.

The students became the teachers for future educators from University of Northern Iowa on Monday.

T.W. Ingham, one of six people running for three seats, has focused his campaign on the safety of students, staff in the midst of a pandemic.

COVID-19's impact on students, teachers a focus for Cedar Falls school board candidate

Lowell Stutzman, one of six people running for a board seat, is concerned about additional burdens placed on school staff and how that's affecting students' education.

Candidate R.J. Meyer is concerned about parental choice and advocates for getting more involved in the schools to create a 'stronger and more cohesive' district. 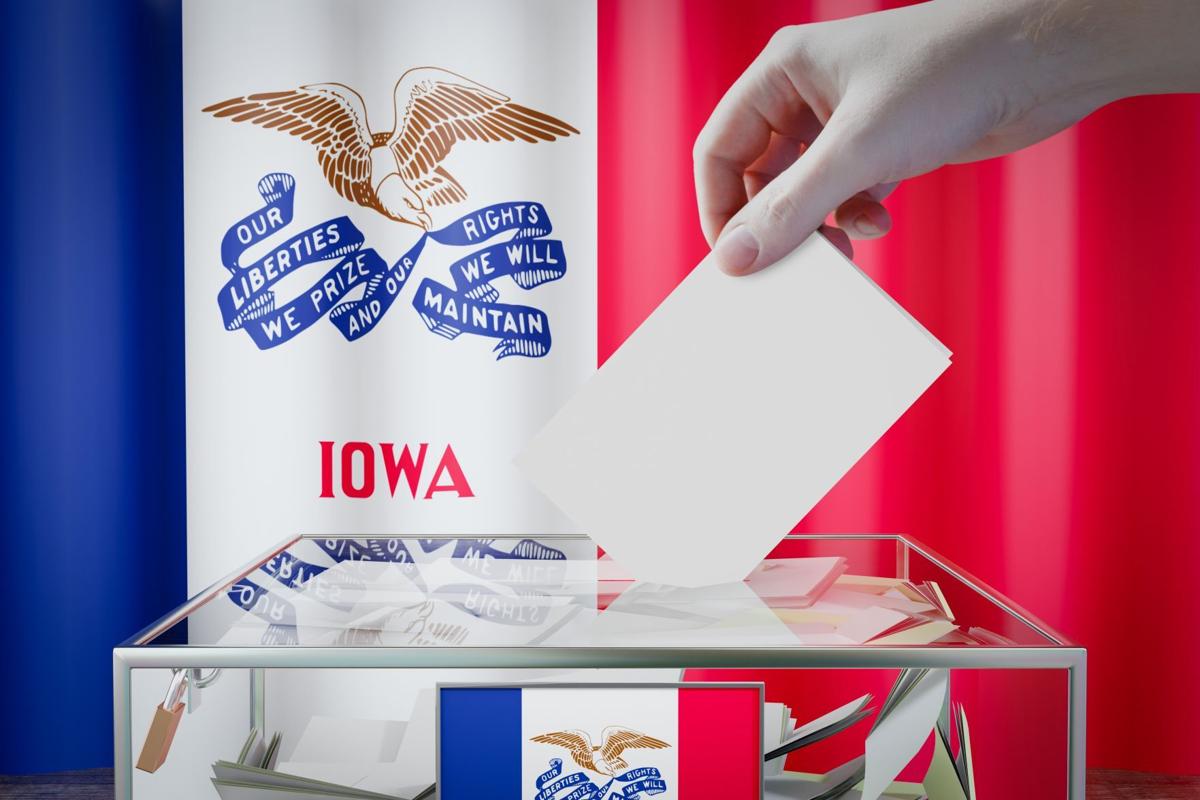 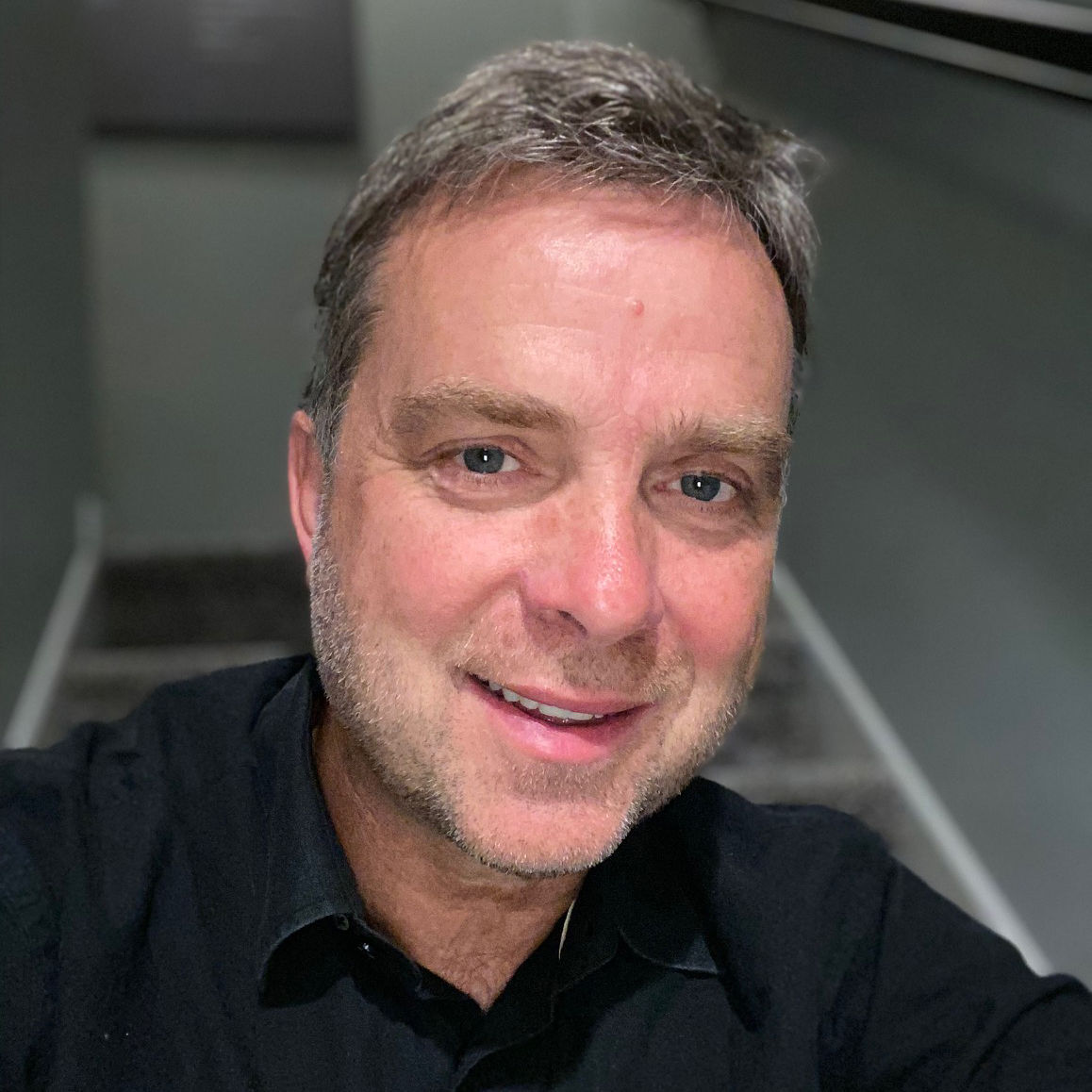