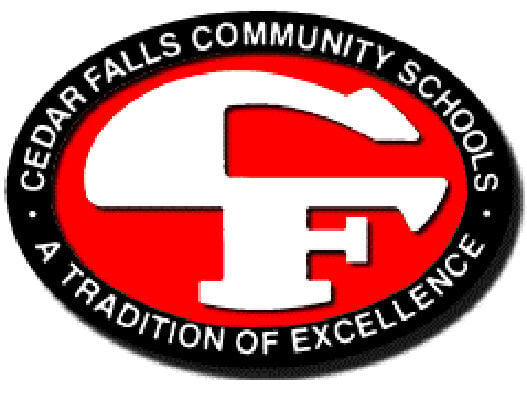 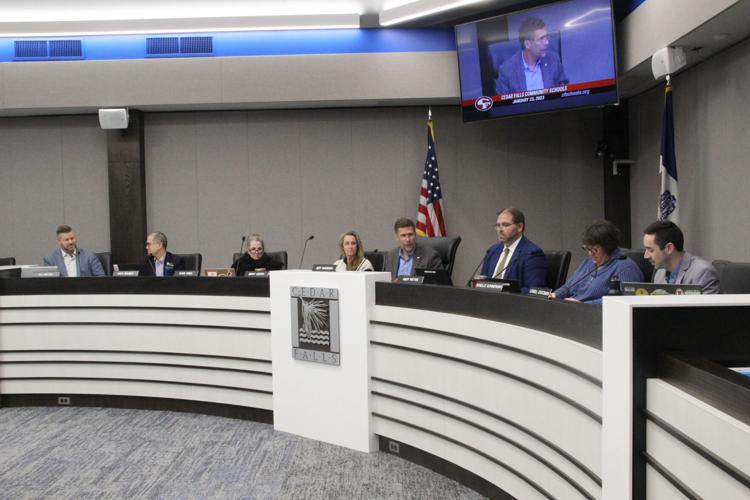 The Cedar Falls Board of Education met on Monday inside City Hall.

The Board of Education accepted its audit Monday with an unassigned general fund balance that had grown by $1.36 million for the fiscal year ending June 30, bringing it to $7.35 million.

That is 22.7% more than the fund showed at the end of the previous year.

The unassigned fund balance represents money available for emergencies and is often considered a measure of financial stability.

The audit also found Cedar Falls Schools’ long-term debt obligations increased, rising from $117.35 million to $172.94 million. Of that amount, $7.04 million is due by the end of the current fiscal year.

The district is starting to pay the interest on the long term debt after its $69.9 million bond issue for a new high school campus.

The district is now spending close to $32 million in sales tax revenue bonds issued last May to help fund construction of the new high school. The district’s net pension liability also decreased by $8.94 million to $25.37 million.

Payments made during the year on general obligation and revenue bonds as well as for compensated absences offset those new costs by $13.99 million.

The district is required by the state to show a liability for pension benefits, paid out when staff members retire. Like last year, board president Jeff Hassman reminded the public that it is highly unlikely the state-operated Iowa Public Employees Retirement System will fail.

School districts are required to have an audit conducted by a third party each year. Carney, Alexander, Marold & Co. of Waterloo has completed it for several years, and provides an opinion on the district’s financial statements.

“Our responsibility is to express an opinion on the district’s financial statements in accordance with our generally accepted accounting principles,” said Janel Ruzicka, who worked on the audit for the certified public accounting firm.

A former employee is being paid $10,000 by the Waterloo Community School District after resigning.

In honor of her late husband, Cathy Irvine donated 215 acres of land from his family farm in northwest Benton County to the UNI Foundation to …

The university is hosting a special launch party for the Amazon Prime premiere of UNI’s episode at 6:30 p.m. Wednesday at the Gallagher Bluedo…

The moment the Chinese spy balloon was shot down, ordered by President Biden

The Cedar Falls Board of Education met on Monday inside City Hall.