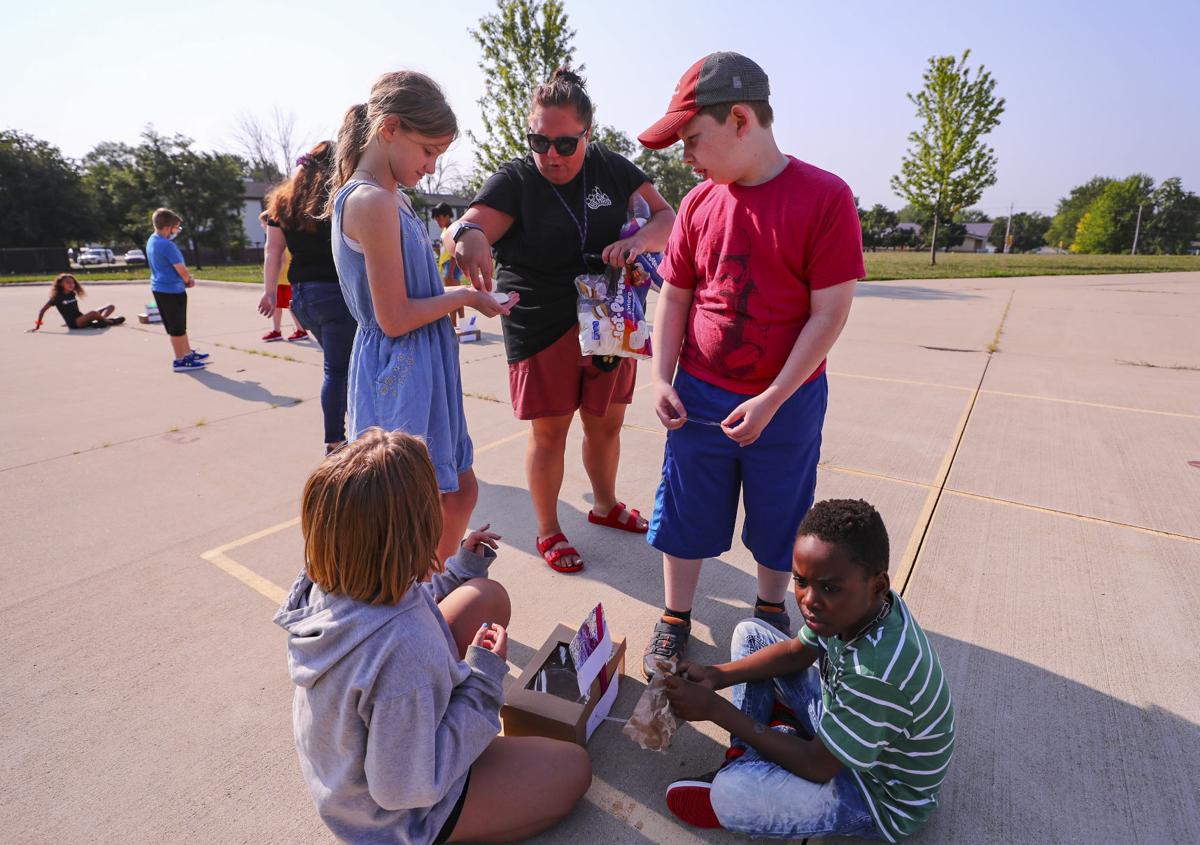 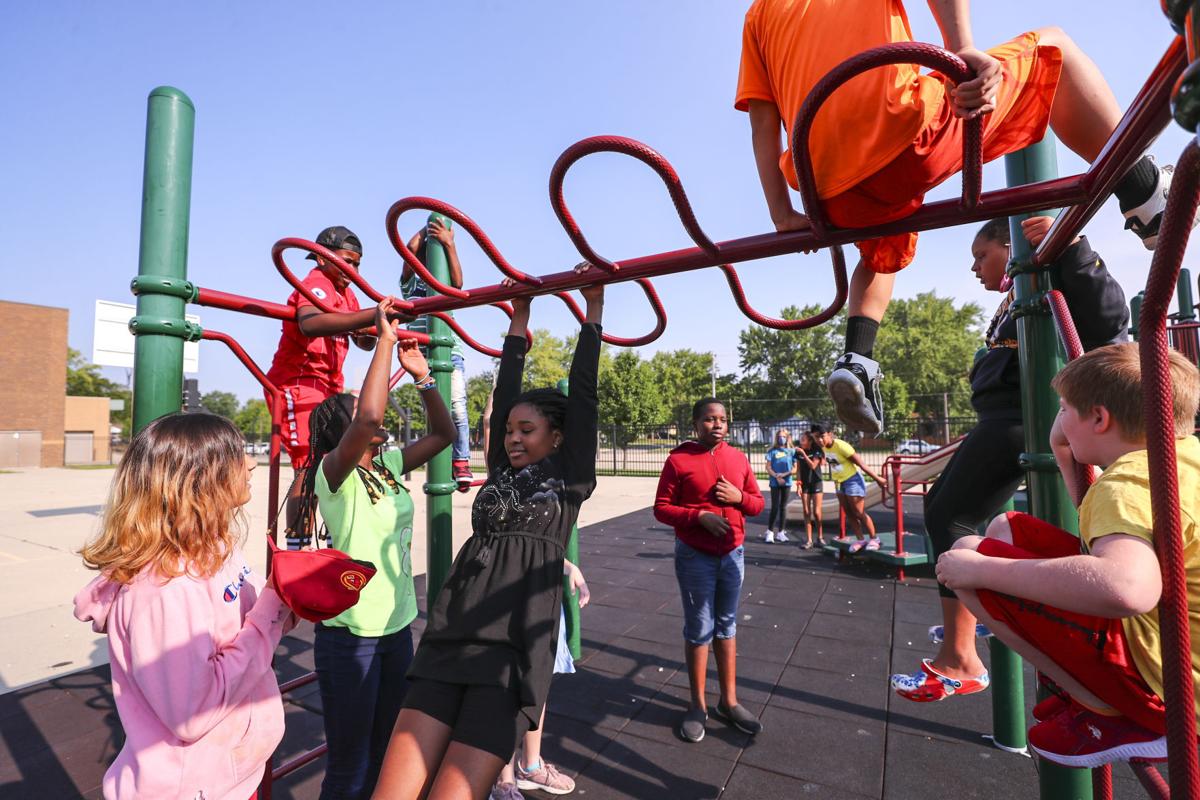 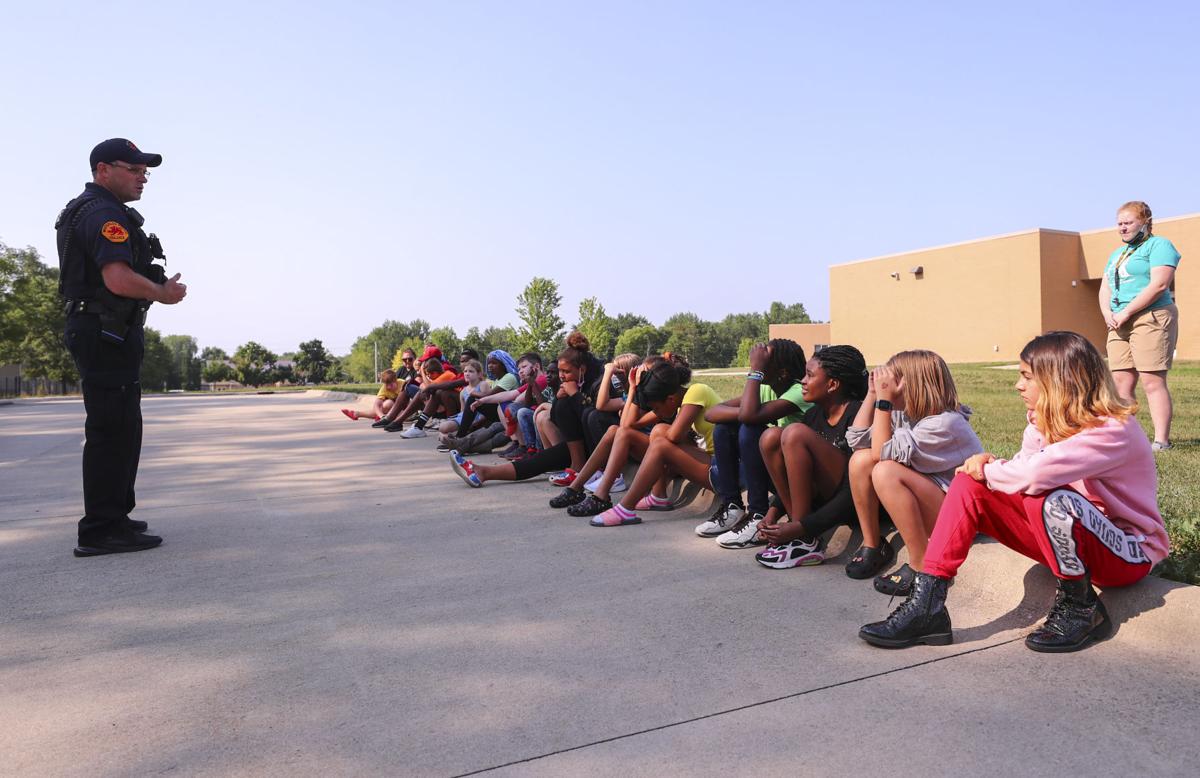 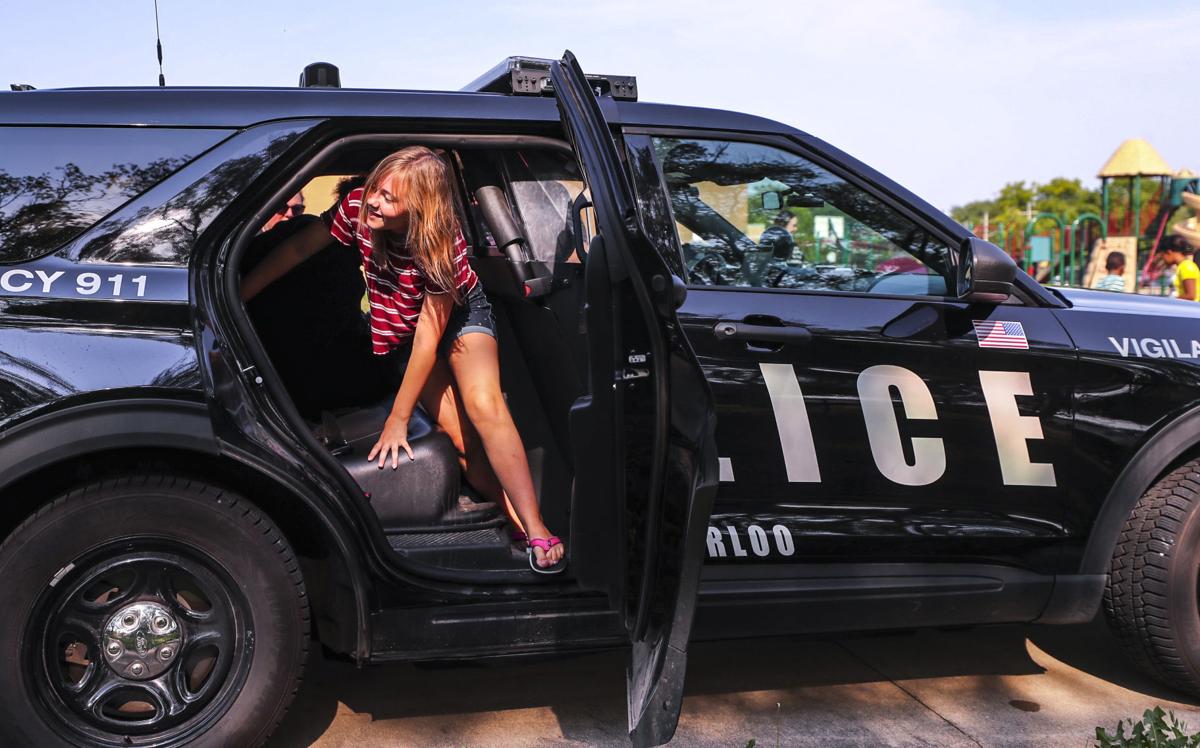 WATERLOO — Hundreds of Waterloo Community Schools’ students attended classes this summer for six or more weeks. For some, the extra work ensured that they could continue on to the next grade, recover credits or graduate.

Administrators reported on the sessions’ results to the Board of Education last week. Students in kindergarten through 12th-grade attended summer school at six elementary buildings, Hoover Middle School and the district’s high schools.

The district planned a larger program this summer based on needs that have emerged due to the COVID-19 pandemic since March 2020 with the initial shutdown of schools, students learning remotely from home, and hybrid in-person and virtual education.

At the elementary level, officials targeted students in the 25th-75th percentile in literacy and math proficiency for six weeks of learning. Those students were strongly encouraged to attend summer school, but anyone could choose to come.

The elementary program began with 721 students, 578 of whom were enrolled for the majority of the time. Students who ended up not attending due to illness or family vacations made room for others on a waiting list. A total of 78% of students attended at least three-quarters of the program, missing no more than six days.

Hartman noted that “92% of our summer students made progress on fluency as measured by the FAST assessment.” Students were tested weekly on the Formative Assessment System for Teachers for their grade level this fall.

“We also gave pre- and post- math tests and close to 95% – the vast majority – improved their math proficiency,” she said. “We were pleased with the progress.”

Eight elementary students in danger of not moving on to the next grade weren’t retained because of the progress they made. “We ended up having about 22 that we (are) retaining in K-1,” Hartman added.

“All the research will say if retention is going to work, it’s going to work in kindergarten or first grades,” said Stephanie Mohorne, associate superintendent for educational services. “But we did have other students in other grades that we just had to retain because of their academic progress and attendance, and usually the combination.”

Hartman said these second- through fifth-graders are “kids who maybe missed a lot of school for a lot of different reasons.” Or they were virtual students who struggled with learning that way.

Middle school students were in the summer program for up to seven weeks and high schoolers had as much as nine weeks to complete classes.

From all four middle schools, 374 students were required to attend because they got two or more F’s in core classes, said Central Middle School Principal Ross Bauer. Another 41 voluntarily signed up for summer school. Of those 415 sixth- through eighth-graders, 329 actually attended and 164 completed the requirements.

Another 26 finished more than 50% of the requirements. Among the voluntary students, 31 did not complete course work. That doesn’t affect their status this fall since they weren’t required to be in summer school.

Bauer said eighth-graders required to attend who didn’t show up will be Expo Alternative Learning Center students this fall. Most were slated for the center’s Bridge program, which is designed to help with their transition into high school. Others may go to the regular Expo High School program.

Mohorne said the 23 sixth-graders and the 25 seventh-graders who were required to attend summer school but didn’t have been promoted to the next grade level. However, starting in September, they will be required to stay after school twice a week for tutoring and small group instruction in their identified core subject area of need.

At the high schools, students could complete courses they hadn’t finished during the school year through the online self-paced performance-based diploma academy.

Ashley Reimer, coordinator of West High School’s academy, said that is the “primary goal” followed by credit recovery for failed classes. Some students also take summer courses to make more room in their schedules for the next year.

Officials said during the Expo summer school session in June, five to 26 students attended daily, earning a total of 43 credits. Two students completed the classes they needed to graduate. Programs were available longer at East and West high schools, and Expo students could attend at one of the buildings.

At East, 165 students showed up at least once and there were 23-95 kids attending daily, earning 144 credits. Five students earned enough credit to graduate. At West, 31-182 students attended daily, earning 400 credits, and 10 students graduated.

Districts have seen increased need for programs after the COVID-19 pandemic caused some students to miss school during quarantine and others didn't excel at virtual learning. 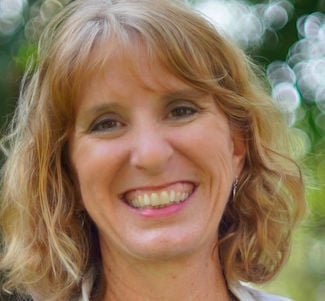 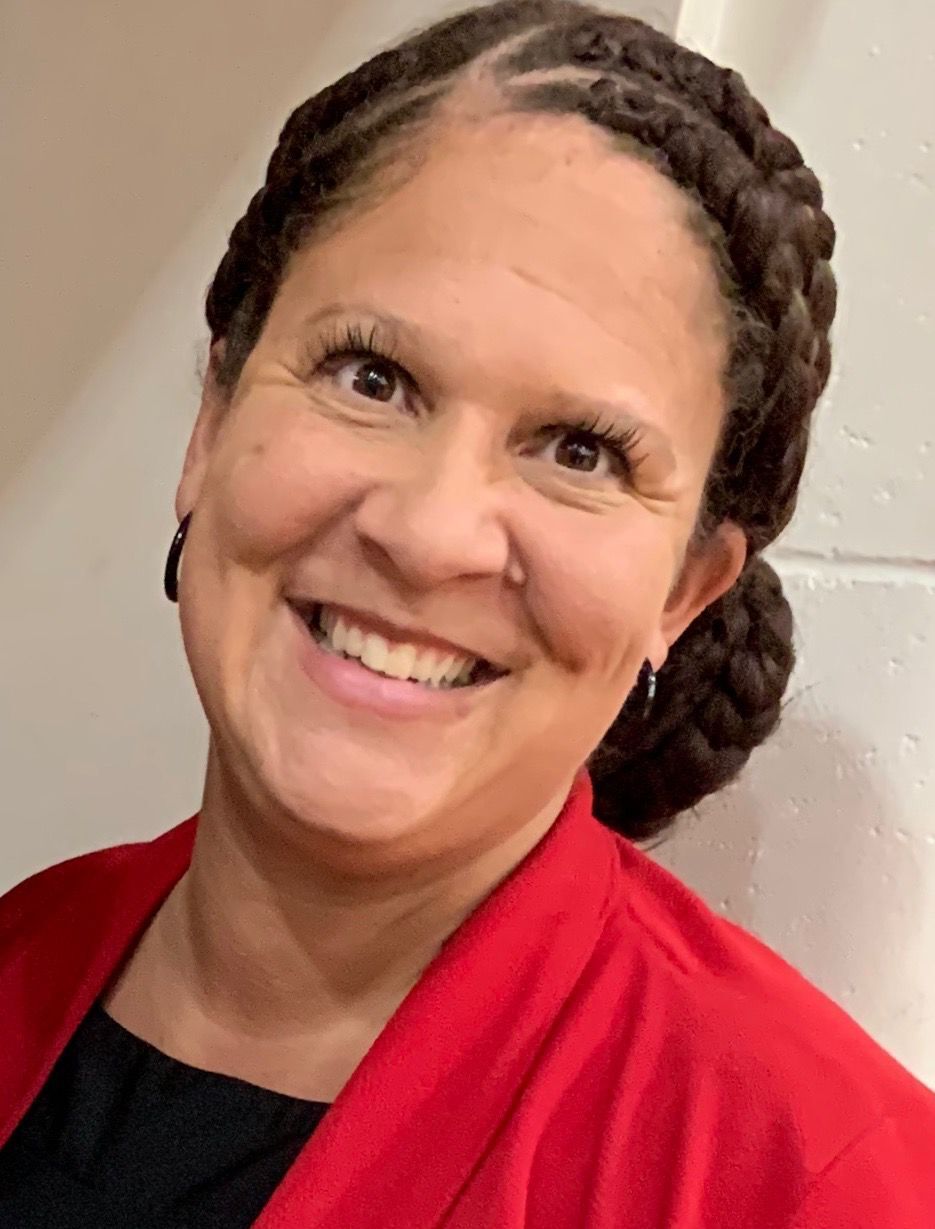 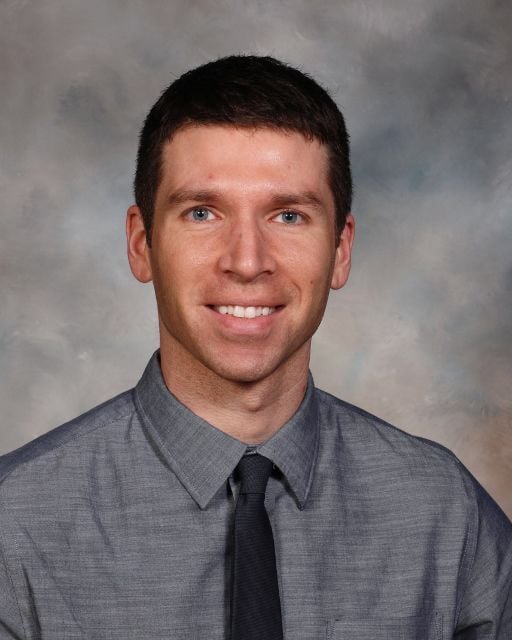