CEDAR FALLS — Supporters of Cedar Falls Community Schools’ teachers and other staff showed up in force at this week’s Board of Education meeting over concerns with proposed contract changes.

None of the district staff in attendance spoke during a public comment period at the start of the meeting. But one board member suggested officials got the message they were sending.

“It’s clear why you’re here,” said Eric Giddens. “We are in the middle of negotiations right now, so it’s not possible to discuss that at the board table.”

District administrators proposed removing nearly all items from the contract during an initial bargaining session earlier this month with the Cedar Falls Education Association. That includes items like insurance and evaluation procedures that are required to be removed and items like leaves and vacation time that are “permissive” and can be removed if both sides don’t agree to bargain on them.

That initial proposal showed the district removing 22 items from the contract, leaving base wages — which are still required to be negotiated — along with grievance procedures and supplemental pay provisions. Officials note items removed will largely remain in place, preserved in a handbook or district policies.

Revisions in state law a year ago restrict public employee bargaining rights as laid out in Chapter 20 of the Iowa Code. Districts across the state have implemented or proposed changes similar to those being looked at by Cedar Falls Schools’ officials. Those actions have caused pushback from some Cedar Valley school employees:

Last week, Hudson’s Board of Education approved policy changes related to licensed employee’s compensation and benefits. Superintendent Tony Voss said the effect on the salary schedule will be to reduce the wage increase for each “step,” or additional year of experience, from 4 percent to 2 percent. Typically, there is also a boost in base wages, depending on how much new funding districts receive from the state.

“What we were seeing was teachers regularly getting increases of more than 4 percent,” said Voss. “It’s unsustainable over the long run.”

With a 1 percent increase in state funding for next year and the salary schedule changes, he said staff represented by the Hudson Education Association will receive an average increase of about $913, or just under 3 percent. The association has ratified the contract, which is awaiting board approval. In the meantime, Voss said, administrators are still negotiating with the district’s support staff with the hope of giving paraprofessionals, custodians and secretaries a larger raise than they typically receive.

“In the past we would have had a discussion about that,” Shelly Staker, Iowa State Education Association representative for Hudson teachers, said about the salary revisions. Such a change “is really not all that conducive to a good working environment. The morale in Hudson is at an all-time low.”

She said the salary schedule had been designed to boost wages for younger employees, with many experienced staff already at the top and no longer receiving annual step increases.

“We’re going to lose quality people to other professions, to other places of employment,” said Staker, who also represents Cedar Falls bargaining groups. “They’re going to go to districts where they’re respected.”

The University of Northern Iowa’s United Faculty has taken notice of Cedar Falls teachers’ contract concerns. Joe Gorton, president of the union, said his members attended this week’s school board meeting at the request of the Cedar Falls Education Association.

“Last year, with the attack on Chapter 20, one of the good things that came out of that is there is so much more networking between union leaders across the state,” he noted. “We’ve really come together in a more cohesive way.”

Gorton, who arrived at the meeting too late to address the board, told officials afterward “that they should do everything possible to keep permissive items in the contract.” With the time put in negotiating over the decades, he suggested it would be a “waste of time” to move them to a handbook. “We also want to help send a message that having a legally binding contract on these issues is good for morale.”

Cedar Falls resident Steve Corbin was the lone speaker during the meeting’s comment period. He has been involved on both sides of school district contract negotiations as a former school board member in Denver and as a former school staff member in another part of Iowa.

With Cedar Falls Schools’ administrators only negotiating on wages, he said, “I commend you to get on the other side of the table and reflect how low morale must be.”

Corbin also asked teachers to put themselves in the place of the district, with multiple years of limited state funding increases. “It’s a crime to only have 1 percent allowable growth for both the school district and the teachers,” he said.

CEDAR FALLS — Teachers and their supporters filled the room at Monday’s Board of Education meeting, many wearing red as a show of solidarity i…

WATERLOO — Black Hawk County officials will continue negotiating over items a new state law would allow them to remove from labor contracts.

WATERLOO — Teachers will be required to be at school a half hour longer each day starting next fall, some of which will be for extended class time.

WATERLOO — A 3.5 percent increase in base wages for each of the next two years was proposed Monday by teachers as they raised concerns about t…

Behind the search for Jake Wilson

Following a couple of weeks of the most trying, frustrating but still somehow empowering times of my tenure as Black Hawk County sheriff, I fe… 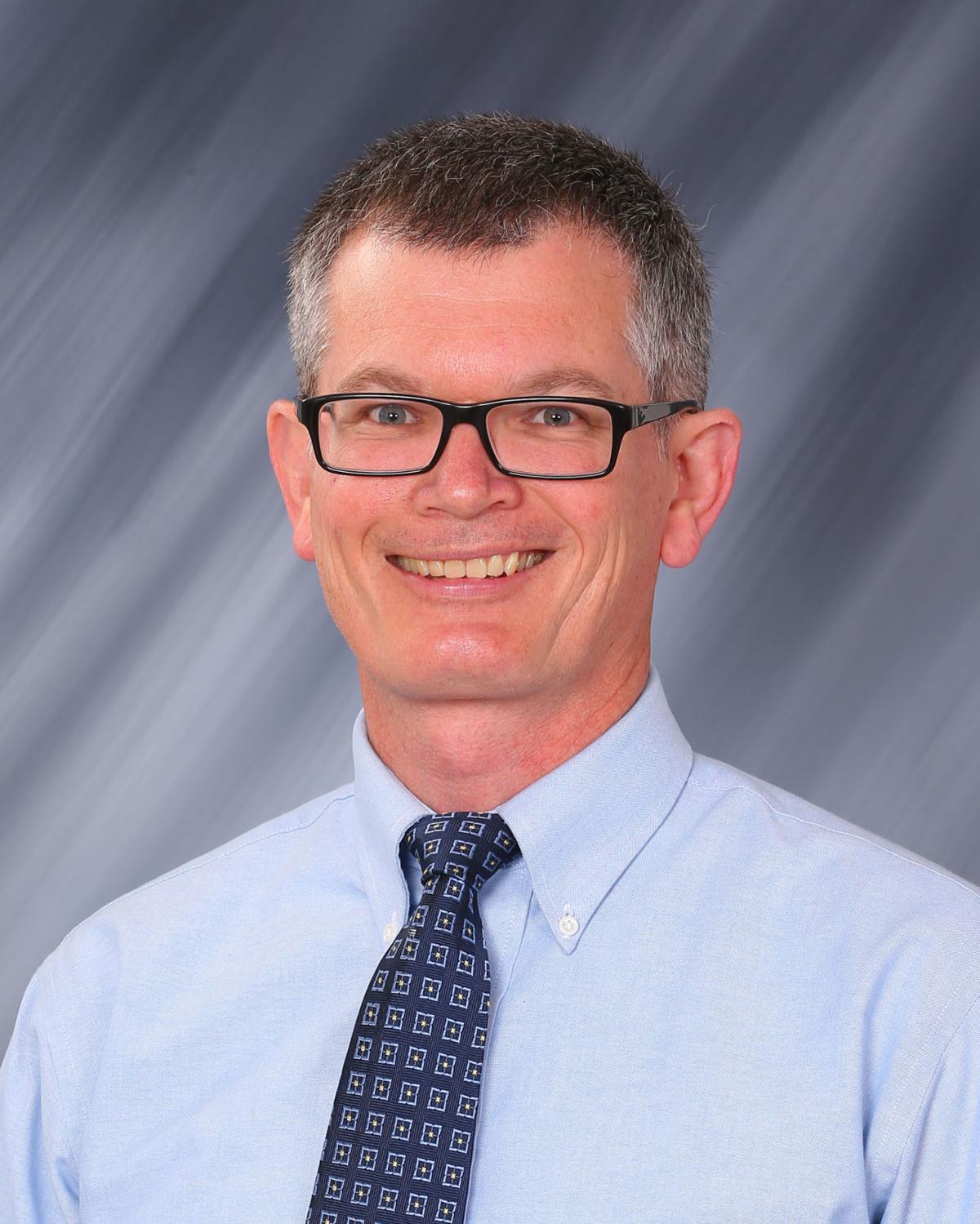 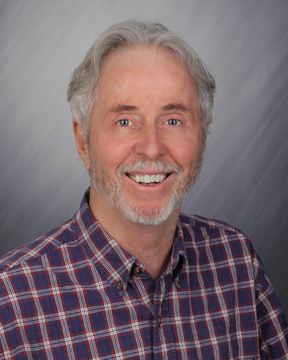