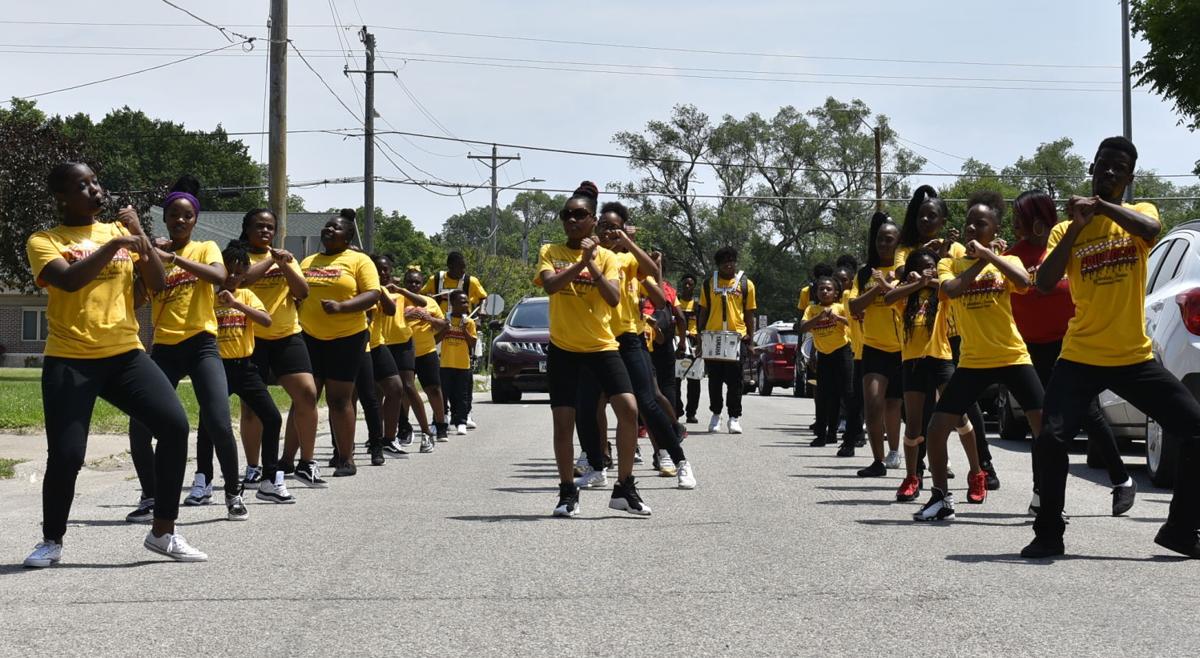 The Union Missionary Baptist Church drill team holds an impromptu parade on Adams Street for the Juneteenth celebration in Waterloo on June 15, 2019. 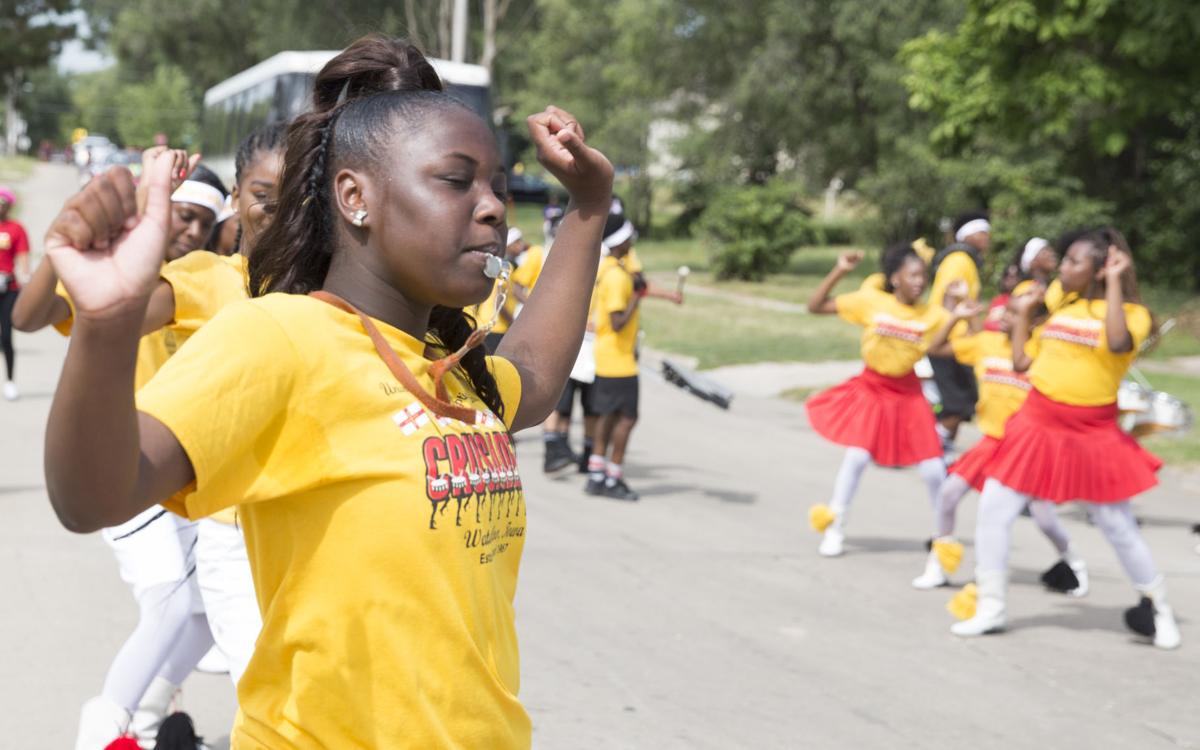 WATERLOO — Marching Against The Darkness drill team competition will take place at 6 p.m. Saturday at the Hippodrome on the National Cattle Congress grounds.

The competition is in its 20th year and will feature 11 drill teams from seven states competing for the cash prizes and trophies.

The contest was originally founded by Kay Jordan and is now directed by Darvel Givens, who was a member of the Lord’s Warriors Drill Team from 2004-2009 under the direction of Jordan.

The contest’s mission is to provide a performing arts platform that challenges disconnected youths to achieve excellence. Future contests will take place on the fourth Saturday of July each year.

Major donors for this year’s event are the Max & Helen Guernsey Charitable Foundation and Experience Waterloo.

Olympians past & present reflect on Tokyo 2021

Barn collapsed day after being installed on property, killing father and son

Rural Cedar Falls family had moved the structure from another location.

Andy Kaufman's father and brothers open up about him and his son, Beckett, ahead of their Thursday morning funeral.

Bystanders said they hadn't been able to get a response from those trapped in the rubble.

18-year-old was allegedly attempting to snatch cell phone from a vehicle stopped by deputies when assault occurred.

WATERLOO – Authorities continue to look for a Waterloo man who was last seen weeks ago.

Victim was treated at UnityPoint Health-Allen Hospital and released, according to Waterloo police.

Waterloo police said the driver, who wasn't injured, claimed another semi truck forced him off the road, but witnesses only saw his truck.

Waterloo man sentenced for his role in meth trafficking operation

A Waterloo man who was involved in the importation and distribution of thousands of kilograms of methamphetamine was sentenced Monday to nearly 29 years in federal prison.

The Union Missionary Baptist Church drill team holds an impromptu parade on Adams Street for the Juneteenth celebration in Waterloo on June 15, 2019.