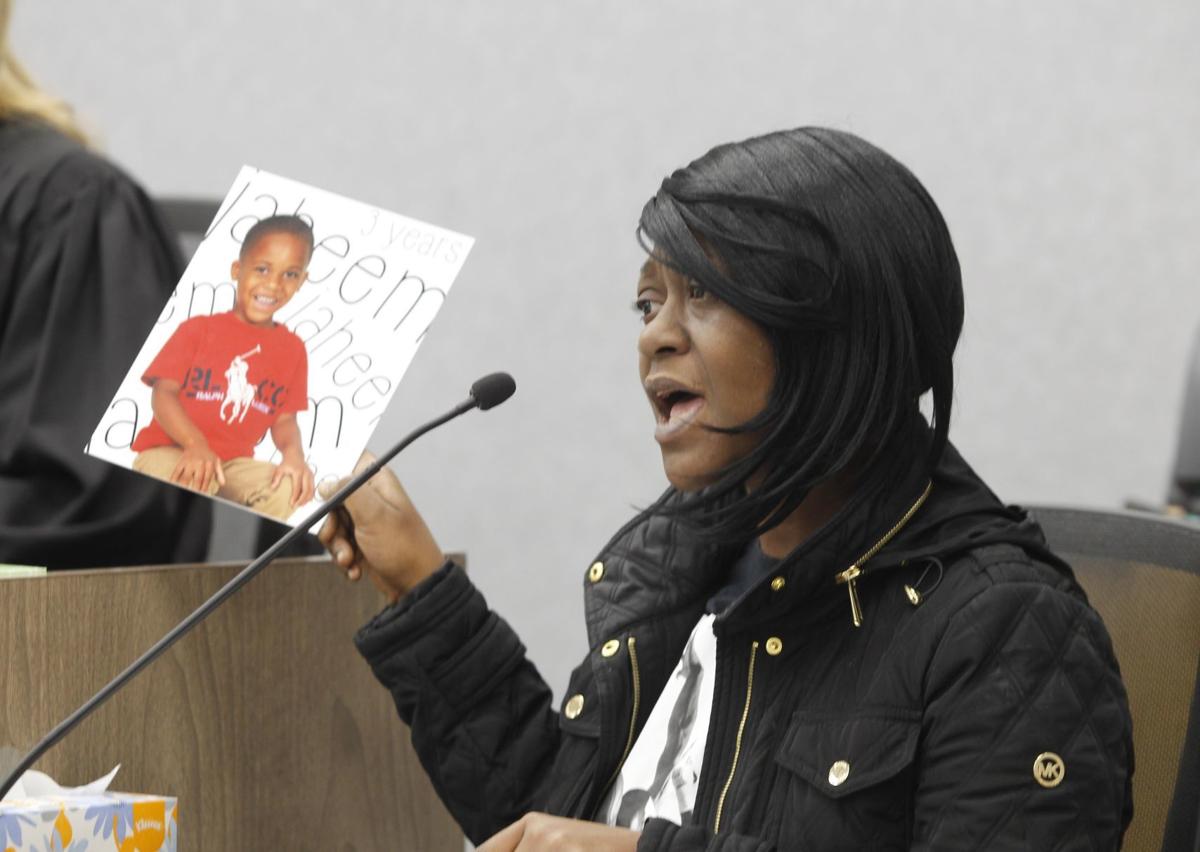 Ruthie Clay holds a picture of her grandson, Jaheem Harris, as she addresses Walter Cordell Williams during his sentencing on manslaughter and child endangerment causing death charges on Jan. 18, 2019. 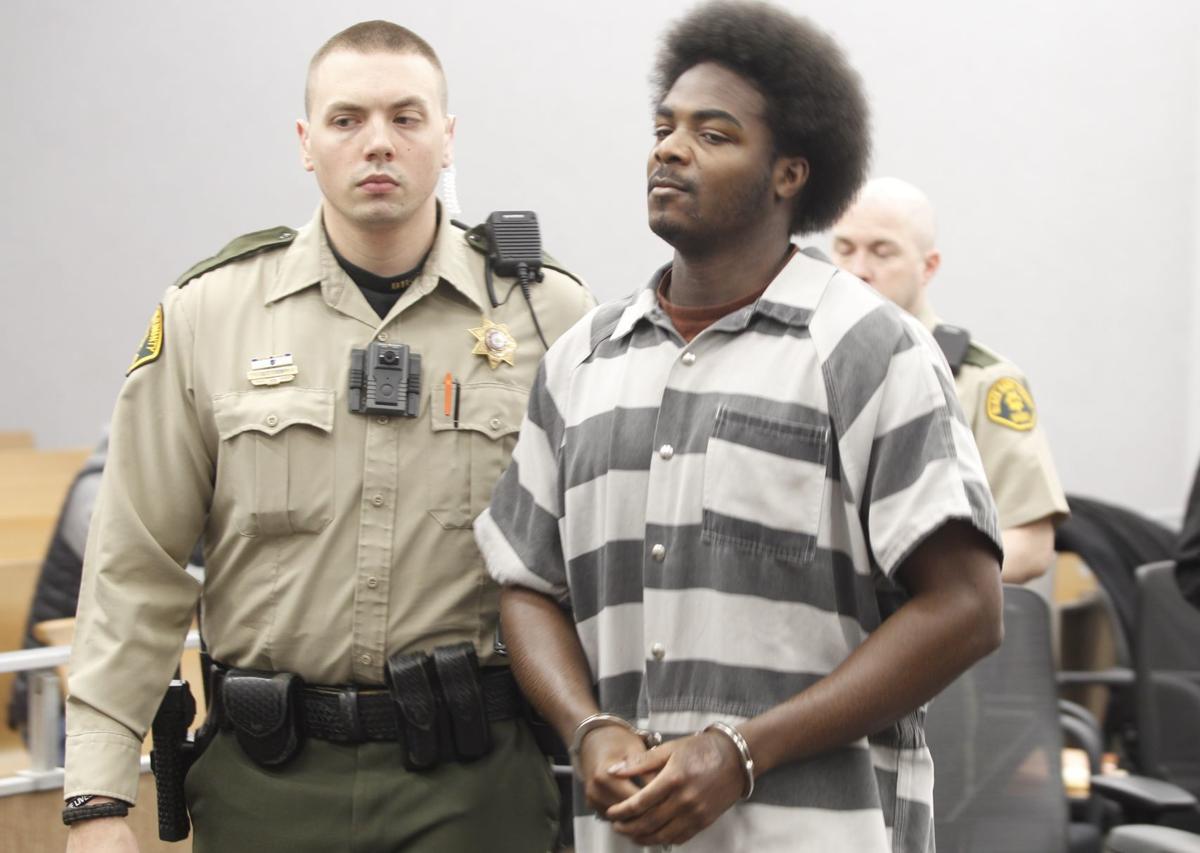 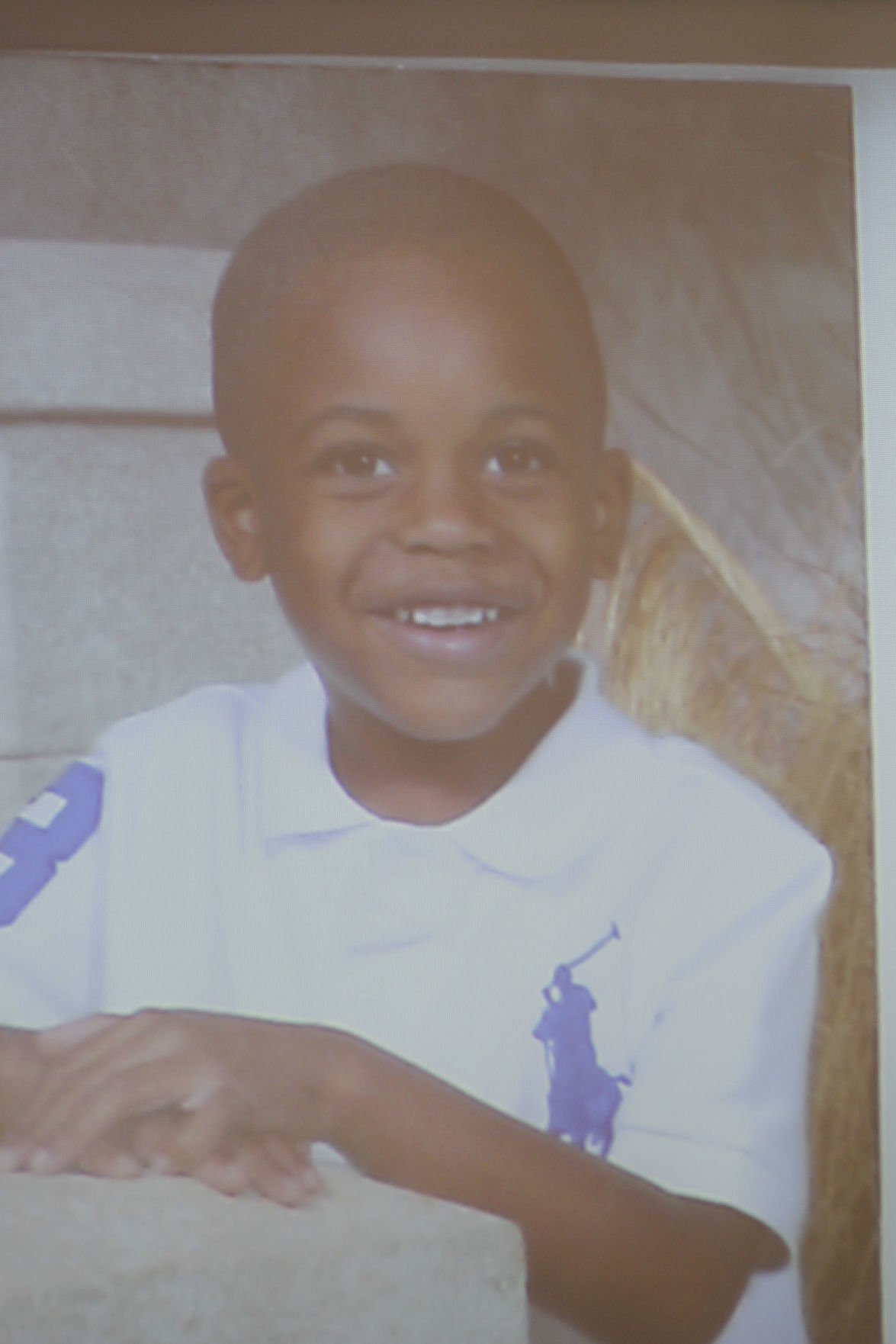 WATERLOO – The grandmother of a slain 4-year-old called out the man accused of beating him to death as he was sentenced to prison Friday.

“God isn’t pleased with you, Walter. You’ve done wicked. You’ve shown me what you are, an evil, wicked person,” Ruthie Clay told Walter Cordell Williams. “The way you smirked at us during trial, the way you’re smirking at me right now. I know you ain’t sorry. Our tears are real. The pain you inflicted on us is real.”

Walter Williams, 24, sat quietly smiling as he listened to Clay.

Clay — grandmother of Jaheem Harris, a child of Williams’ ex-girlfriend — told Williams she wished he would spend the rest of his life in prison.

But Walter Williams, who had been charged with murder, was convicted of lesser charges of involuntary manslaughter and child endangerment causing death following an October trial. Sentences for the two charges merged under Iowa law, so Judge Kellyann Lekar imposed the only sentence allowed, 50 years in prison for the child endangerment charge.

The charge carries no mandatory minimum before parole.

According to police Walter Williams was watching Jaheem and other children on July 8, 2017, when dispatchers were called to the West Mullan Avenue apartment for a possible drowning in a bathtub. Paramedics and police found Jaheem unresponsive but dry and noticed extensive bruises on his body.

An autopsy determined Jaheem died of blunt injuries to his chest and abdomen, according to testimony at trial.

Trial has begun for a man accused of killing his ex-girlfriend's young son.

Witnesses in the house reported hearing banging noises that day, and Walter Williams admitted he often hit the child.

WATERLOO — Neither of Walter Cordell Williams’ sisters who visited him, nor his next-door neighbor, heard or saw anything out of the ordinary …

Ruthie Clay holds a picture of her grandson, Jaheem Harris, as she addresses Walter Cordell Williams during his sentencing on manslaughter and child endangerment causing death charges on Jan. 18, 2019. 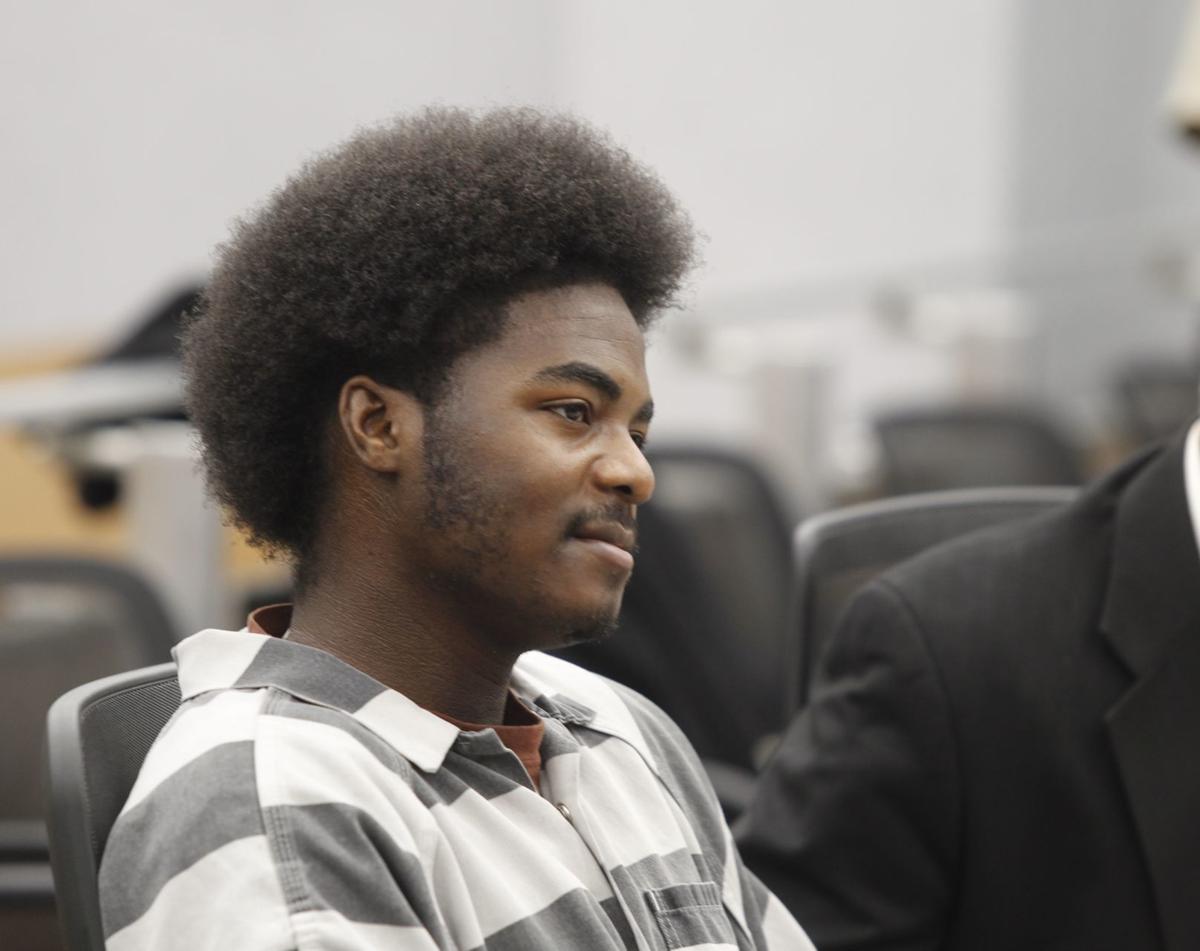 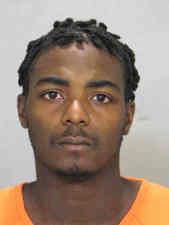 Emotions erupt outside courtroom after guilty verdict against Walter Williams