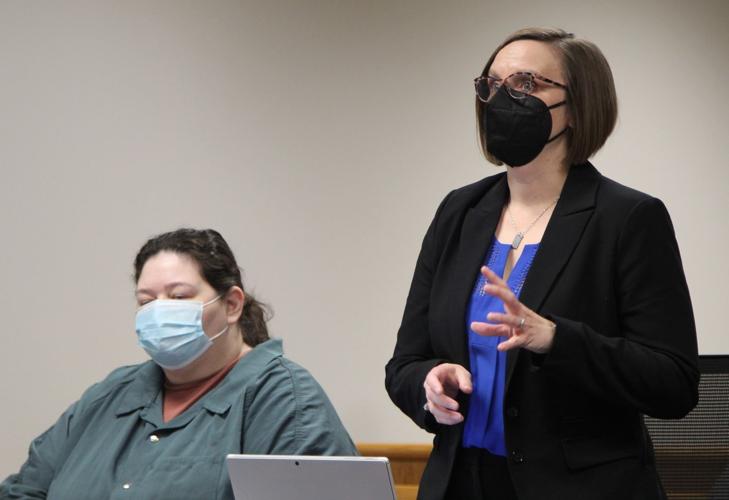 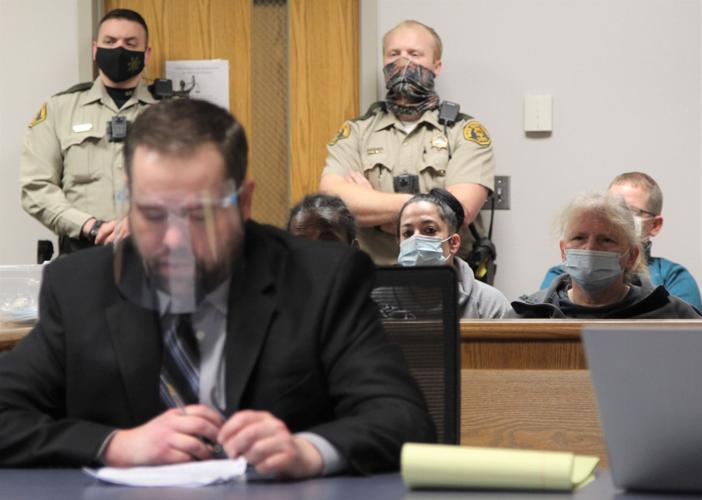 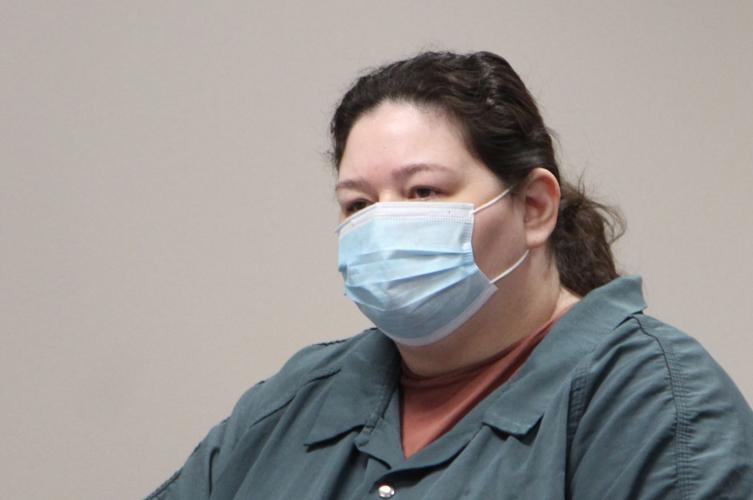 WATERLOO – Denise Susanna O’Brien will serve two life sentences for starting a fire that killed a 9-year-old boy and his mother in 2018.

“You are evil. You killed two beautiful souls over a guy who obviously didn’t want you. … You spoke of luck and karma. Well, I truly hope it gets you. You don’t show any remorse for what you did,” Shelia Craft, mother of Ashely Smith, 32, and grandmother of Jaykwon Sallis, 9, wrote in a statement read in court. “You took everything. A piece of my heart is gone forever.”

Prosecutors said O’Brien was upset her boyfriend was staying with another woman at Smith’s Dawson Street home and set the house on fire in the early morning hours of April 22, 2018. The boyfriend and the other woman escaped through a window, but Smith and Sallis were trapped and died huddled together in an upstairs bedroom.

O’Brien, 45, was found guilty of two counts of first-degree murder in a November jury trial, and on Monday Judge Joel Dalrymple ordered the sentences run back-to-back, a largely symbolic gesture. He also ordered her to pay $150,000 to the estates of both victims.

Assistant County Attorney James Katcher said the consecutive life sentences were warranted because of the wanton malice that cost the lives of two innocent people who had nothing to do with the target of O’Brien’s anger.

“This defendant had no regard for who she was going to be killing. She took the most dangerous means of accomplishing her act,” Katcher said. “This is what raises this to the level where it needs to have significant punishment to say we will never tolerate anybody taking the lives of completely innocent people.”

In handing down the sentence, Dalrymple said evidence showed that O’Brien knew there were children and other people in the home and set fires at both the front and back doors with the intent to trap everyone inside the burning house.

He also noted O’Brien had been beaten earlier that night at the hands of the boyfriend when she showed up at the house hours before. But he said she had enough time to cool down before starting the fire.

Defense attorney Wendy Samuelson said O’Brien maintains that she is innocent, and O’Brien declined to comment in court during Monday’s sentencing hearing.

Waterloo man arrested for attacking woman at his home

He allegedly asked her to “pinkie promise” not to tell anyone what happened.

WATERLOO — Police continue to investigate an early Sunday morning shooting that ended in the death of a local woman.

Study: The asteroid that killed the dinosaurs produced a nearly 3 mile high wave

Study: The asteroid that killed the dinosaurs produced a nearly 3 mile high wave 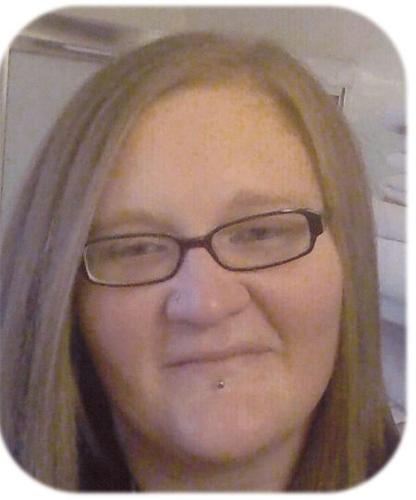 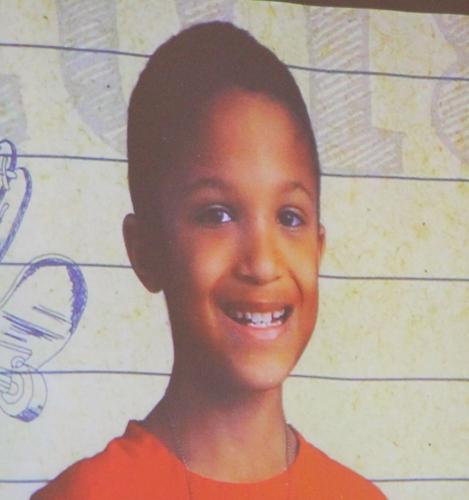