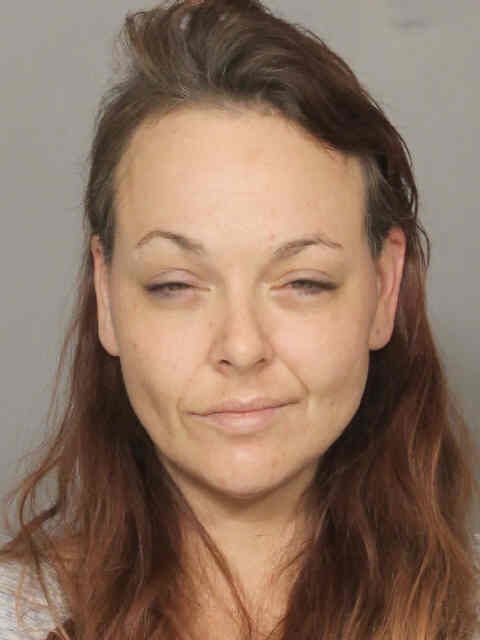 WATERLOO — A Waterloo woman has been sentenced to prison for her role in a 2019 home invasion in which a man was shot.

Cassandra Dawn Wright, 37, on Wednesday pleaded to reduced charges of second-degree burglary, intimidation with a weapon and assault while participating in a felony.

She was sentenced to up to 15 years in prison under a plea agreement that included victim restitution and an arrangement to run the time concurrent with a parole violation for an unrelated drug case.

Wright told the court she and her attorney had discussed the defense that she was on drugs and mental health medication at the time of the crime, but she ultimately decided to plead to the charges.

Prosecutors said Wright herself didn’t use a gun during the incident but played a supporting role in the crime.

Authorities said Wright and three others forced their way into a house in the 500 block of Western Avenue on Oct. 21. A struggle broke out with the resident, and one of the intruders fired a shot that grazed the resident’s face.

Police arrived and found two of the suspects, James Welton and Larry Clayton, hiding inside the home. Wright and Joshua Bo Truax fled and were arrested later.

Police said Truax was armed with a stolen AR-15 style rifle and Welton was carrying a stolen 9 mm pistol during the burglary.

Truax and Welton pleaded to federal firearms charges in the incident and are awaiting sentencing.

Clayton earlier pleaded to second-degree burglary and intimidation with a weapon in state court and was sentenced to two concurrent 10-year prison sentences.

The man ran at officials when they tried to arrest him, and then assaulted a police officer and firefighter while in custody, the police report said.