China says suspected spy balloon spotted over US is for research, accidently strayed

WATERLOO – A Waterloo woman who bought guns that were later linked to two shootings and whose car was found stuck in a snowbank after a third has been convicted of federal weapons charges.

A jury found Allyssa Jo Stovall, 23, guilty of one count of possession of a firearm by a drug user on Tuesday following trial in U.S. District Court in Cedar Rapids. Jurors deliberated for about two hours.

Authorities allege Stovall bought a 9 mm SCCY pistol from Scheels in Cedar Falls and a 9 mm Ruger handgun from Mr. Guns in Waterloo in July 2020.

Police has also found Stovall in her vehicle stuck in the snow while investigating a Feb. 11, 2021, shooting, according to court records. Her vehicle was searched later, and police found loose marijuana flakes inside, court records state.

Investigators determined Stovall posted photographs on social media of herself holding a marijuana blunt and spoke about her marijuana use during a recorded telephone call with her boyfriend, Dumarkus Gibbs, prosecutors said.

Authorities with an ATF task force approached her at her home on July 22 and found drug paraphernalia.

In November, a federal grand jury returned an indictment charging Gibbs with felon in possession of a firearm and ammunition in connection with the 9 mm Ruger. His trial is tentatively scheduled for March.

The verdict came after less than 15 minutes of deliberation.

Crews found fire and heavy smoke coming from the residence when they arrived, but the blaze was quickly extinguished and no one was injured.

One injured in accident with snow plow near La Porte City 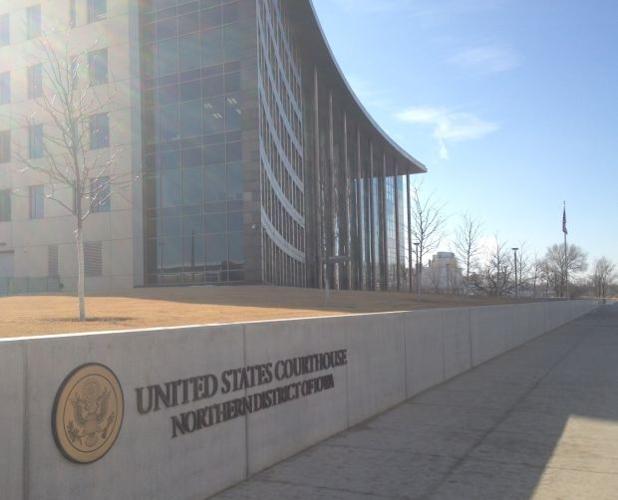