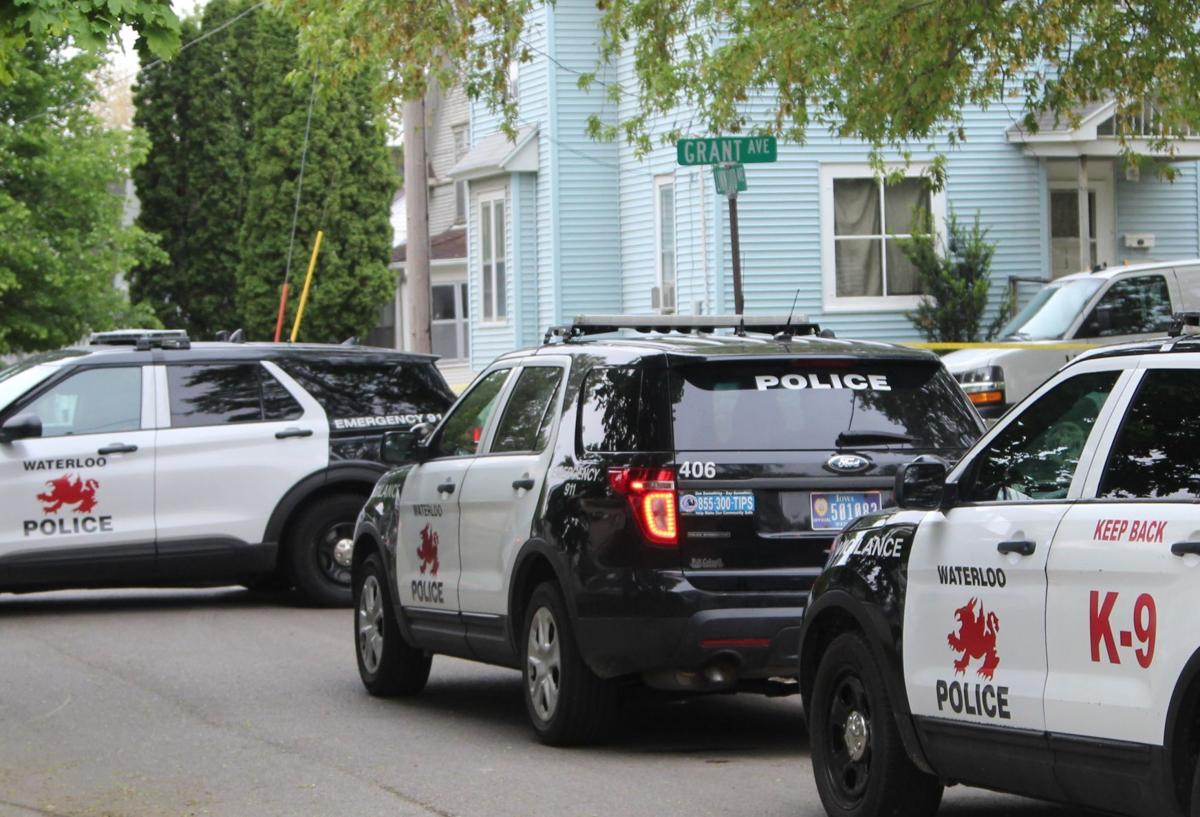 One man died and two women were injured in a shooting early Saturday. 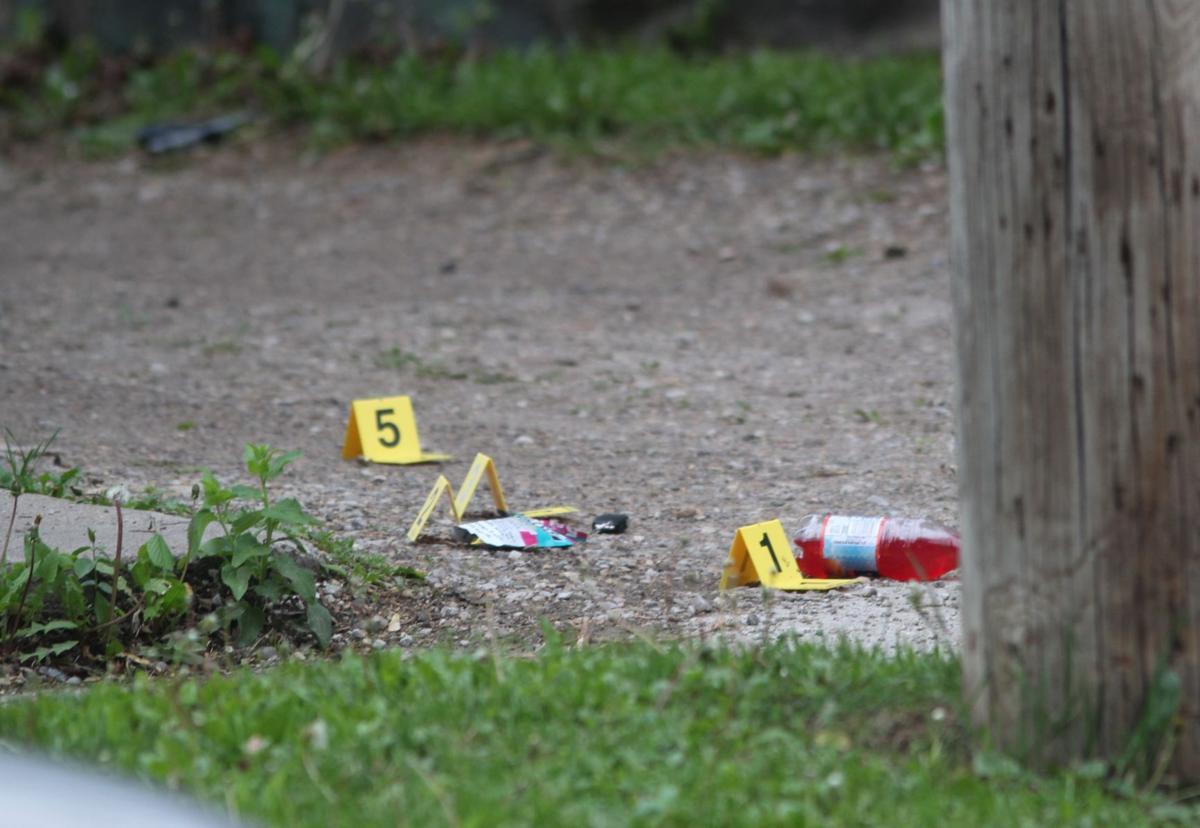 WATERLOO — When Dayton Matlock-Buss was shot and killed in a Waterloo neighborhood over the weekend, it was the second time in less that decade that his family lost a member to gun violence.

Waterloo police continue to investigate the early Saturday shooting on Grant Avenue that took Matlock-Buss’ life and sent two others to the hospital. Officers said neighbors called about gunfire in the area around 3:30 a.m., and they found Matlock-Buss, age 23, dead in an alley next to 1408 Grant.

No arrests have been made, and investigators are still trying to piece together the details of what happened.

Friends and relatives paid honor to Matlock-Buss with a vigil Saturday night just outside the crime scene tape, said his aunt, Latina Walker.

“He had his flaws, but he was perfect for us,” Walker said.

The slaying is the second tragedy in recent years for the family.

In 2012, Matlock-Buss’s grandmother, Kay Straw, 59, was shot and killed following a domestic dispute.

Straw’s daughter, Marlene Buss, had broken up with boyfriend Kevin Ambrose and filed a restraining order against him in May 2012. Ambrose armed himself with a pistol returned to the Newell Street home where they had been living. He killed Straw and shot Buss in the back as she ran, wounding her. Ambrose also attempted to shoot another man at the home, but the handgun malfunctioned.

A jury found Ambrose guilty of murder and attempted murder, and he was sentenced to life in prison.

Two people are dead following an apparent murder-suicide in Waterloo on Saturday night.

A Waterloo man who was removed from a house that was hit by gunfire on Monday has been arrested on an unrelated warrants for stalking and burglary.

Waterloo police are investigating after a house was hit by gunfire on Thursday morning.

Authorities have released the identity of the man who was shot and killed in downtown Waterloo over the weekend.

WAUCOMA — A Dunkerton man has been arrested after he allegedly ransacked his girlfriend’s home in Waucoma, making off with her dog and her shotgun.

Police seek man on gun charge in connection with May homicide

Police are asking for the public’s help in locating a man in connection with a May homicide in Waterloo.

One arrested in overnight stabbing in Waterloo

A Waterloo man has been arrested for allegedly stabbing his ex-girlfriend Monday night.

Hunt is accused of indicating he was buying the firearms for himself when he was actually purchasing them for others.

Will we be able to harness energy from lightning someday?

One man died and two women were injured in a shooting early Saturday.