Weekend homicide was part of a robbery; one arrest made
0 comments
Share this
{{featured_button_text}}
1 of 2 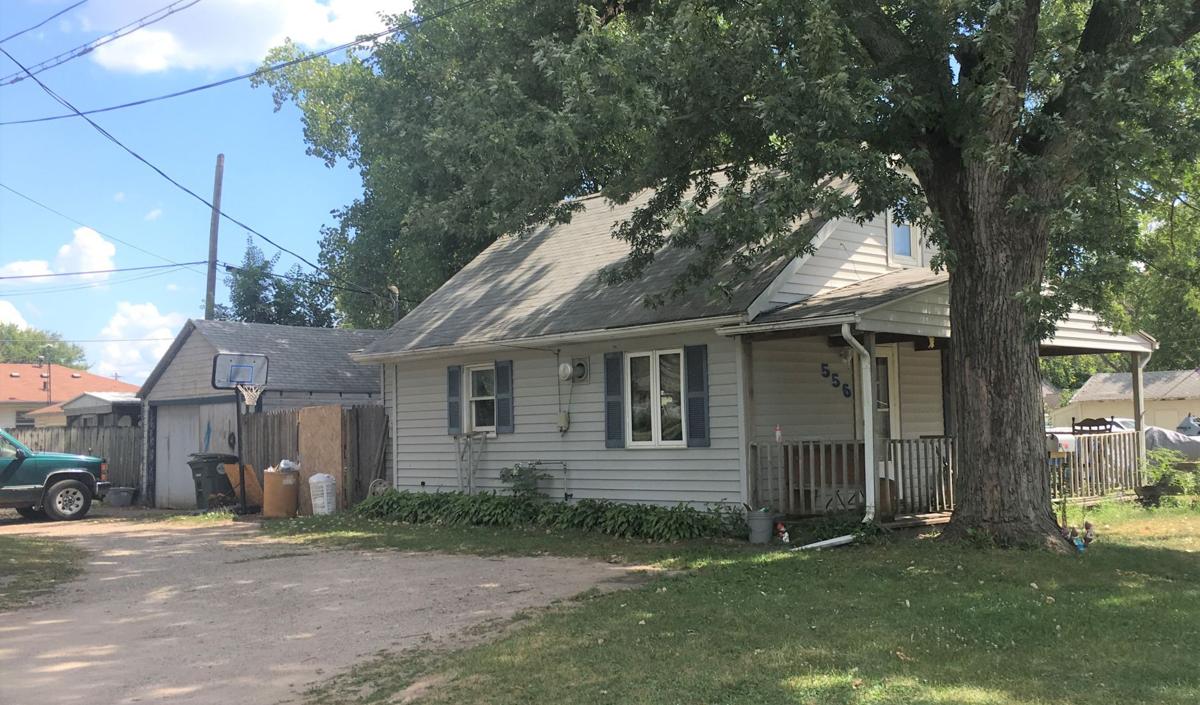 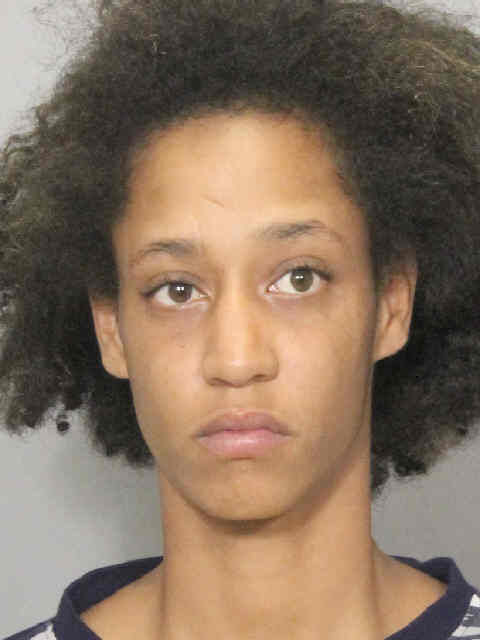 WATERLOO – A Saturday night shooting that claimed the life of a Waterloo man started as a robbery, according to court records.

Police Tuesday arrested one person in connection with the heist.

Court records indicate others were involved in the robbery, which unfolded outside 556 Adrian St. and ended with the death of 49-year-old Vincent J. Hemenway.

Officers were called to a report of gunfire at the Adrian Street home, where Hemenway had been hanging out with friends in the garage around 11:40 p.m. Saturday. Authorities found Hemenway on the ground with a gunshot wound, and he later died at UnityPoint Health-Allen Hospital.

Witnesses told police two men in masks came to the house, asked for a lighter and then tried to take a lighter from one of the people.

When the person resisted, one of the masked men drew a gun and fired several rounds into the group of people in the garage, striking Hemenway, according to court records.

Detectives found a gun and a cell phone while searching the area, and they detained another person on unrelated charges, records state.

During the investigation, officers found phone messages showing plans made earlier in the day for robberies, including a robbery planned for the Adrian Street address, court records state. Other messages pertained to the aftermath of the robbery, records state.

Police said GPS data placed Berinobis-McLemore less than a block from the scene of the shooting.

Police have released the identity of the Waterloo man who was shot and killed Saturday night.

A 49-year-old man was killed late Saturday in a shooting on Waterloo's east side, according to police.

Police continue  to investigate a Friday night shooting that  claimed the life of a Waterloo man.

One person has been taken to a hospital for an evaluation and another for stab wounds following a standoff in La Porte City early Thursday.

Man who shot up his home indicted on gun charges

Police allege he stood outside and fired a handgun at his own home, striking it eight times while other people, including children, were inside.

When the four victims arrived at the hotel room, several men emerged from either the bathroom or closet holding up guns, victims told police.

WATERLOO – Police are investigating a robbery at a Waterloo home over the weekend.

Bond has been set at $1 million for a Waterloo woman accused of killing another woman over the weekend following an argument.