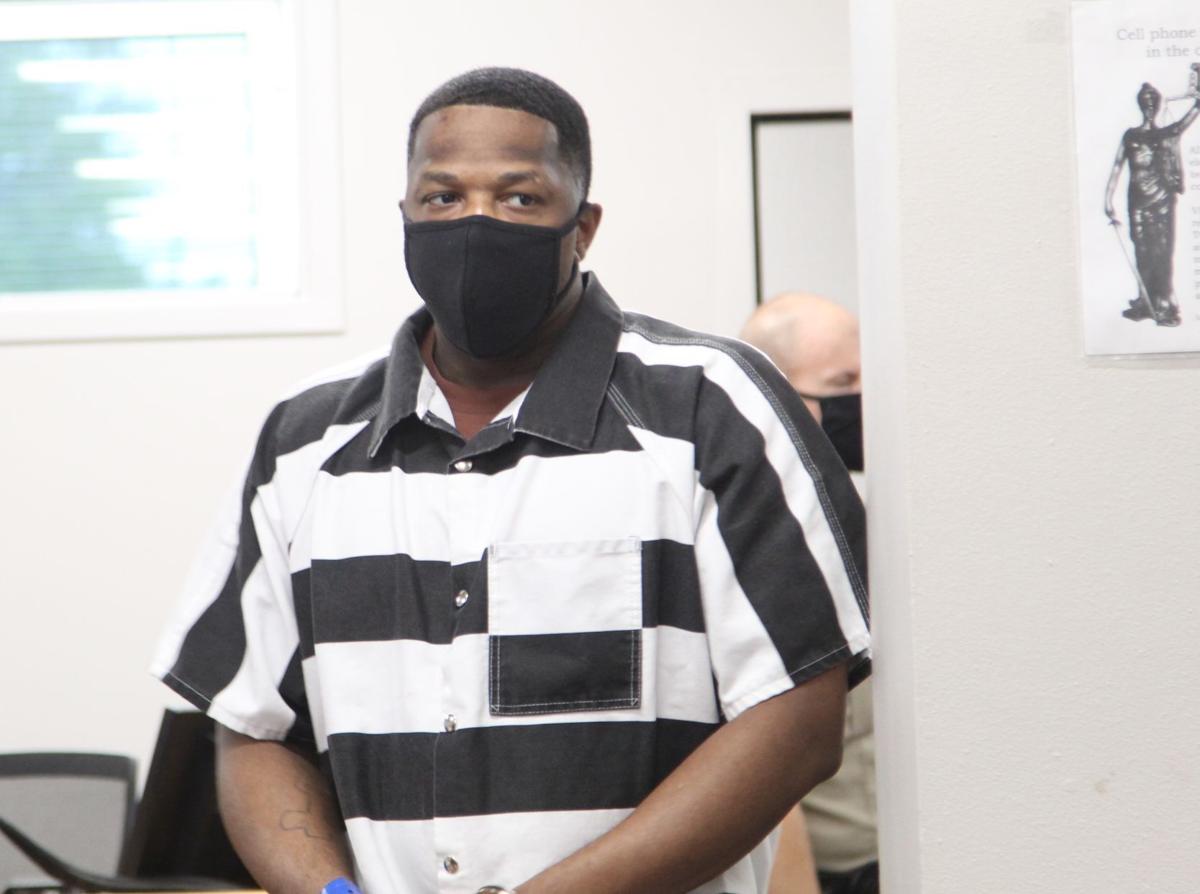 Martavis Tayshon Wise enters the courtroom for a plea and sentencing hearing Friday. 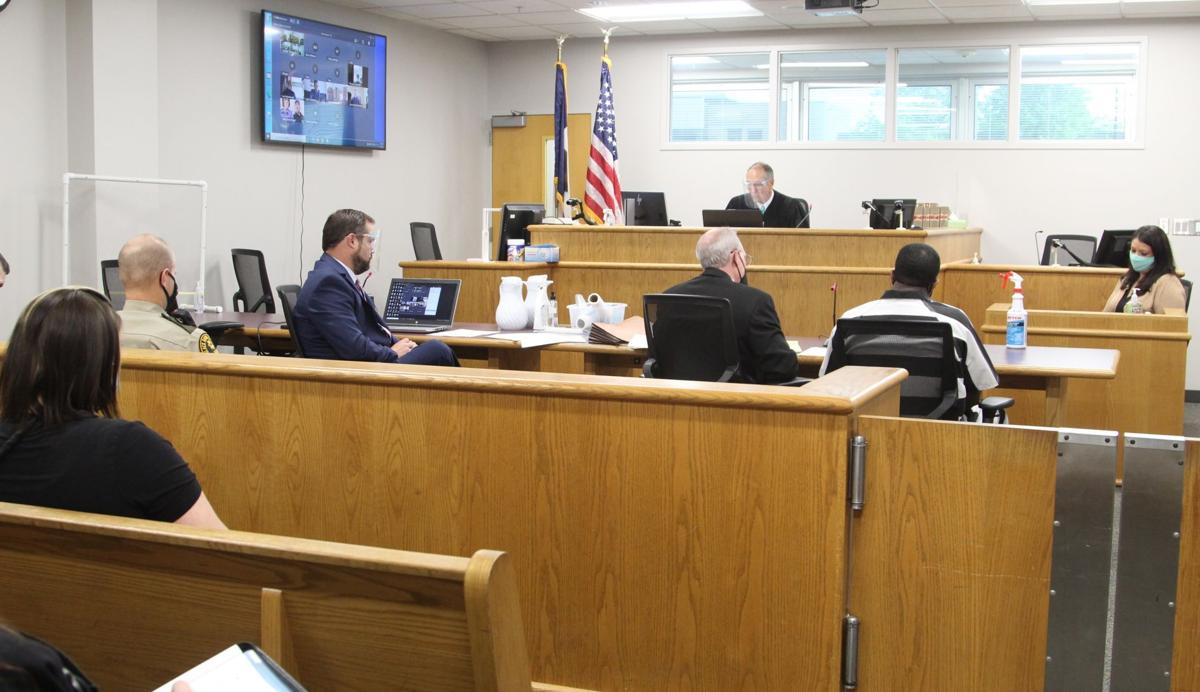 Martavis Tayshon Wise pleaded to voluntary manslaughter charges and was sentenced to up to 60 years in prison on Friday, Sept. 24, 2021.

WATERLOO – A Waterloo man has been sentenced to prison for beating a 72-year-old maintenance man to death with a child’s bicycle when he lost his temper in 2018.

Martavis Tayshon Wise, 30, was originally charged with second-degree murder in the slaying of Johannes Rodenburgh of Waterloo.

On Friday, Wise pleaded guilty as part of an agreement to a reduced charge of voluntary manslaughter with a dangerous weapon as well as related charges of going armed, willful injury causing serious injury and assault while participating in a felony.

Because of prior felony convictions, Wise received sentencing enhancements that increased his time behind bars.

Under the plea agreement, Judge Brad Harris sentenced Wise to up to 60 years in prison with a mandatory 14 years before any possible parole.

“You shouldn’t walk a free step in your life. You’re a murderer and a coward,” brother Ron Rodenburgh said during Friday’s hearing.

“We will be in prison the rest of our lives because of the loss of our dad,” his oldest daughter Monica Engeltjes said. “We lost our dad to this senseless act of violence.”

She remembered her father as a “young” 72-year-old who was an active hiker and bicyclist who could fix anything.

“He was an adventurer, loved the outdoors,” said brother Mike Rodenburgh.

Wise declined to speak in court.

Johannes Rodenburgh had worked as a maintenance man at the apartment complex at 1236 W. Mullan Ave. where Wise’s girlfriend lived. According to police, Wise kicked in the door to her apartment and walked inside June 13, 2018.

Johannes Rodenburgh later came by to look at the damaged door and talk to the tenant. Wise returned while Rodenburgh was there and attacked him, punching him and knocking him to the ground and then kicking him in the head and body, according to court records.

Wise then walked over to a child’s bike nearby, picked it up and slammed it on top of him, records state.

Johannes Rodenburgh suffered a broken neck and other injuries and remained hospitalized until he died June 19, 2018.

During the police interview, Wise allegedly told investigators he was having a bad day and lost his temper, according to court records.

$1 for 6 months of local news
2 comments

WATERLOO — Bond on Saturday was increased to $2 million for a Waterloo man accused of breaking an apartment maintenance worker’s neck, which l…

Police: Maintenance worker who was beaten last week has died

WATERLOO — An apartment complex maintenance worker who was beaten and left with a broken neck last week has died.

WATERLOO – A 72-year-old man is in the hospital with a broken neck after he was beaten and clubbed with a child’s bicycle Wednesday morning.

Johannes Rodenburgh was born May 8, 1946 in Nieuw-Vennep, Holland. Son of Leonard “Lane” and Wilmina Baartse Rodenburgh. He attended Sioux Cen…

A man said he was robbed at gunpoint when he went to a Waterloo apartment building to meet a woman he found on a dating app.

Martavis Tayshon Wise enters the courtroom for a plea and sentencing hearing Friday. 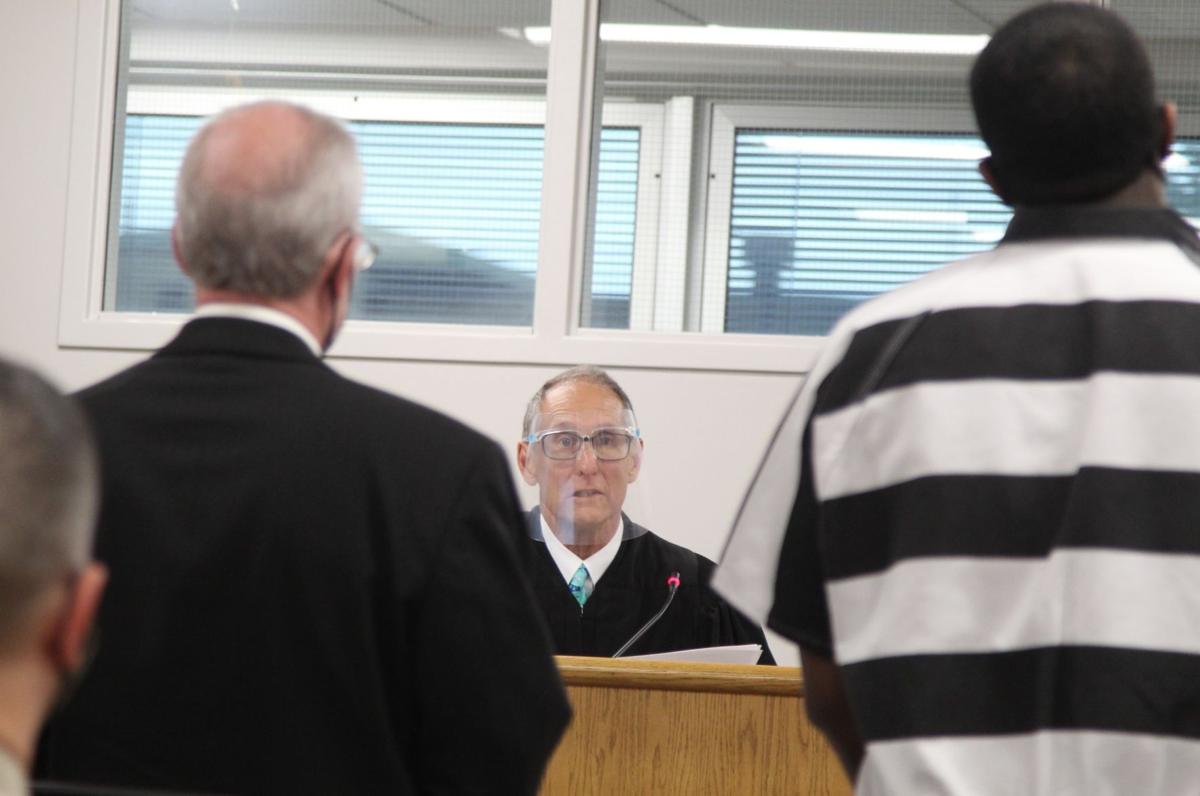 Judge Brad Harris, center, sentenced Martavis Wise, right, to up to 60 years in prison for voluntary manslaughter and other charges in the 2018 death of Johannes Rodenburgh on Friday, Sept. 24, 2021. 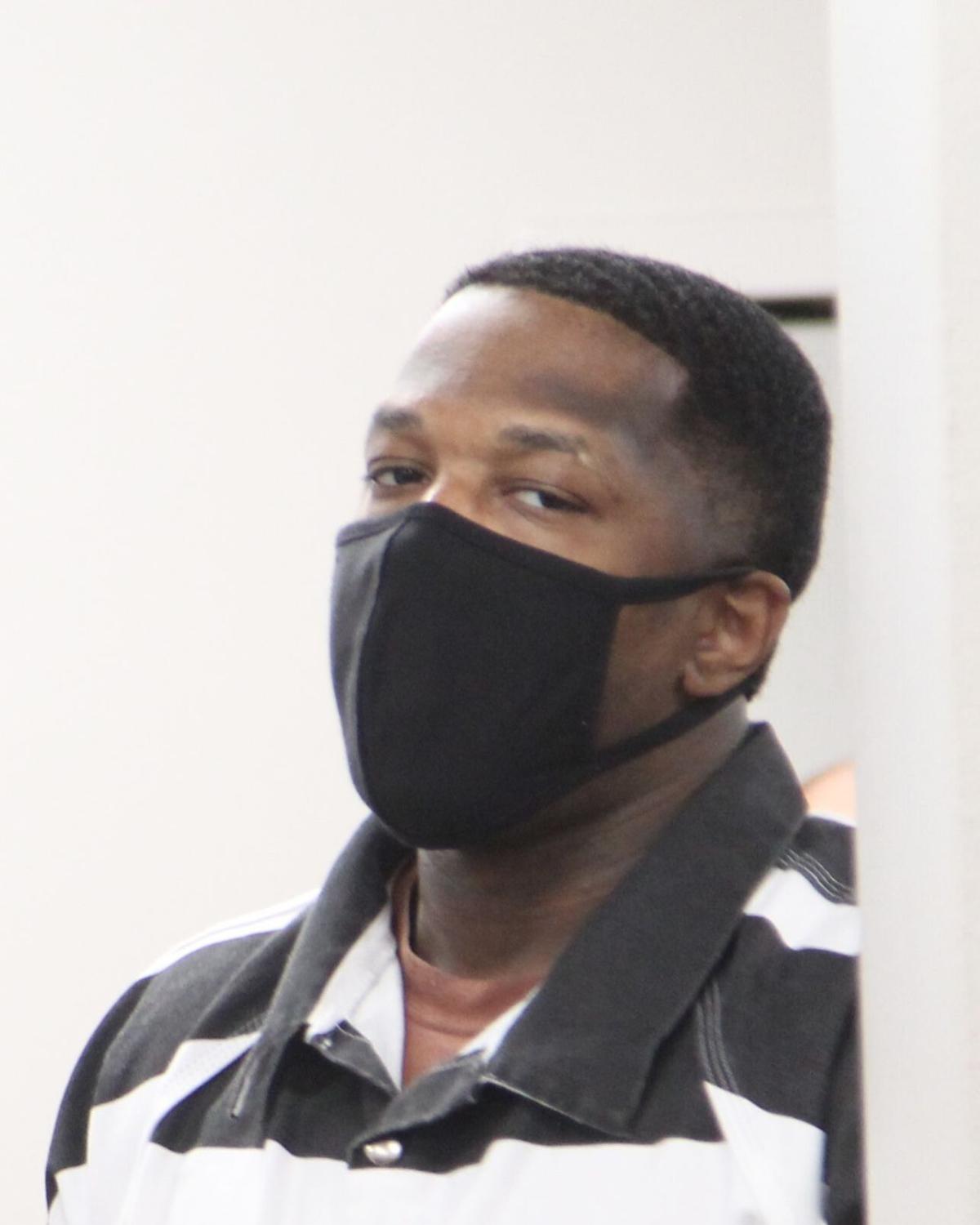 Martavis Tayshon Wise enters the courtroom for a plea and sentencing hearing on Friday, Sept. 24, 2021.

Martavis Tayshon Wise pleaded to voluntary manslaughter charges and was sentenced to up to 60 years in prison on Friday, Sept. 24, 2021.