WATERLOO – A Waterloo man has pleaded to robbing a bank in 2018.

Lucas Raymond Thompson, 35, pleaded guilty to a single count of bank robbery last week in U.S. District Court in Cedar Rapids. Sentencing will be at a later date. The offense carries a sentence of up to 20 years in prison.

Authorities said Thompson, who has convictions for crimes at other businesses between University and Falls avenues, took $1,589 in cash after threatening a teller at Great Western Bank, 2936 University Ave., on Oct. 25, 2018.

Investigators found a cigarette butt with his DNA on the ground where the getaway truck was parked outside a nearby business, according to court records.

Police said Thompson entered the bank around 12:25 p.m. with a black hoodie pulled up and sunglasses covering his face. He didn’t show a gun but told the teller “don’t make me pull it out” and tugged at his something under his jacket as if he was armed.

One of the bank employees had grown up with Thompson and recognized his voice, according to court records.

Employees at neighboring businesses noticed the getaway vehicle, driven by a female acquaintance, parked in the area for an extended period around the time of the robbery, and later that day one of the witnesses saw the truck again and called police with the license plate number.

Investigators tracked down the pickup the following day and found Thompson was a passenger in the vehicle. Police searched the driver’s home and found a $20 bill that was taken in the robbery, court records state.

The driver told investigators she didn’t know about the robbery in advance and said she thought she was giving Thompson a ride as part of a job search. She told police he paid her for the ride. Court records allege she gambled $800 in three hours at a local casino following the robbery.

Thompson earlier pleaded guilty to robbing the Metro Mart on Falls Avenue about five days before the bank robbery, and court records indicate the sentence for the bank robbery will be added to the 10-year sentence in the convenience store robbery.

WATERLOO -- A federal grand jury has filed an indictment for a Waterloo man accused of holding up a bank in October.

A Waterloo man has been sentenced to federal prison for allegedly brandishing a starter pistol during a 2017 bank robbery.

WATERLOO – A Waterloo man on parole for robbery has been arrested for allegedly breaking into a business Tuesday morning.

A woman who fled Waterloo's Six Corners area early Saturday after hitting a traffic light was arrested four miles away when police found her vehicle smoking and missing two tires.

WATERLOO – A Waterloo man has been arrested for allegedly holding up a motel worker at knifepoint early Monday. 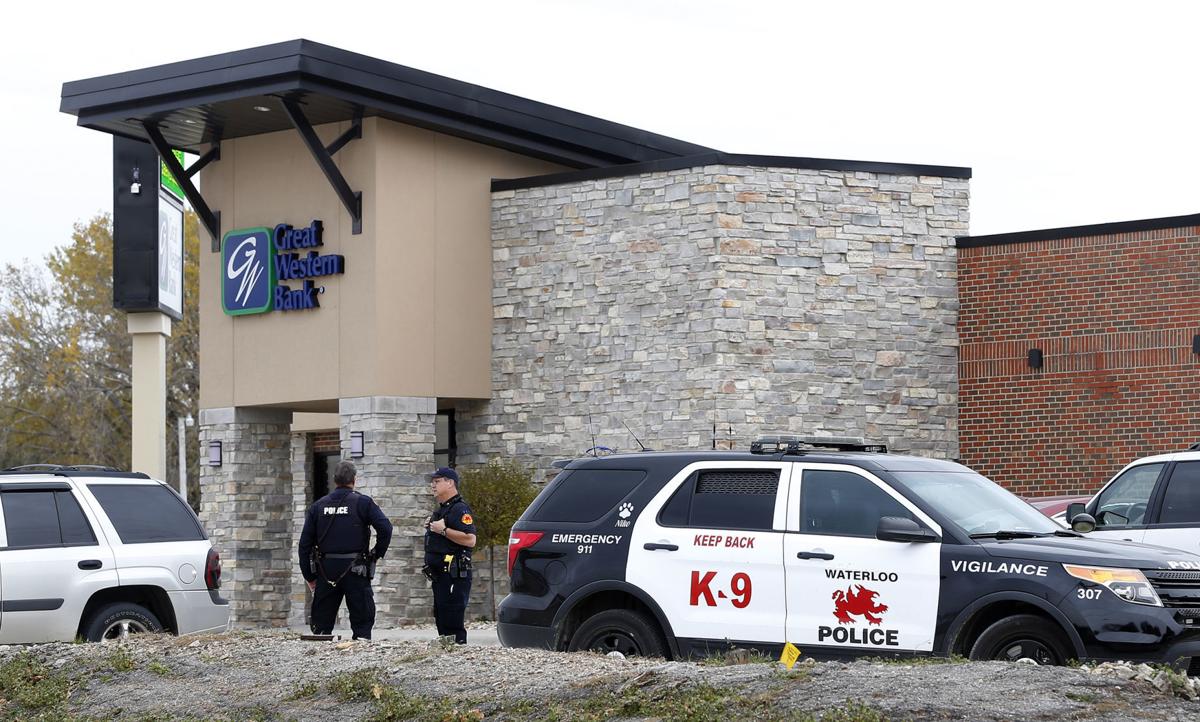 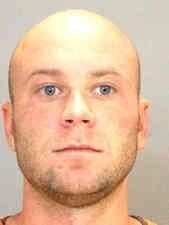