A federal grand jury charged Mychal Paul Olson, 31, with one count each of receipt and possession of child pornography. Olson pleaded not guilty during an appearance in U.S. District Court in Cedar Rapids on Nov. 18. He was detained pending a further hearing.

Australian police forwarded their findings to the U.S. Homeland Security Investigations office in Canberra, Australia, which passed on information to the Cedar Rapids office and the Iowa Division of Criminal Investigation’s Internet Crimes Against Children Task Force.

He allegedly uploaded non-porn photos of a young girl to a website where other users added pictures of their own genitals to the photos. The man then downloaded the edited images onto his phone, according to media accounts.

CEDAR FALLS — A Cedar Falls man has been charged in connection with a FBI child pornography probe.

During the investigation, officers also found the teen had asked others on social media platforms if they knew of a boy between the ages of 2 and 14 he could abuse. 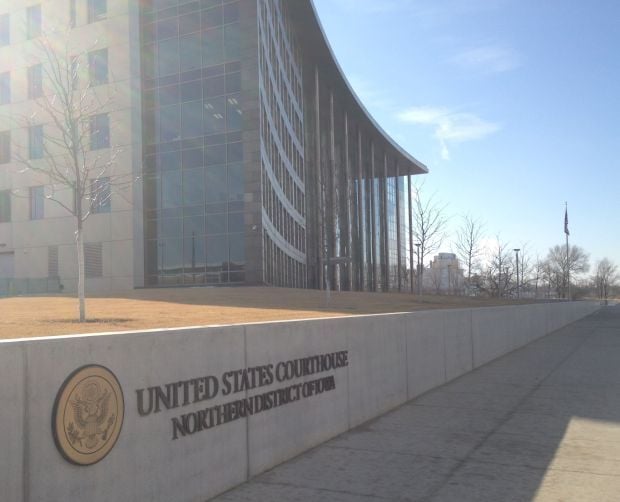