WATERLOO — A Waterloo man has been found guilty of leaving the scene of an accident that almost claimed the life of his girlfriend’s 11-year-old daughter in April.

Jurors also found James Harold Smith, 53, guilty of serious injury by vehicle, but they acquitted him of a charge of child endangerment causing serious injury. Smith faces up to 17 years in prison under habitual offender sentencing enhancements, and sentencing will be at a later date.

Authorities said Smith was behind the wheel of an idling Dodge Durango in a driveway at a home on Mulberry Street on April 18 while children were climbing on the vehicle. He allegedly accelerated out of the driveway, and the 11-year-old was caught in the Durango’s wheel well and thrown.

Smith allegedly circled back and talked with the girl’s mother before leaving. The child was flown to University of Iowa Hospitals and Clinics in Iowa City where she was in a medically induced coma for 45 days. She suffered a number of broken ribs, lacerations to her spleen and left lung, a lung puncture and a hole in her intestine, according to prosecutors.

The mother, Anita Neslon, allegedly told police she didn’t know the driver’s identity and had coached other witnesses what to say when talking to police. She was arrested for making a false report, and her trial has been scheduled for December.

WATERLOO – The driver who was allegedly involved in a hit-and-run accident that injured a girl in April has been arrested.

WATERLOO — The mother of a girl critically injured in what was thought to be a hit-and-run crash two weeks ago has been arrested. 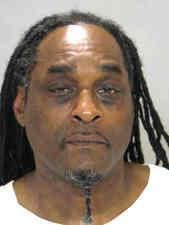 Waterloo man convicted of fleeing after striking child with vehicle 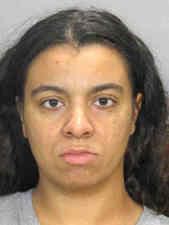