Super Bowl is set: It's Kansas City vs. Tampa Bay

WATERLOO – A Waterloo man has been arrested after police found a handgun while searching his home Monday night.

According to court records, officers executed a search warrant at Green’s home as part of a firearms investigation, and police found a 9 mm Ruger EC9 handgun with an obliterated serial number in the bedroom.

Green is barred from possessing firearms because of prior domestic abuse convictions in 2018 and 2020, police said.

WATERLOO -- The person who owned the revolver that killed a man May 10 has been detained on weapons charges.

According to police, officers received a tip that the man was armed when he checked in to the Isle Casino Hotel in October 2018.

A Waterloo man has been sentenced to 15 years in prison on gun charges after a federal judge found he intentionally shot and killed a man in an apartment in May 2019. 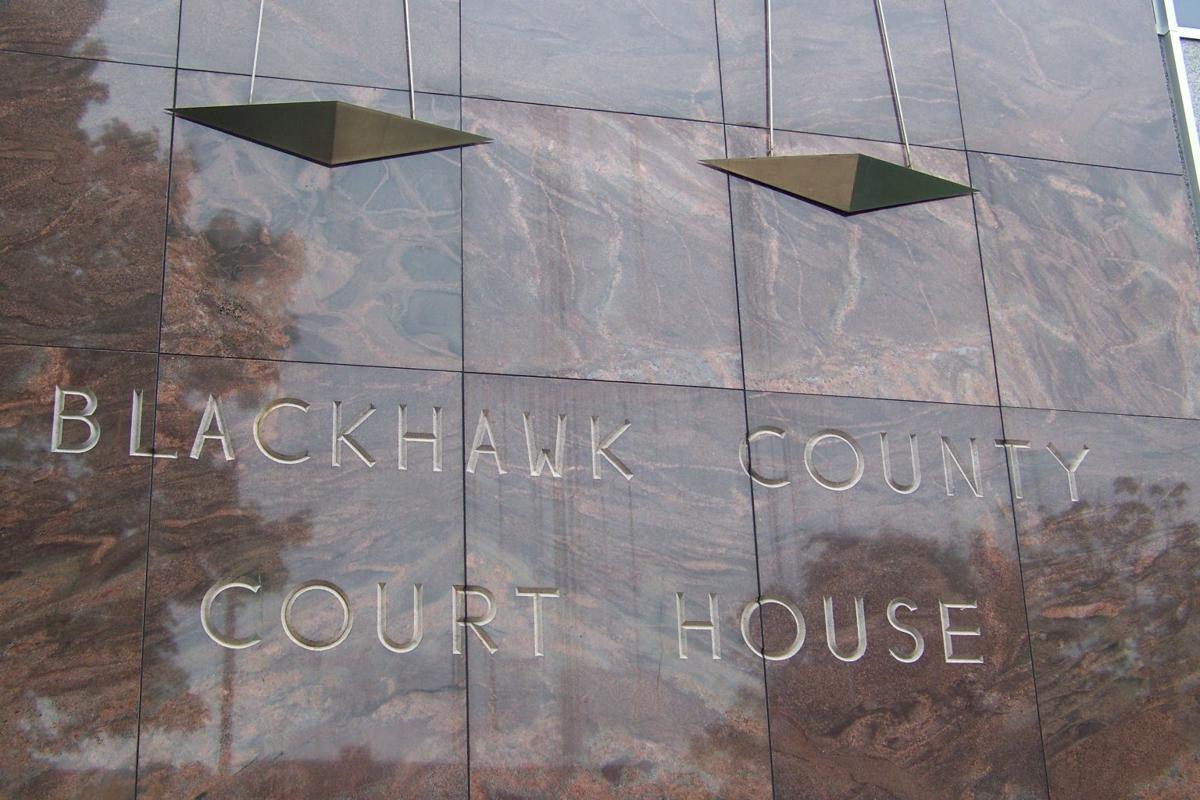 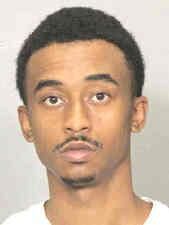