WATERLOO – Police have arrested a Waterloo man for breaking into a store after following his footprints in the fresh snow.

Officers were called to an alarm at New Star, formerly 5 Star Snacks and More, 315 Fletcher Ave., around 12:20 a.m. Tuesday, and found the front door glass shattered and signs someone had rummaged through the business.

They also noticed footprints in the snow and followed the tracks to a wooded area and over a stream. The suspect realized officers were chasing him and ditched the stolen merchandise in the woods.

It wasn't known if the New Star burglary is related to other business break-ins in the LaPorte Road and San Marnan Drive area over the weekend.

Two people suspected in a string of burglaries at salons an a mosque in Waterloo and Cedar Falls have been charged with an additional break-in.

Police are investigating business burglaries over the weekend in Waterloo.

Police are investigating a break-in at a downtown Waterloo business. 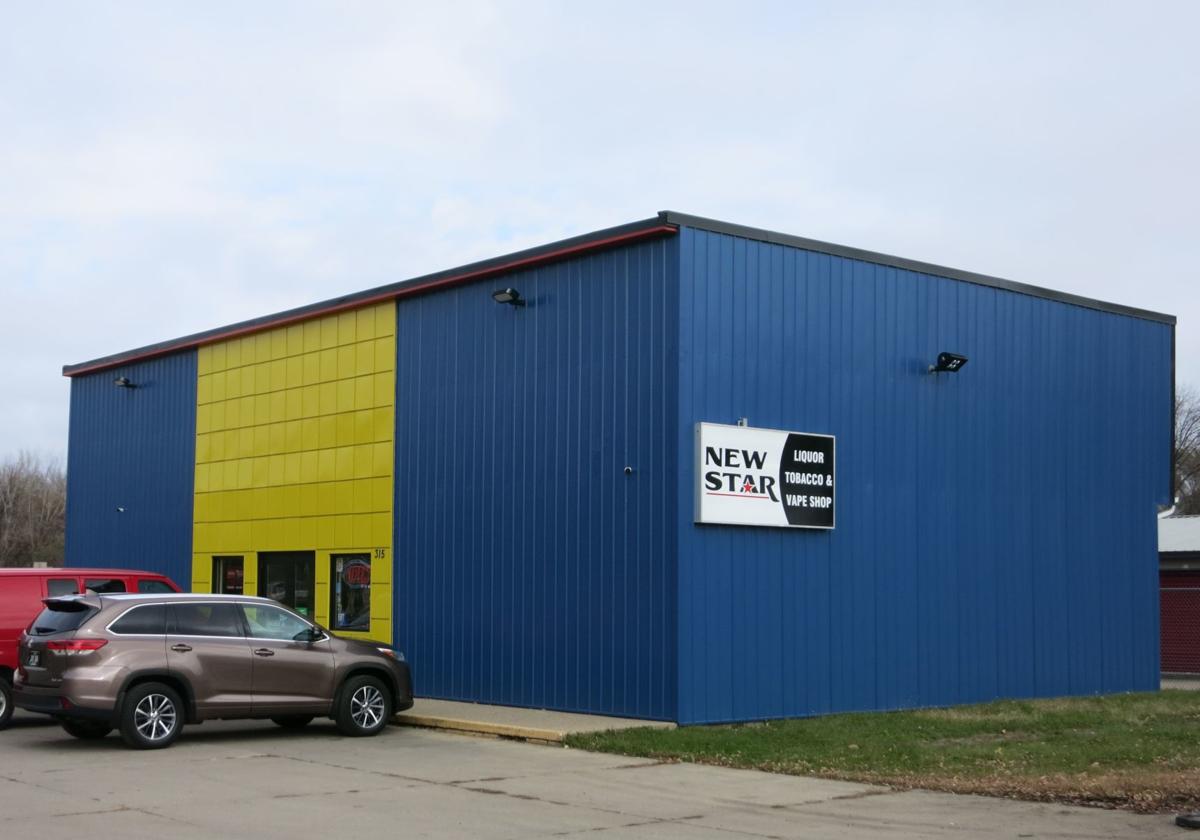 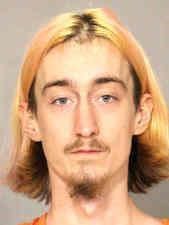