WATERLOO – A Waterloo man has been arrested for allegedly beating a woman and sexually assaulting her.

Authorities allege Watkins beat a female acquaintance, punching her, hitting her over the head with a lamp and choking her and then had sex with her early Saturday morning. She later fled and called police.

Investigators found the incident was captured on the business’s security camera, according to court records.

Repeat sex offender from Jesup sentenced to life in prison

A Jesup man with a history of sex crimes has been sentenced to life in prison for having sexual contact with a teen.

A Cedar Falls man has been sentenced to up to 100 years in prison for allegedly sexually abusing a toddler a number of times.

A Waterloo man who was ruled out in a July 2020 shooting is now facing new charges after police found a handgun at his home.

A former Waterloo man has been arrested for allegedly sexually abusing a boy with disabilities. 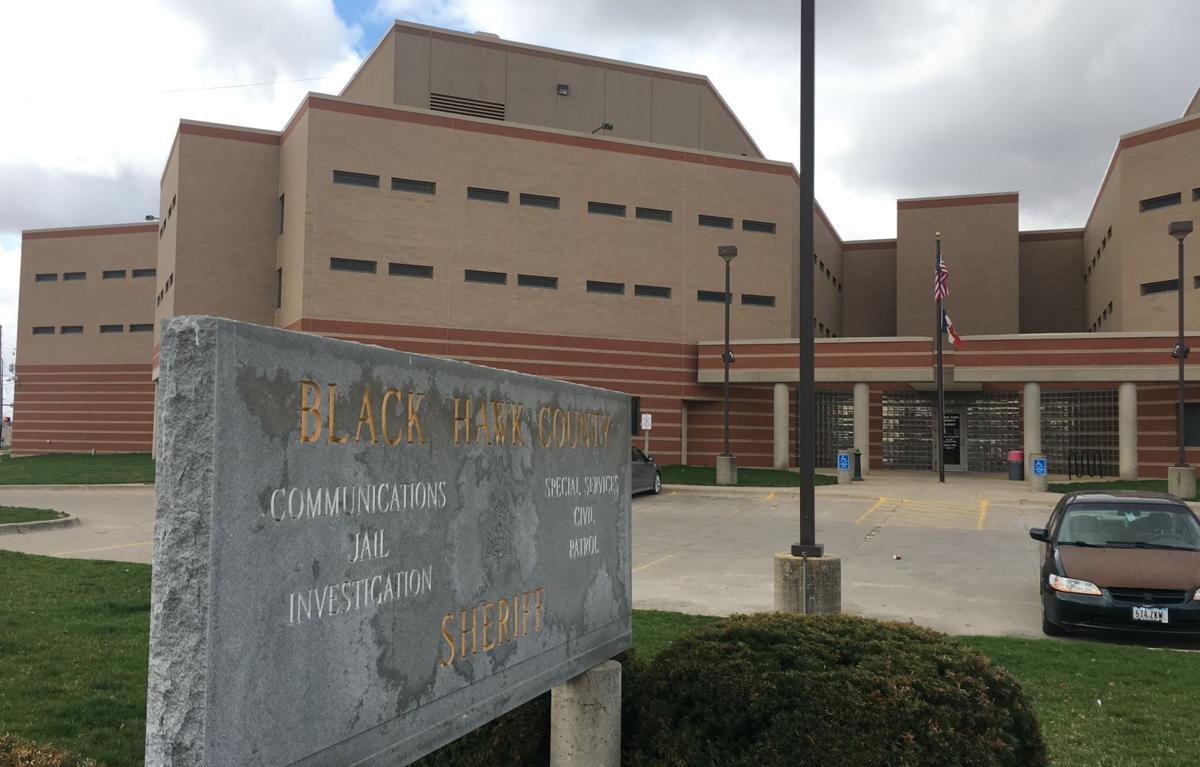 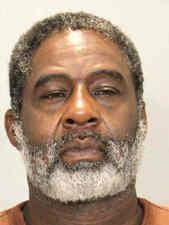