Waterloo police arrested Nicholas David Stokes, 37, of 316 Iowa St., on Wednesday for two counts each of sexual exploitation of a child and third-degree sexual abuse.

Investigators allege he had been abusing a teenage girl on multiple occasions between 2018 and 2020, and a teenage boy in 2019. He also allegedly asked the two to send nude pictures through the SnapChat app, and officers found images on his phone that appear to be the girl. 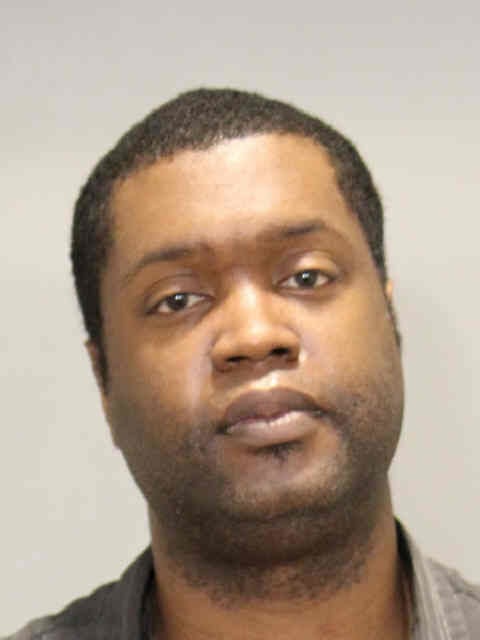