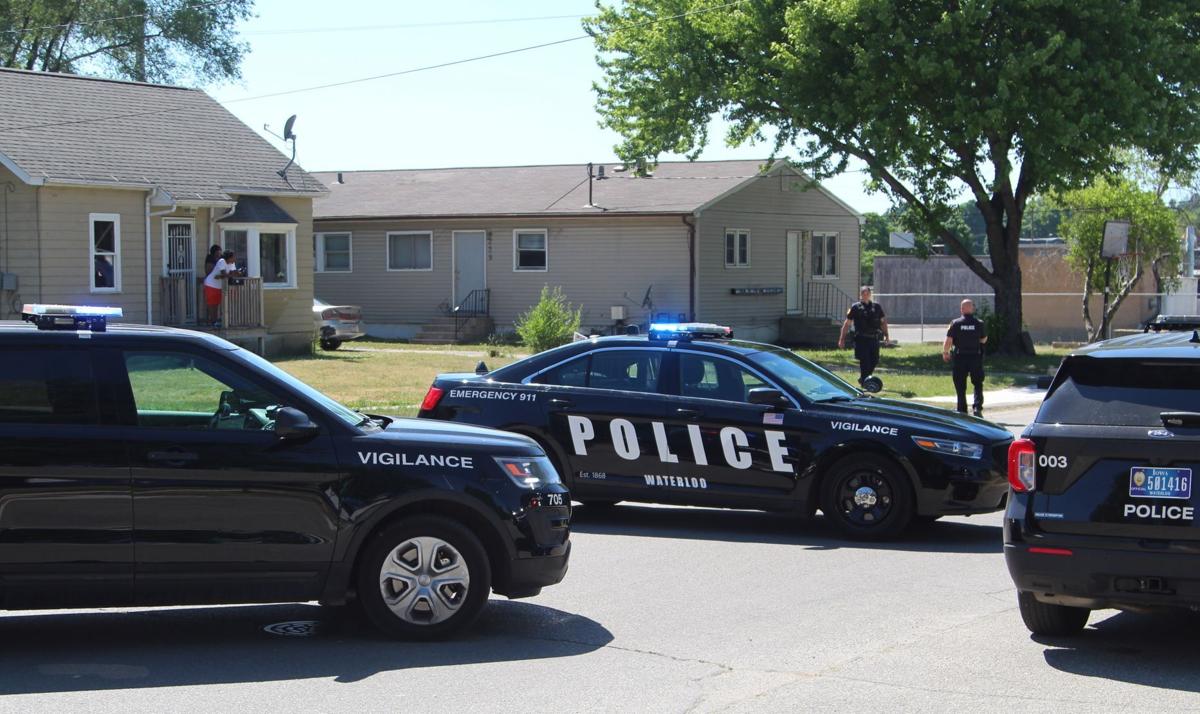 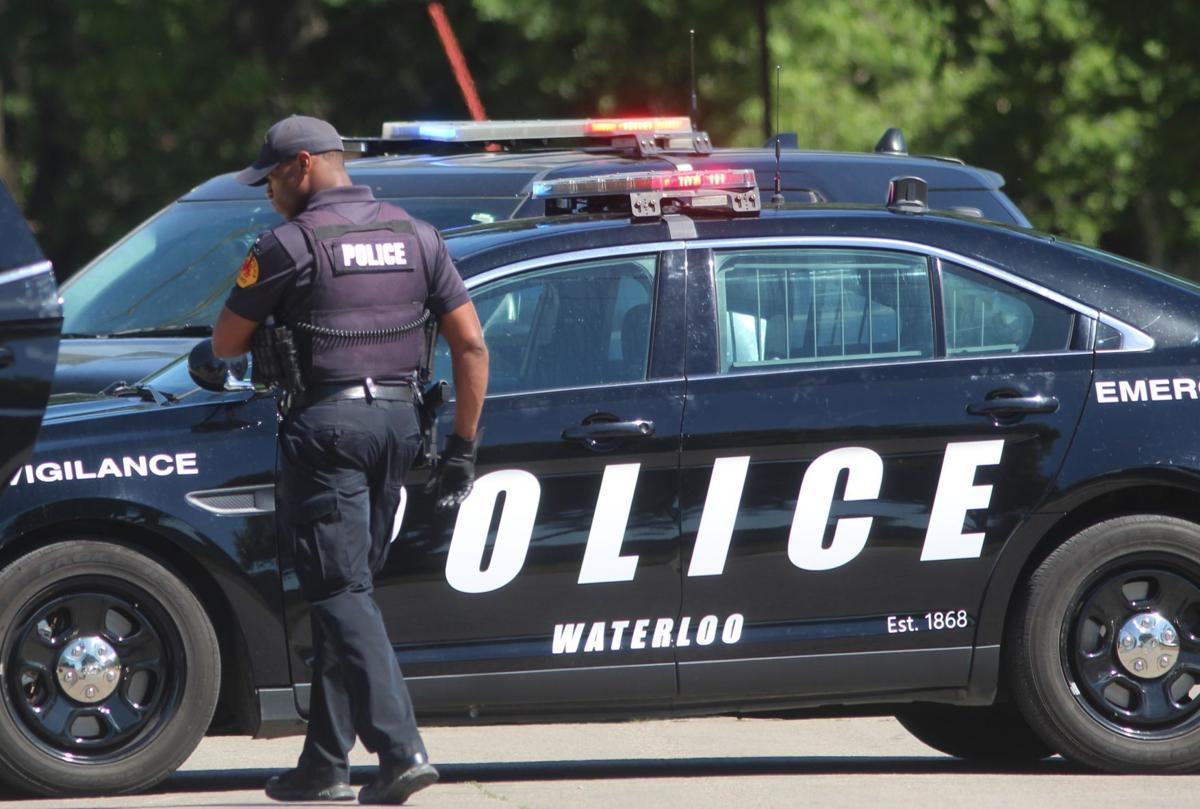 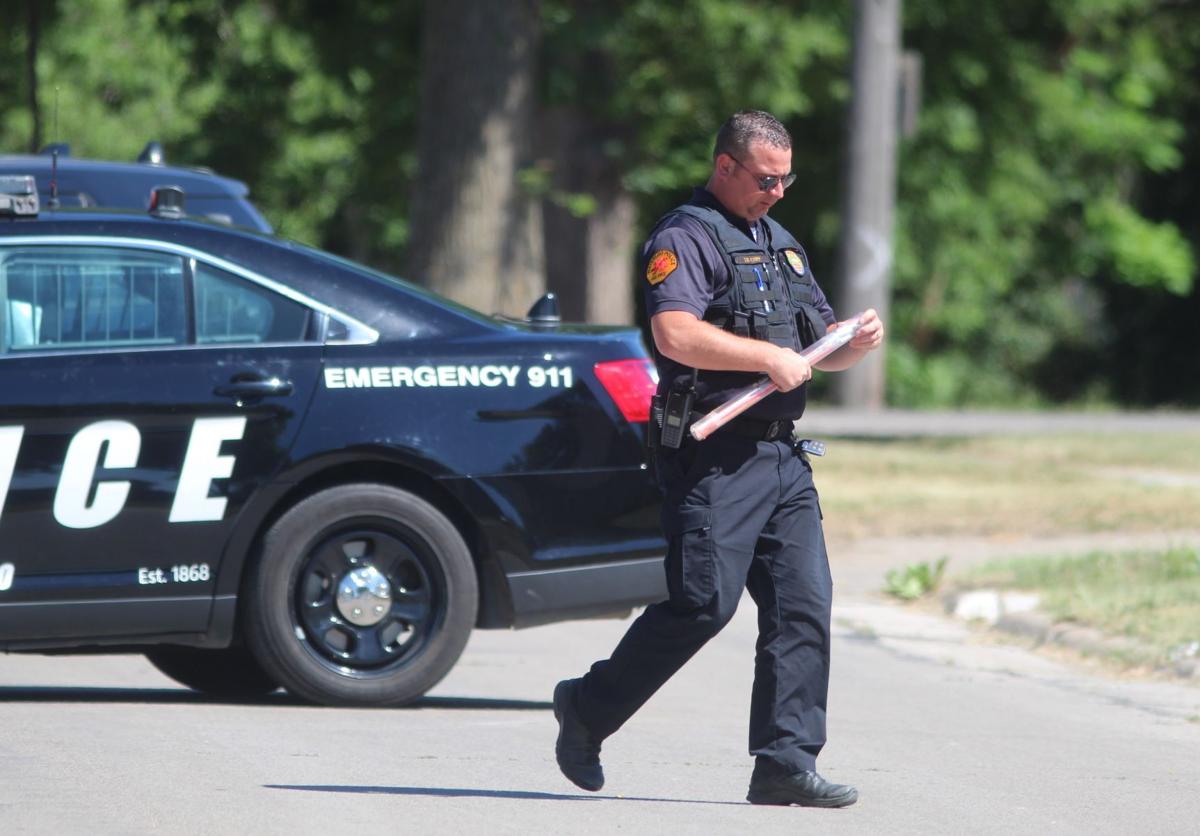 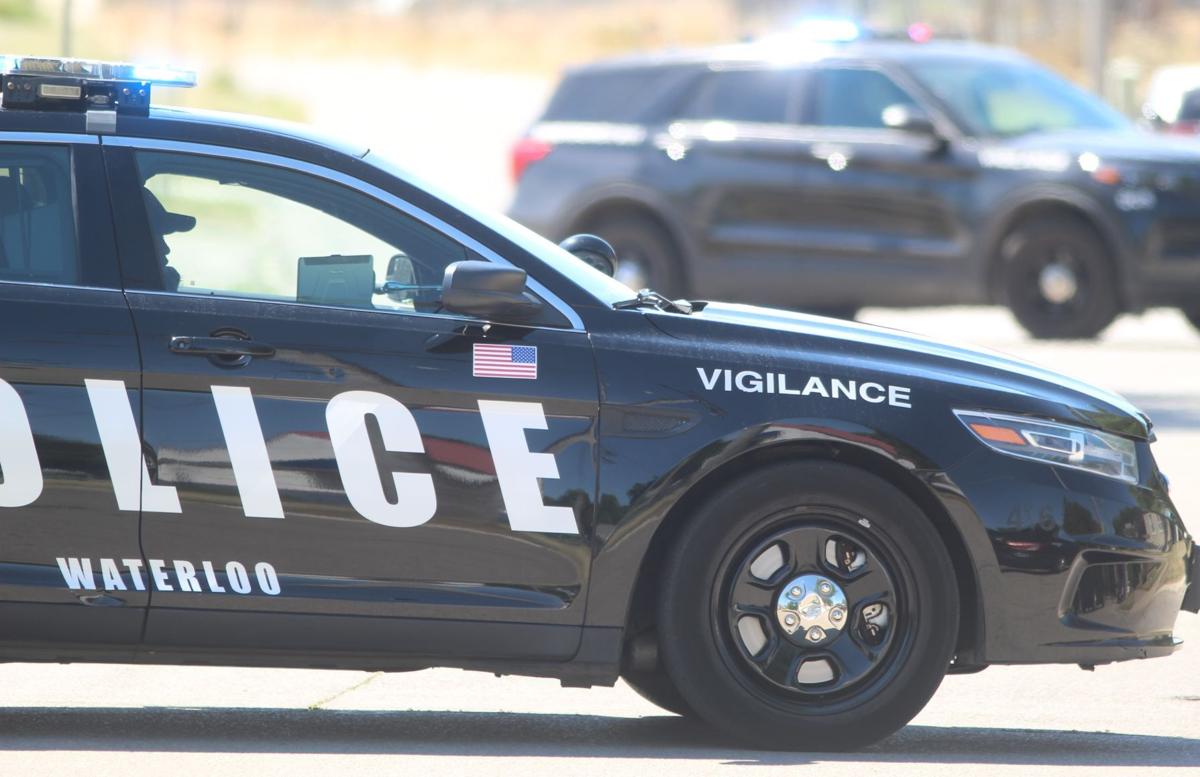 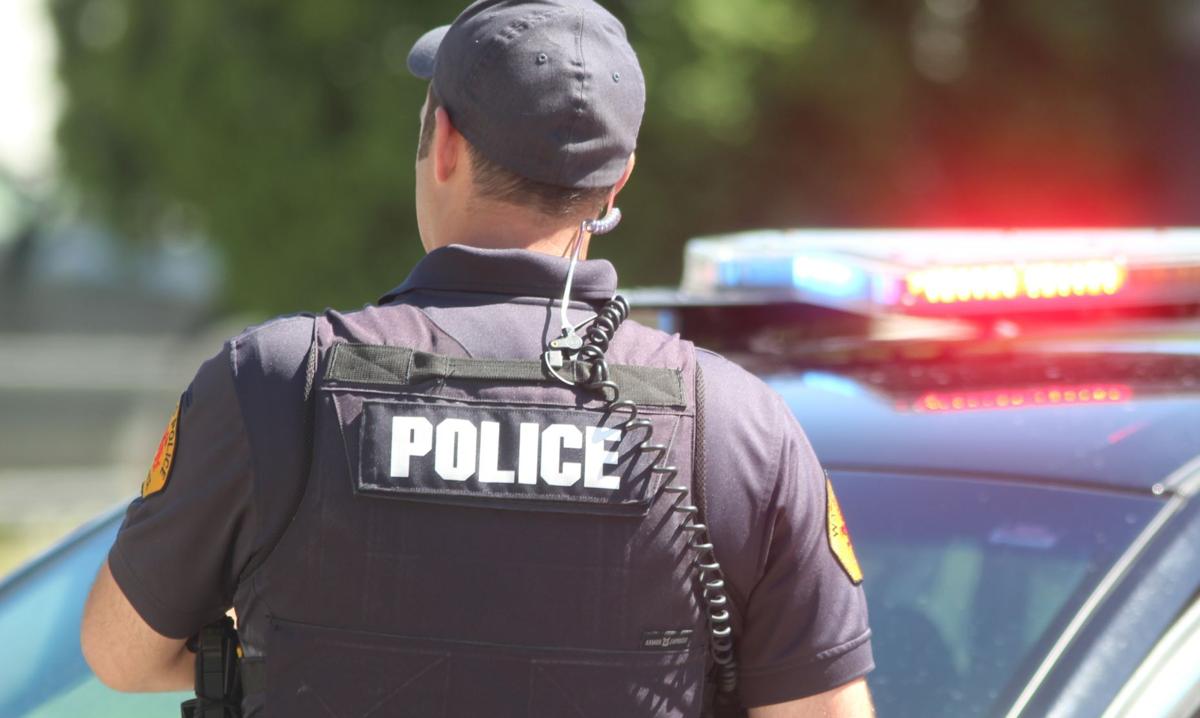 WATERLOO – Waterloo police are investigating after a home was hit by gunfire Tuesday afternoon.

Neighbors called police after hearing gunfire shortly before 4 p.m., and officers found at least two bullet holes in a house at 223 Park Road.

The shots were the second report of gunfire in Waterloo in less than a day.

Residents reported hearing gunshots in the area of West Seventh Street and Williston Avenue around 3:25 a.m. Tuesday. Officers found spent shell casings at the scene. No damage or injuries were reported.

A Waterloo man who was injured in a private club shooting in September has been arrested for shooting his sister’s boyfriend outside his house in February.

One injured in weekend shooting in Waterloo

Police are investigating a Saturday night shooting that sent one woman to the hospital.

According to court records, investigators found DNA, Facebook messages and underwear linking him to three delivery robberies near his apartment building in April.