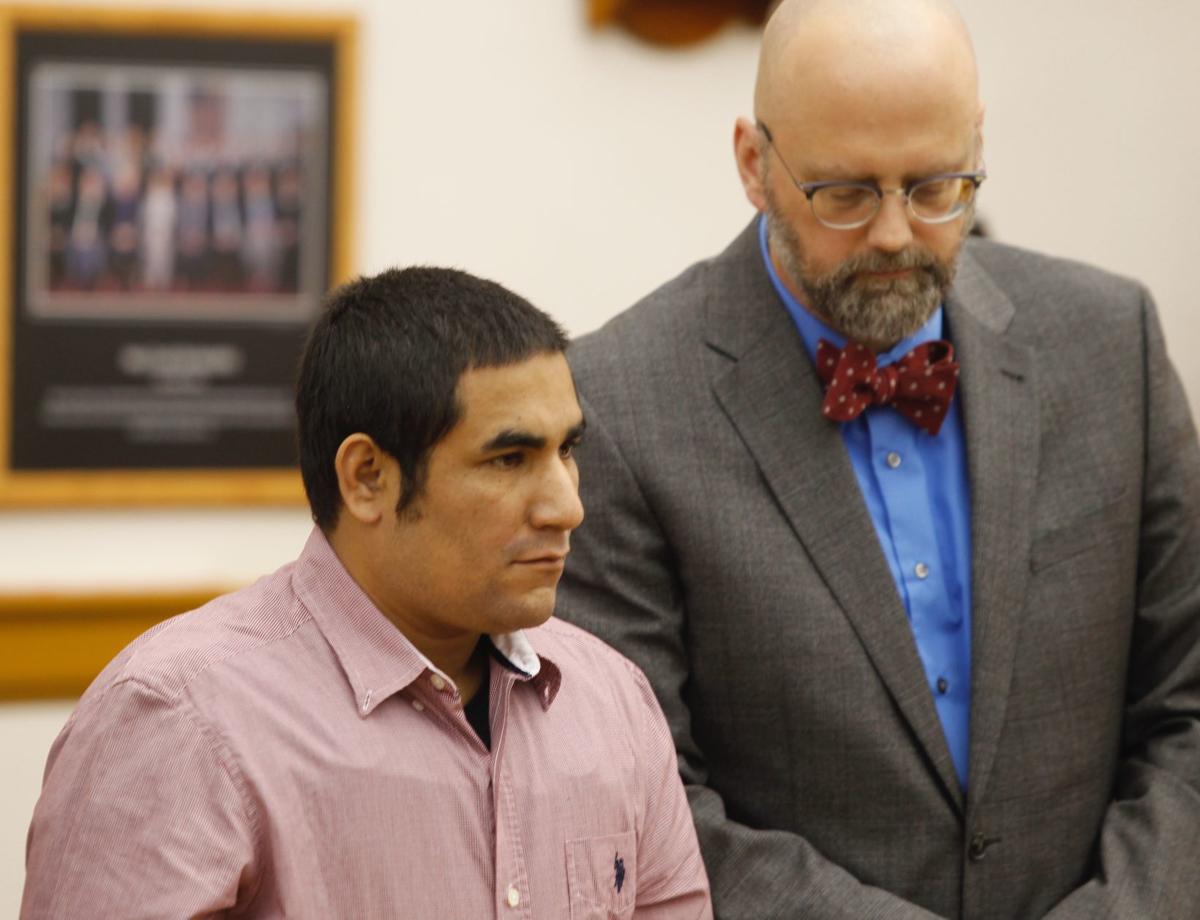 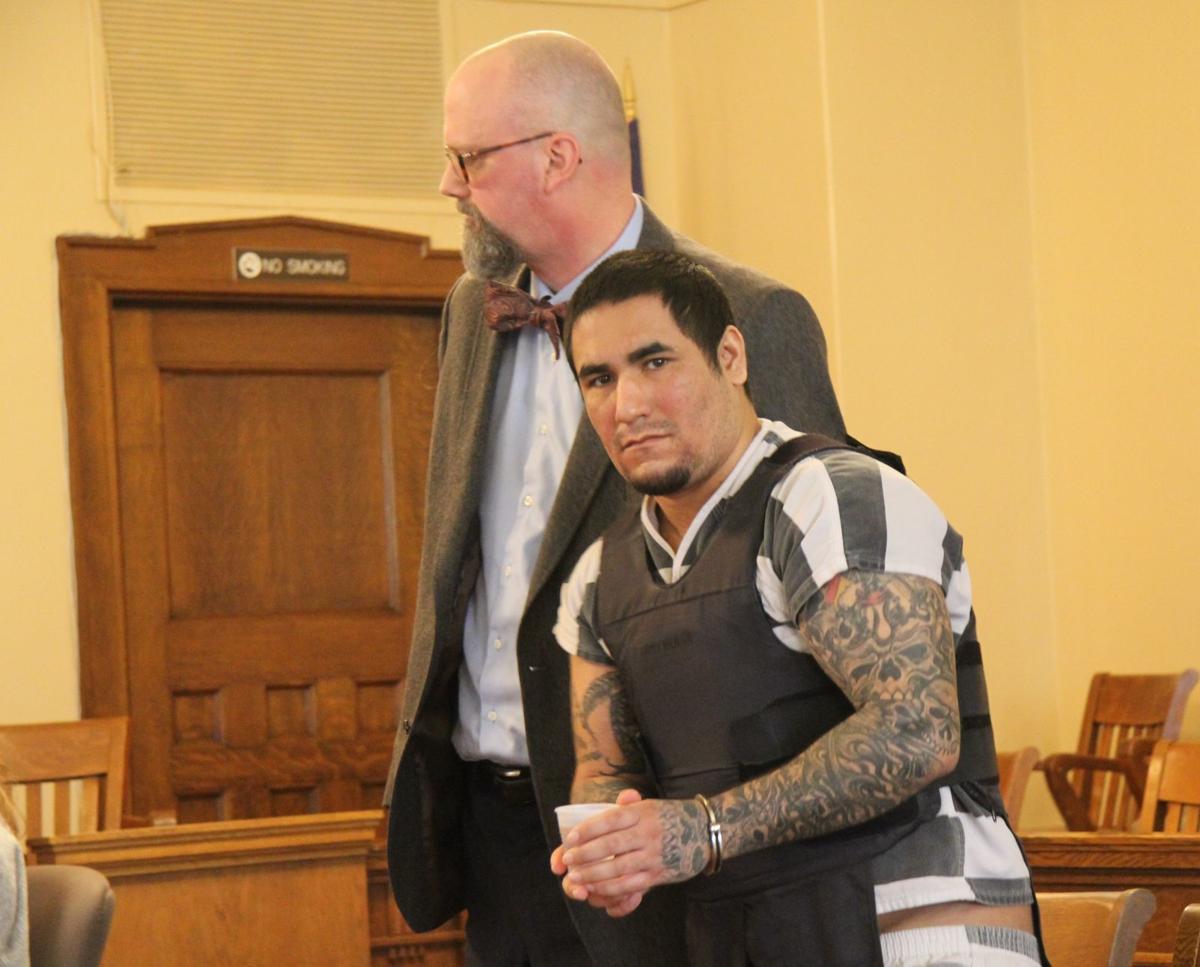 A jury panel of seven men and seven woman — two are alternates — was seated late Monday in the state’s case against 29-year-old Zachary Paul Koehn, who is charged with murder and child endangerment.

Koehn and Cheyanne Harris, 21, were arrested after police were called to their Alta Vista apartment in August 2017 and found their son, 4-month-old Sterling Koehn, dead in a swing seat. Court records allege maggots found on the child indicated he hadn’t been cared for. Harris is being tried separately.

During jury selection, Assistant Iowa Attorney General Denise Timmins asked jurors if they have relatives in the law enforcement or medical fields or if anyone has a background in entomology, the study of bugs.

Timmins also asked about parenting experiences and if anyone in the pool had never changed a diaper.

The Chickasaw County case is being tried at the Henry County Courthouse in Mount Pleasant on a change of venue.

The defense said only two — 2.4 percent — of the potential jury pool marked Hispanic or Latino on juror questionnaires returned to the courts before selection began Monday, and Henry County has an overall population that is 4.9 percent Hispanic or Latino.

During a brief hearing in chambers Monday, the state countered that not all potential jurors had indicated race, and prosecutors had found five people who had identified or were potentially Hispanic or Latino in the pool. Prosecutors said the pools are drawn from driver’s license and voting records.

Stochl said he didn’t find systematic problems with how the pools are assembled and found the pool was a representative cross-section of the Henry County community.

At total of 86 people checked in for jury duty, short of the more than 100 names initially drawn, and jury selection began Monday morning following the hearing.