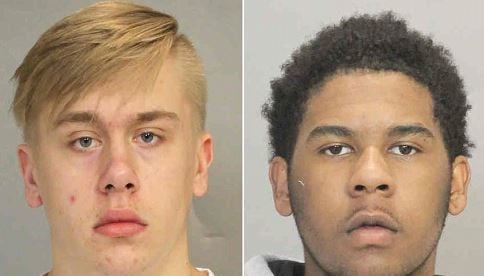 Traffic stop in Waterloo leads to 2 charged with felonies 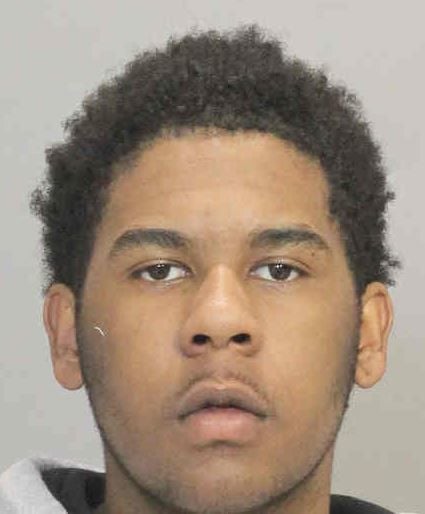 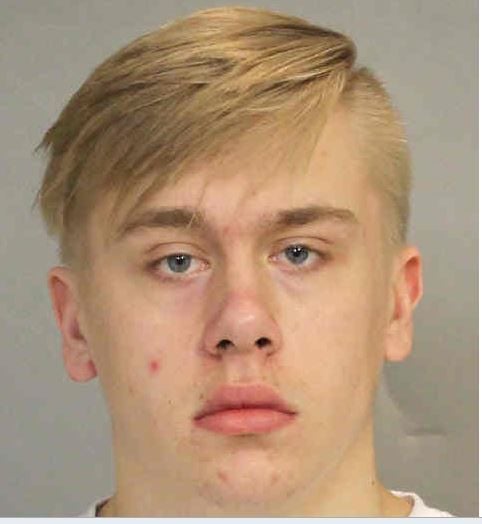 WATERLOO – A Waterloo man attempted to drive off when police moved to arrest him on a warrant for drug charges on Monday near Highway 218 and Shaulis Road.

Investigators with the Waterloo Police Department’s Violent Crimes Apprehension Team pulled over a vehicle where Jumonie Dontez Wilson, 18, was a passenger, and when the driver stepped out for officers, Wilson allegedly hopped into the driver’s seat and tried to shift into drive, according to court records.

Police blocked Wilson’s escape route, and he was detained.

Wilson, of 3316 Kennedy Lane, was arrested for interference while armed, possession of marijuana with intent to deliver while in possession of a firearm and carrying weapons. His bond was set at $110,000.

The driver, 18-year-old Nicholas Lee Halterman, of 1515 Liberty Ave., was arrested for possession of marijuana with intent to deliver while in possession of a firearm. His bond was set at $5,000.

Wilson was also arrested in connection with a Jan. 5 raid at his home after police found photos and videos on social media showing him holding a handgun and offering marijuana for sale, records state. During the search, Wilson tossed a .380-caliber Taurus handgun out a bedroom window, and police found large amounts of marijuana, THC, a scale and a .32-caliber Iver Johnson revolver, according to court records.

One arrested in Wednesday shooting in Waterloo

WATERLOO – One person has been arrested in connection with a Wednesday morning shooting that sent a Waterloo man to the hospital.

Traffic stop in Waterloo leads to 2 charged with felonies