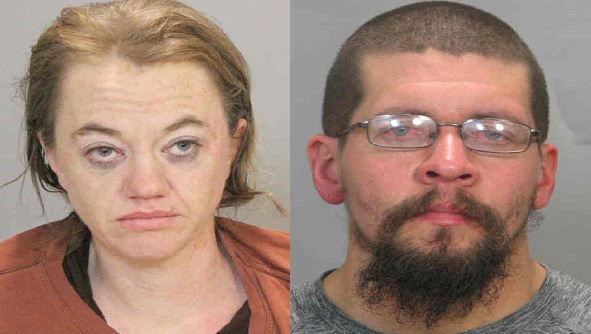 Paula Back and Montana Gunhus 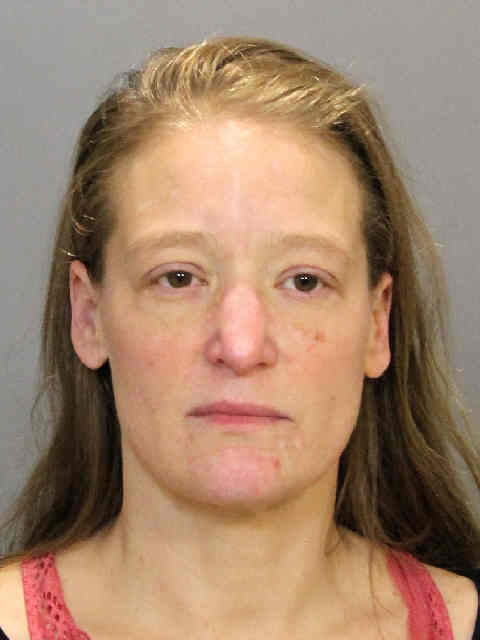 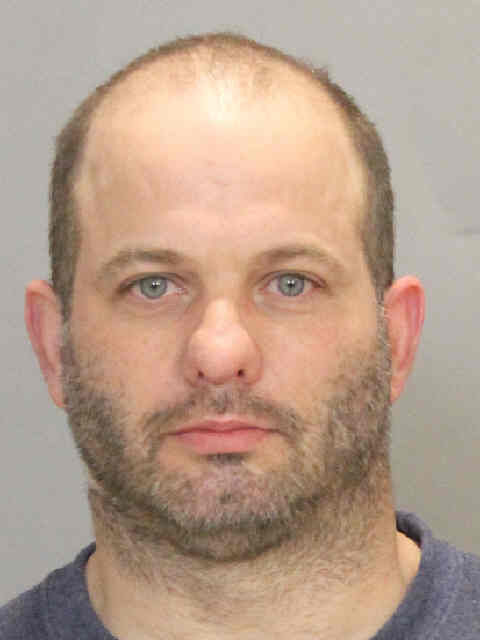 WASHBURN – Two people have been arrested on theft charges after deputies investigated a series of burglaries in the Washburn area.

Black Hawk County deputies searched homes at 1215 Lake Ave. and 330 Norma Ave. in Evansdale and found stolen property from the break-ins, according to the sheriff’s office.

During the investigation, two other people, Paul Lorenz, 42, and Sara Schumacher, 35, both of Evansdale, were arrested for possession of meth and drug paraphernalia. Schmacher was also detained on a Dubuque County warrant, according to the sheriff's office.

The theft arrest stems to a Nov. 13 break-in to a storage bin at 7305 La Porte Road where $1,000 LED lights and other items were stolen. On Sunday, deputies received information that Gunhus and Back were trying to sell the stolen lights, and the two were detained.

Gunhus was allegedly carrying a pipe and two bags of meth, and a search of his home found glass pipes with drug residue, hypodermic needles, two bags of marijuana, one Alprazolam pill and four Diazepam pills, according to court records.

A Waterloo man who fled from a halfway house after serving prison time for a federal firearm charge has been found guilty of escape.

He was released from custody following the verdict.

Police are investigating a break-in at a Cedar Falls tobacco shop.

A Brandon man whose elderly mother was found in a feces-filled house with 18 dogs in August has been sentenced to jail.

Police want help in finding the burglar seen in the video.

Paula Back and Montana Gunhus 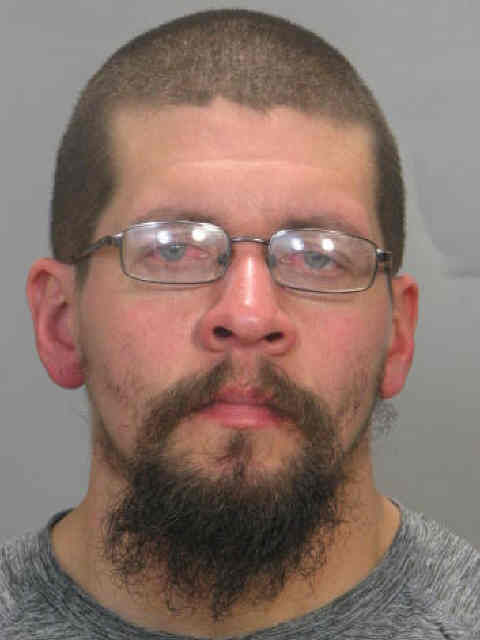 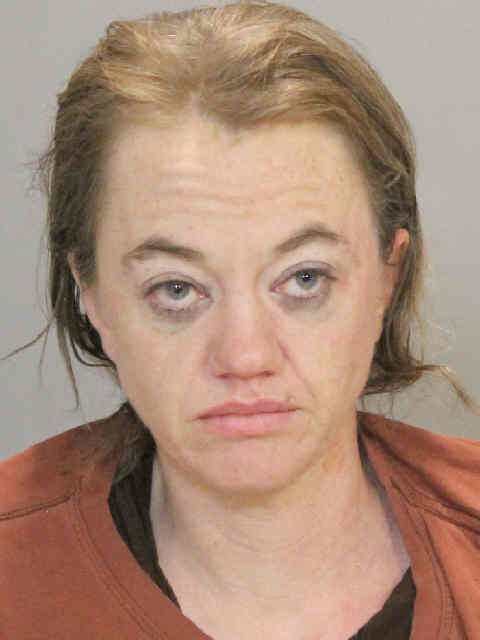