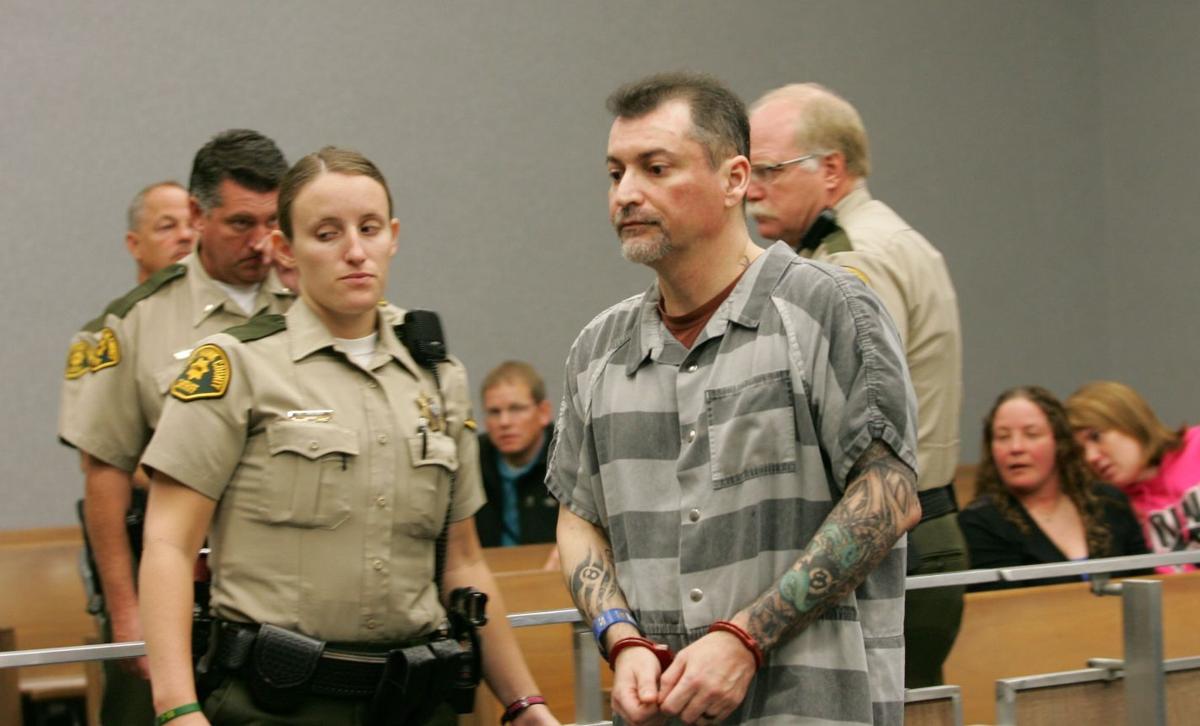 Sheriff’s deputies lead Anthony Tronca from the courtroom after he was sentenced to life in prison in the death of Ronald Randall on Wednesday, Oct. 7. 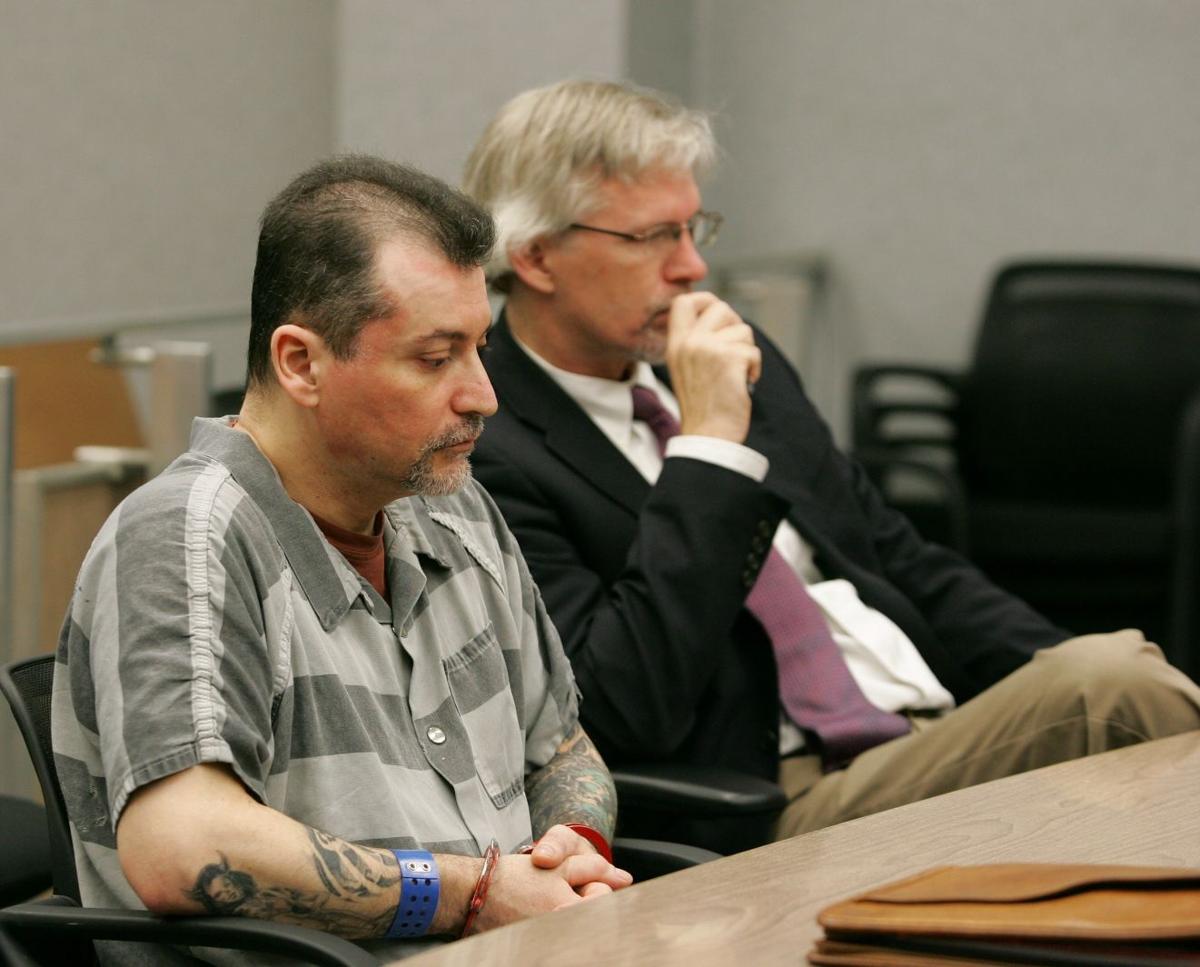 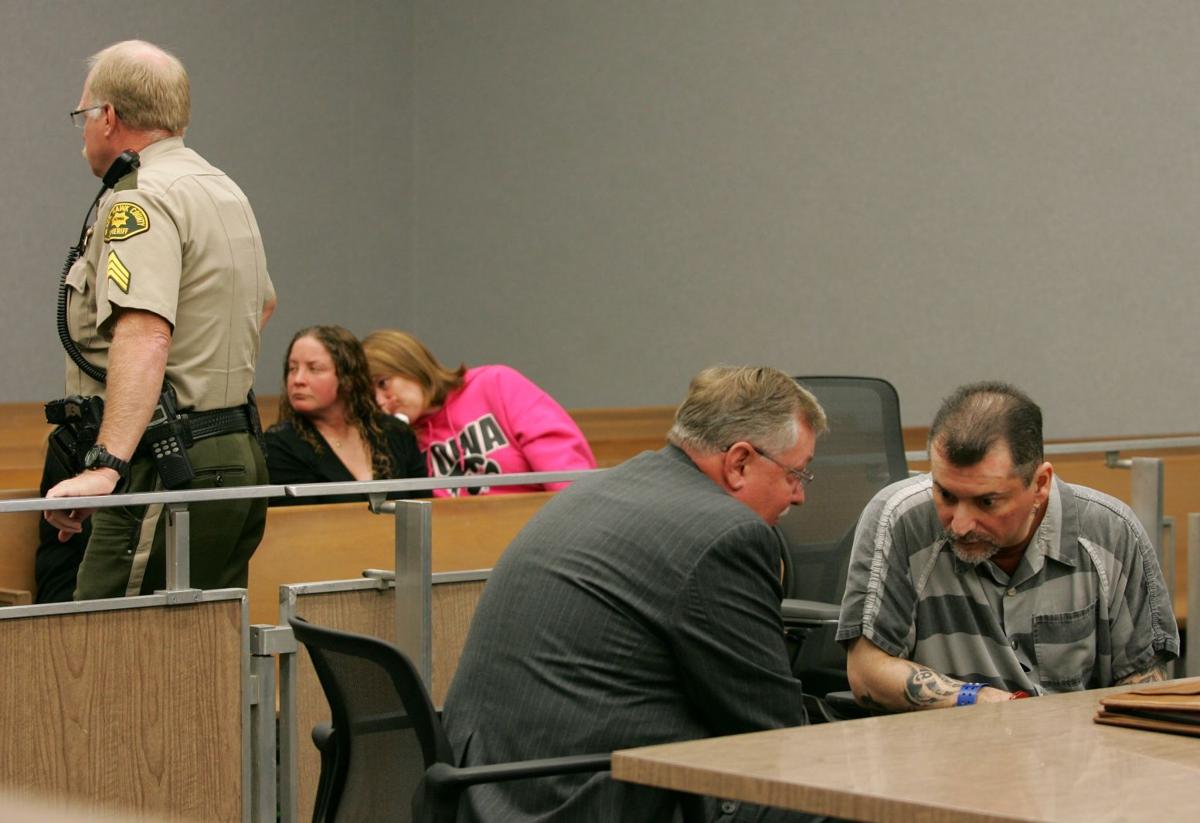 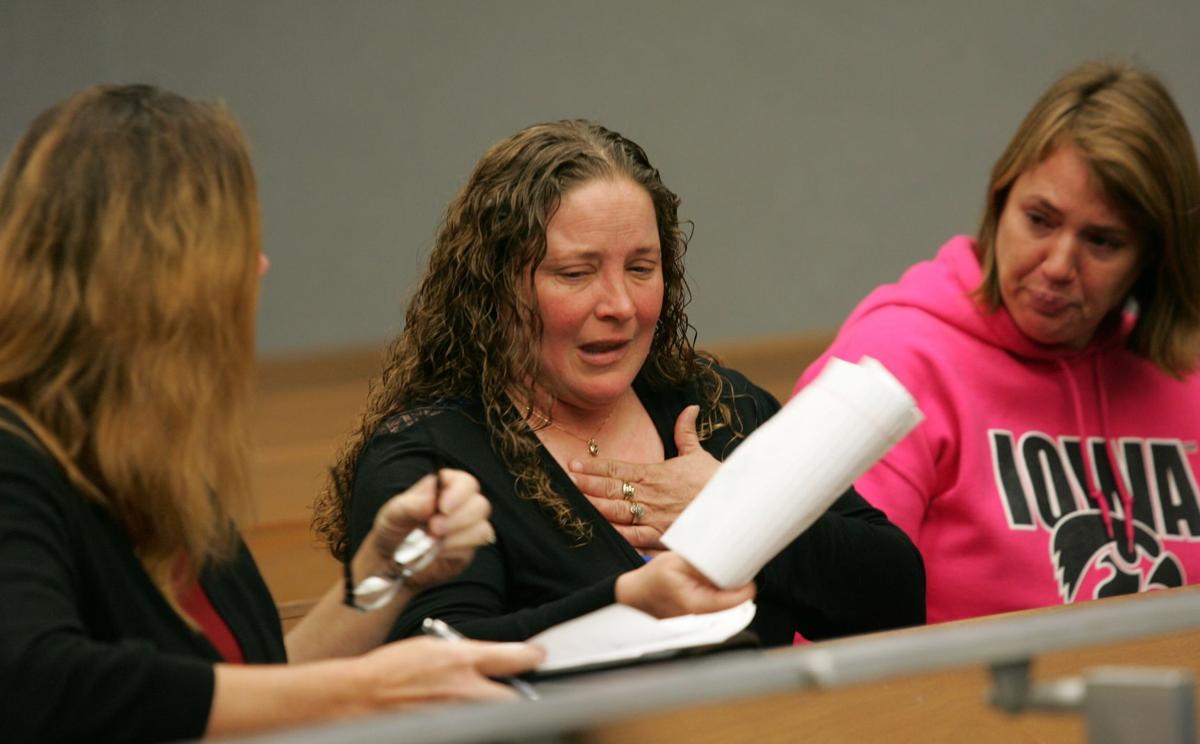 WATERLOO | Sandra Schol tried to keep her composure as she confronted the man who killed her brother.

“Not only did you shoot my brother, but you threw him away like garbage. Nor have you or your wife showed any sympathy towards our family, or remorse,” Schol told Anthony Albert Tronca on Wednesday as Tronca was sentenced to life in prison in the death of Ronald Randall.

As she told Tronca about family trying to explain the death to Randall’s 4-year-old daughter, Schol broke from her prepared statement, her hands shaking. Tears began to well.

“I just think you’re a coward, and I hate you. I’m not going to say any more,” she said.

Tronca -- who was convicted of first-degree murder following a September trial -- remained silent, staring down as he listened to Schol. He declined to comment to the court.

Judge Todd Geer sentenced Tronca, 44, of Waterloo, to life in prison without parole. The sentence is mandatory for a conviction of first-degree murder under Iowa law. Also Wednesday, Tronca pleaded guilty to drug and weapons charges in connection with methamphetamine and a .380-caliber pistol -- one of the murder weapons -- found in a traffic stop during the investigation. He was sentenced to 20 years in prison to run concurrent with his life sentence.

County Attorney Linda Fangman said Tronca shot Ronald Randall, 44, in the paint room at AJT Auto Repair on Black Hawk Street on Sept. 2, 2014, because he was angry Randall slept with his girlfriend the night before. Randall's body was found several days later in a wooded area near Washburn.

Schol traveled from Illinois for the September trial and Wednesday’s sentencing. She said it is difficult not hearing her brother wish her a happy birthday, and recounted seeing Randall’s daughter try to climb a pole holding up a basketball hoop.

“I said ‘Steph, what are you going? She said, I’m trying to reach my daddy,'” Schol said.

Randall’s other sister, Donna Wolfe, was unable to make the hearing, but submitted a letter read in court asking for the life sentence.

“Ron doesn’t get another chance, so why should Tronca? Tronca made the choice to kill,” Wolfe wrote.

Randall’s family also blames Tronca for two other deaths. Randall’s father passed away in January after being bed-ridden for years, Schol said.

“When my mother lost Ronny and then my dad after 50-something years, she died in a chair, they said of a broken heart. … Within seven months we lost three,” Schol said.

WATERLOO | What happened in the garage has lead to a murder conviction.

Sheriff’s deputies lead Anthony Tronca from the courtroom after he was sentenced to life in prison in the death of Ronald Randall on Wednesday, Oct. 7. 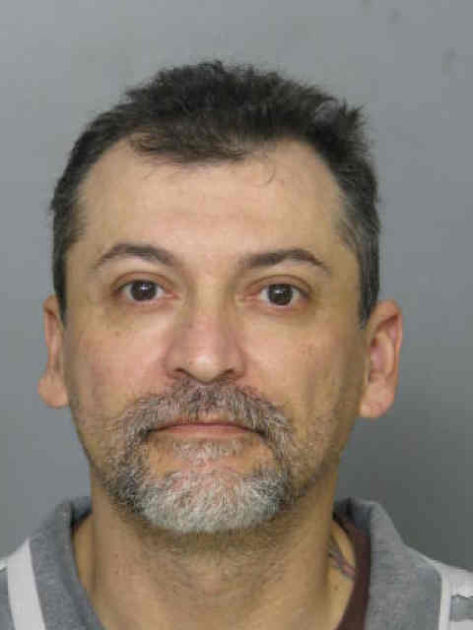 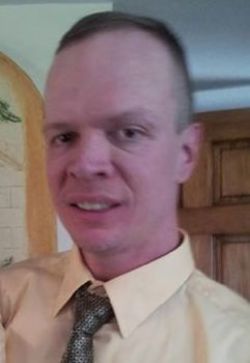