WATERLOO – One person has been arrested in connection with a September shooting at a private club that left two dead and injured several others.

Willie Edward Saffold Jr., 21, was booked at the Black Hawk County Jail on Monday on a charge of intimidation with a weapon and felon in possession of a firearm. His bond was set at $200,000 cash only.

Witnesses identified Saffold as one of the people armed with a gun at Sin City, 501 W. 4th St., and he was also identified on video, according to court records.

“The defendant was observed shooting multiple times into a crowd of people while at this location,” according to an affidavit submitted by an investigators with the Waterloo Police Department.

The arrest warrant was issued Sept. 28. Waterloo police received information that Saffold was living in the Chicago area and began working with the U.S. Marshals Service. Federal marshals detained Saffold on Oct. 30 in Chicago, and deputies with the Black Hawk County Sheriff’s Office picked him up Monday at the Cook County Jail.

Saffold has listed addresses on Sherman Avenue in Waterloo and on North Lockwood Avenue in Chicago, according to court records. He has a prior felony conviction in Illinois for criminal damage to government property from 2018, which bars him from possessing firearms, records state.

Saffold is the first person to be directly charged in connection with the Sept. 26 shooting. No murder charges have been filed in the case.

Witnesses described a gun battle at the unlicensed club with people entering and shooting at about 3:15 a.m. and others shooting back.

Dacarious “Da’Curious” Burkett, 22, and Takeya M. Hogan-Camp, 28, of West Des Moines, where killed in the exchange of gunfire. Six others had gunshot wounds and survived, and numerous others were injured by debris or hurt in the chaos the followed.

Police have located and interviewed over 100 witnesses, served over 50 court orders in the shooting investigation.

The investigation is continuing and anyone around the West Fourth Street address on Sept 26 around 3 a.m. is asked to contact the Waterloo Police Department at 319-291-4340 Option 3/Investigations.

John Parsons discovered that a bullet from the club shooting had pierced the wall into his tattoo and piercing business.

Homes, a TV and a mailbox were hit by bullets in three unrelated shootings in Waterloo late Saturday and early Sunday.

A Waterloo man was arrested after police responding to a domestic disturbance found a gun and drugs.

UPDATE: One flown to Iowa City hospital in afternoon shooting in Waterloo

One person was taken to the hospital following a shooting Tuesday afternoon.

Deputy, civilian employee of the year announced for sheriff's office

Detention Officer Jesse Meyer was named the office’s Civilian Employee of the Year, in part for saving an inmate’s life. 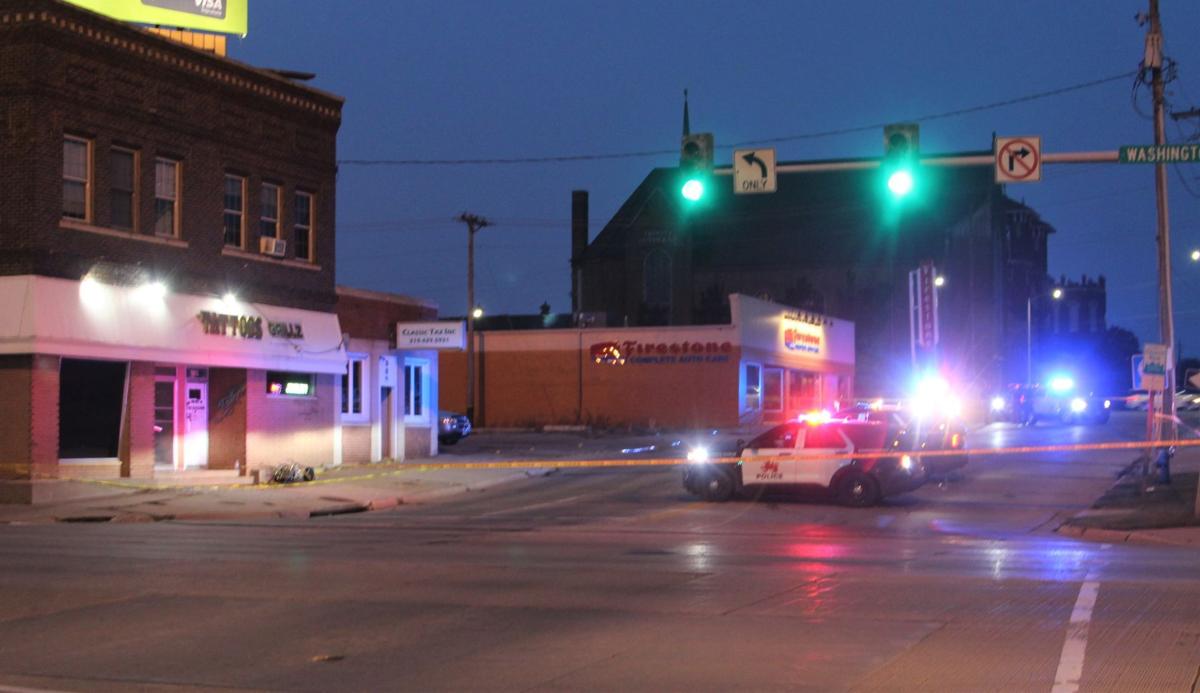 At least a dozen people were injured in a shooting that broke out inside a private club at 501 W. Fourth St., Waterloo, on Saturday, Sept. 26, 2020. 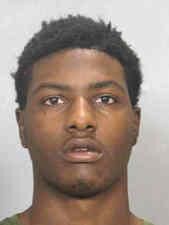