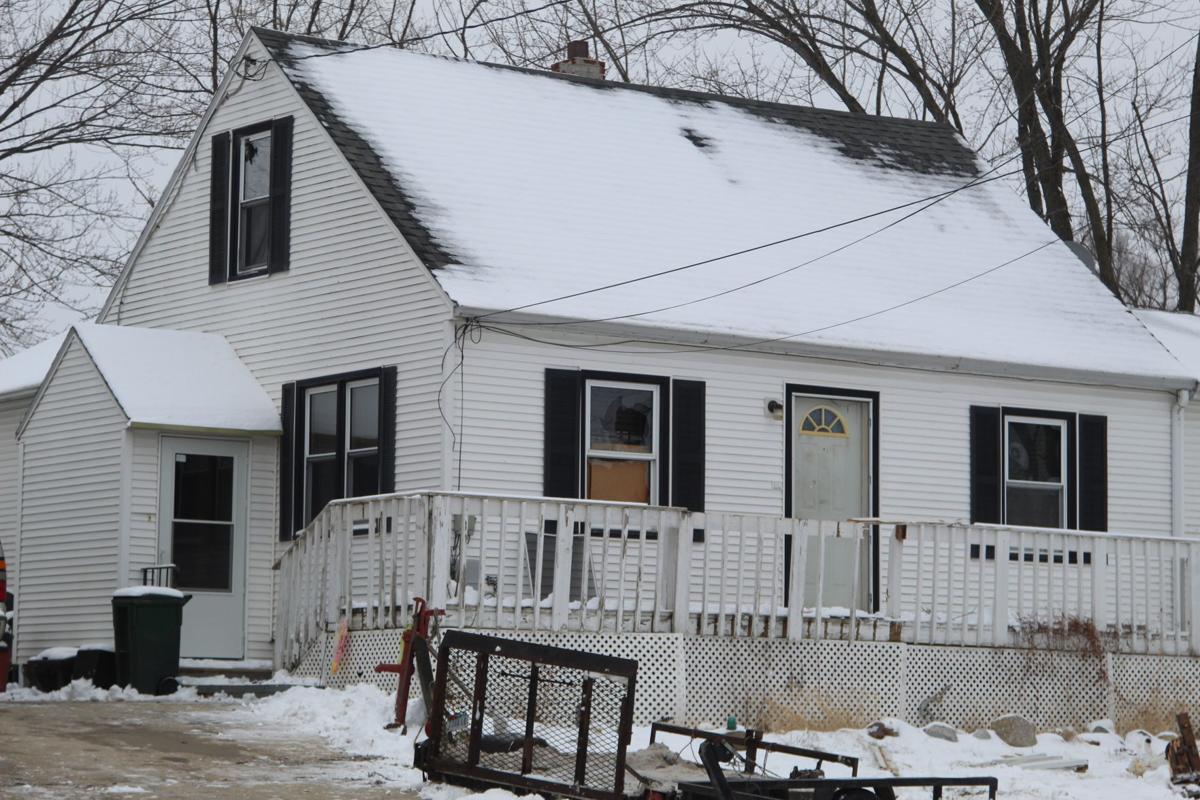 Police used teargas to coax a Cedar Falls man from his home at 216 E. Lake St. on Friday following a shooting hours earlier. 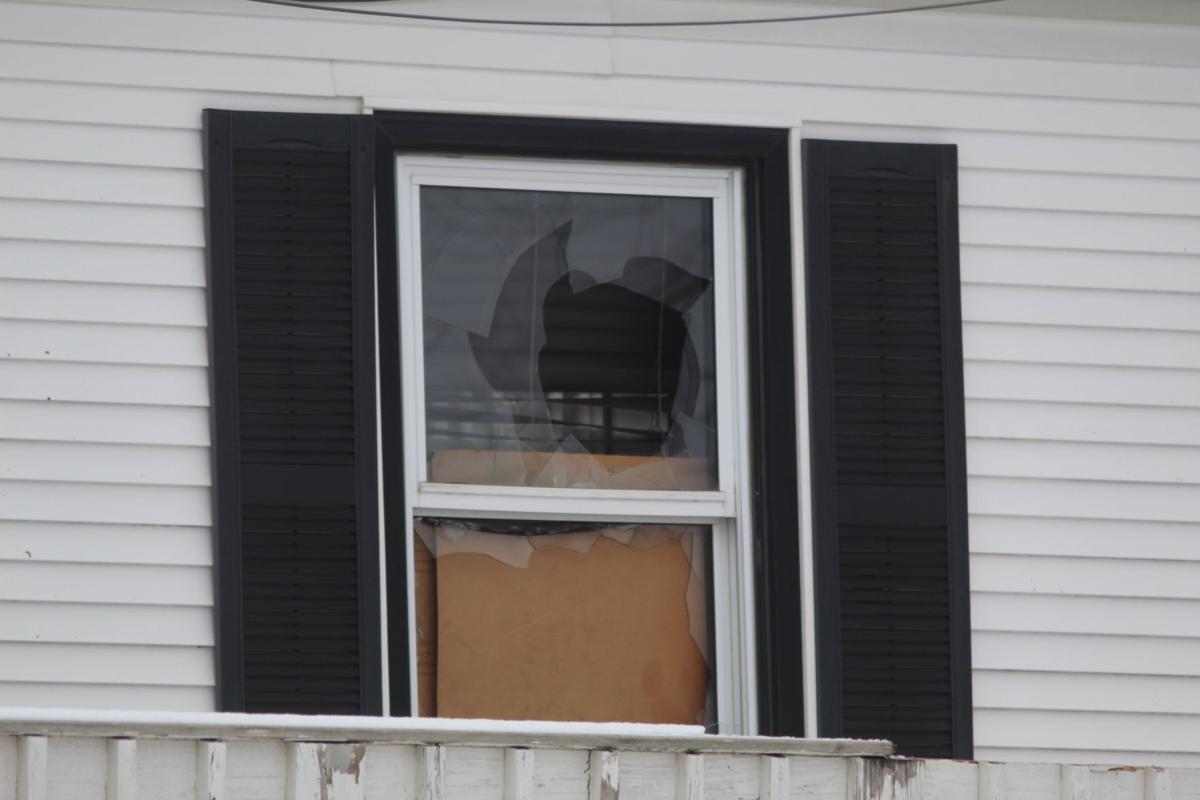 CEDAR FALLS – A Cedar Falls man who held police at bay during an hours-long standoff following a Thursday night shooting has been arrested.

Nathan Allen Wilson, 31, of 216 E. Lake St., was arrested Monday for felony reckless use of a firearm causing bodily injury and interference while armed.

Cedar Falls police were called to the neighborhood north of Big Woods Lake for a man who had been shot with a shotgun around 11:30 p.m. Thursday.

Officers found Robert Smull in a wooded area behind Wilson’s home with injuries to his buttocks, arm and hand, according to court records.

A standoff ensued when Wilson fled to his house and barricaded himself inside while making threats to shoot police and harm himself. He threatened to shoot police if they entered and said he should have shot Smull in the face instead of the back, court records state.

Around 6 a.m. Friday, officers launched tear gas into house, and Wilson exited and was detained. He was taken to a nearby hospital for an evaluation following the standoff.

He was also arrested on outstanding warrants for harassment and criminal mischief for allegedly damaging a woman’s vehicle at a Center Street restaurant and a man’s Jeep on Oak Avenue in Waterloo in November.

Court records show Wilson is on unsupervised probation for assault charges stemming from a March incident in which he allegedly attacked a man with a stun gun.

Teen who escaped in Waterloo captured in Des Moines

People at the scene said one person was still inside, but the fire was too intense to enter

Police found that he had sent a SnapChat picture of the back of the house, where the shots came from, shortly before the shooting.

Waterloo man arrested for attacking woman at his home

He allegedly asked her to “pinkie promise” not to tell anyone what happened.

Police used teargas to coax a Cedar Falls man from his home at 216 E. Lake St. on Friday following a shooting hours earlier. 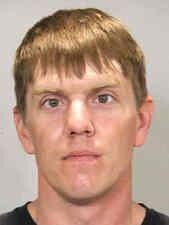