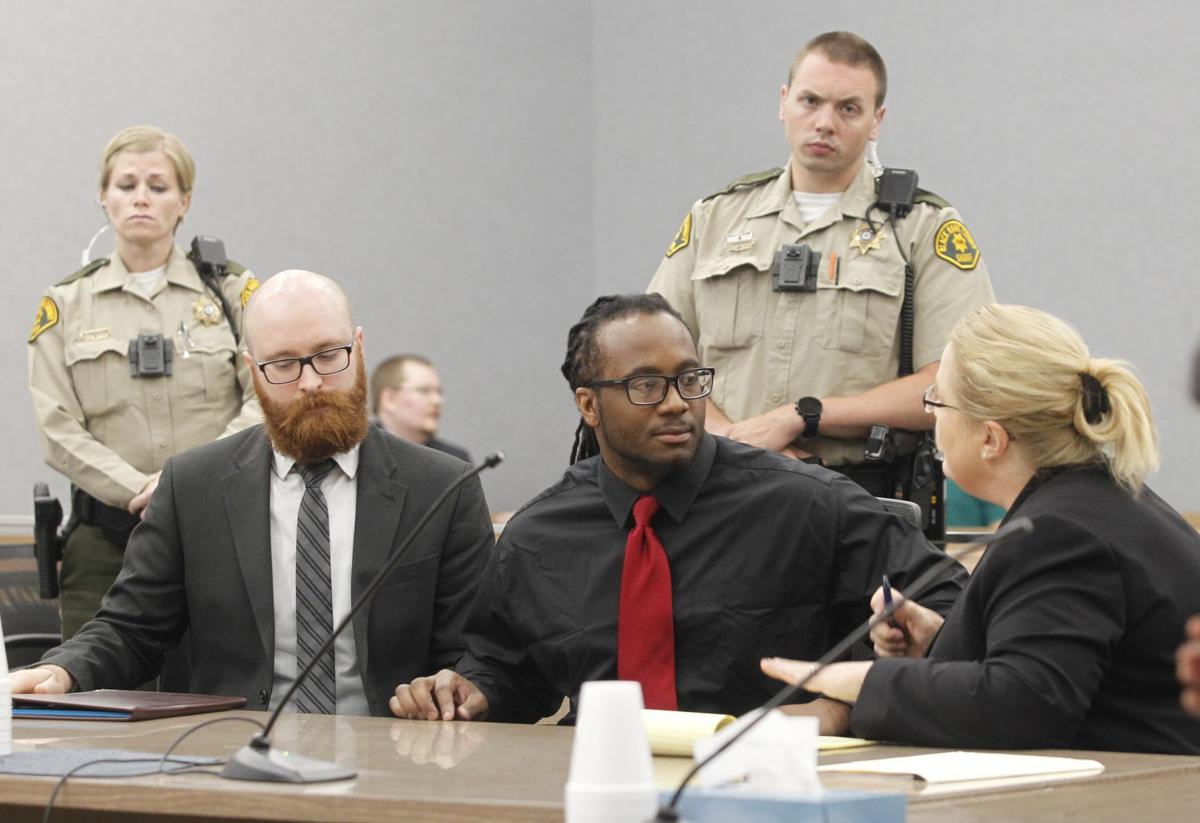 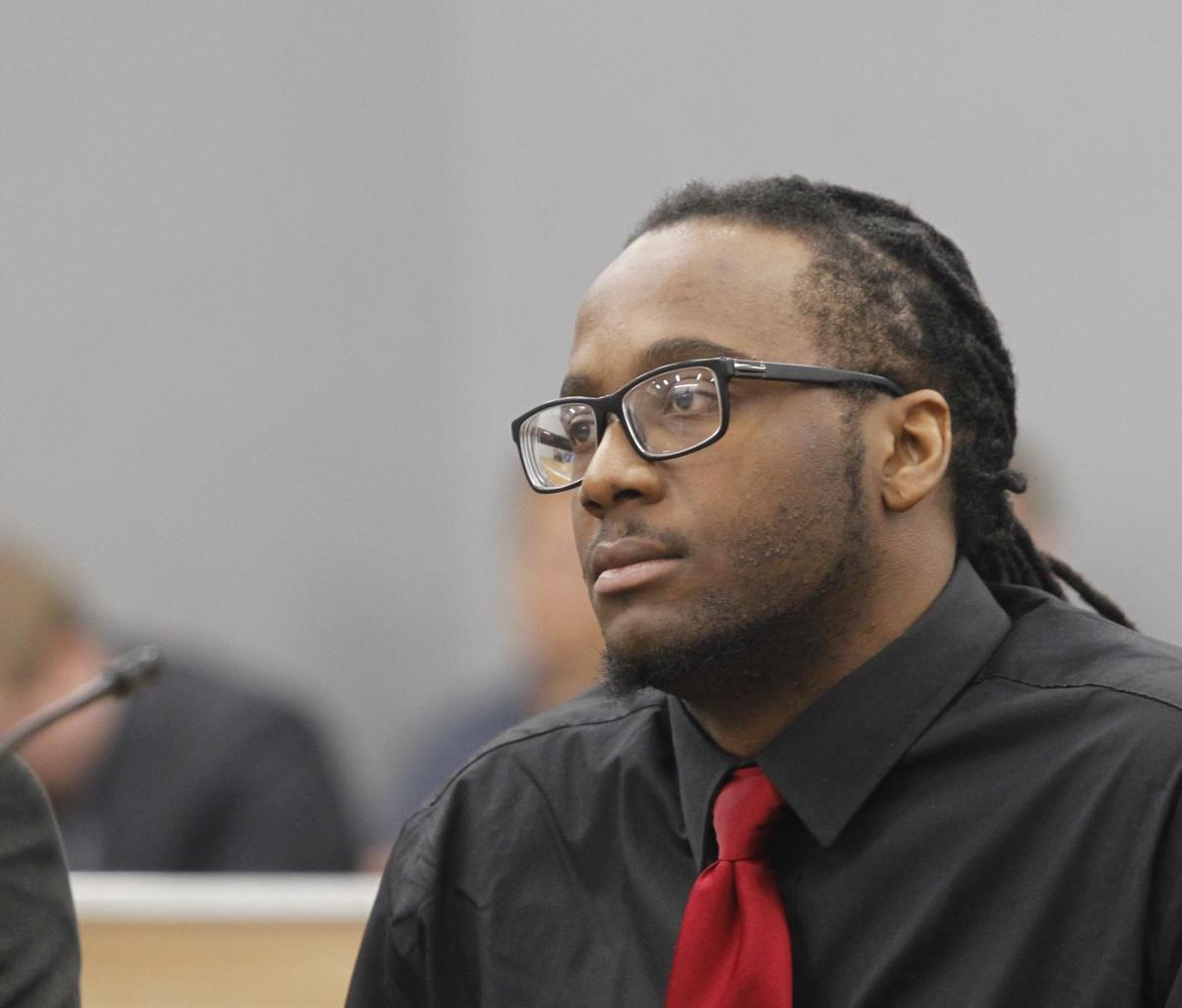 WATERLOO -- A Waterloo man evaded a life prison sentence for a series of convenience store robberies in which he allegedly brutalized female clerks in January and February 2018.

But Jamar Ronod Wise still faces decades in prison after jurors found him guilty in three of the four crimes Friday.

Wise, 26, had been charged with first-degree sexual abuse -- which carries mandatory life sentence in prison -- and first-degree robbery in the attack at B&B East on Bishop Avenue, where he was accused of beating a worker unconscious and sexually assaulting her. Instead, jurors convicted Wise of second-degree sexual abuse and second-degree robbery.

Of the charges of which Wise was convicted, the second-degree sex abuse carries the longest prison term -- 25 years behind bars with 17 and half years mandatory before he can be considered for parole.

Jurors also found Wise guilty of the lesser charge of third-degree robbery -- reduced from second degree robbery -- in the Neighborhood Mart robbery where he grabbed the clerk by the hair and neck.

Wise was found guilty as charged in the holdup at Prime Mart on Broadway Street, a crime that included charges of second-degree robbery, assault while participating in a felony and assault with intent to commit sexual abuse. He was accused of slamming the clerk’s head into a cooler and trying to pull down her pants.

He was also found guilty of ongoing criminal conduct -- a charge for undertaking the robbery spree for financial gain -- but he was acquitted of the robbery at Metro Mart on Falls Avenue.

Police used GPS to track Wise's vehicle and a rental car after identifying a possible getaway car in the Prime Mart robbery. He was detained March 20, 2018, when he entered the YesWay on San Marnan Drive wearing a mask after parking a block away.

Wise had been arrested in an earlier series of robberies that included a home, a convenience store and a motel where the clerk was clubbed in the head with a handgun between 2008 and 2011. His mandatory minimum was overturned following state supreme court and court of appeals challenges because he was a minor during those crimes.

WATERLOO – A convenience store clerk told jurors she doesn’t remember anything after the masked robber punched her in the head a second time.

WATERLOO — The attacker was at the store counter demanding money before the door could close behind him.

WAVERLY – A Minnesota man has been sentenced to prison for preying on Wartburg College coeds as they slept in their dorm rooms in 2018.

WATERLOO – A teen serving time for a 2017 mugging has fled from a halfway house.

Robbery victim: “You are a sick person"

A clerk from a Waterloo convenience store lashed out at the man convicted of beating her unconscious and sexually assaulting her during a 2018 robbery.