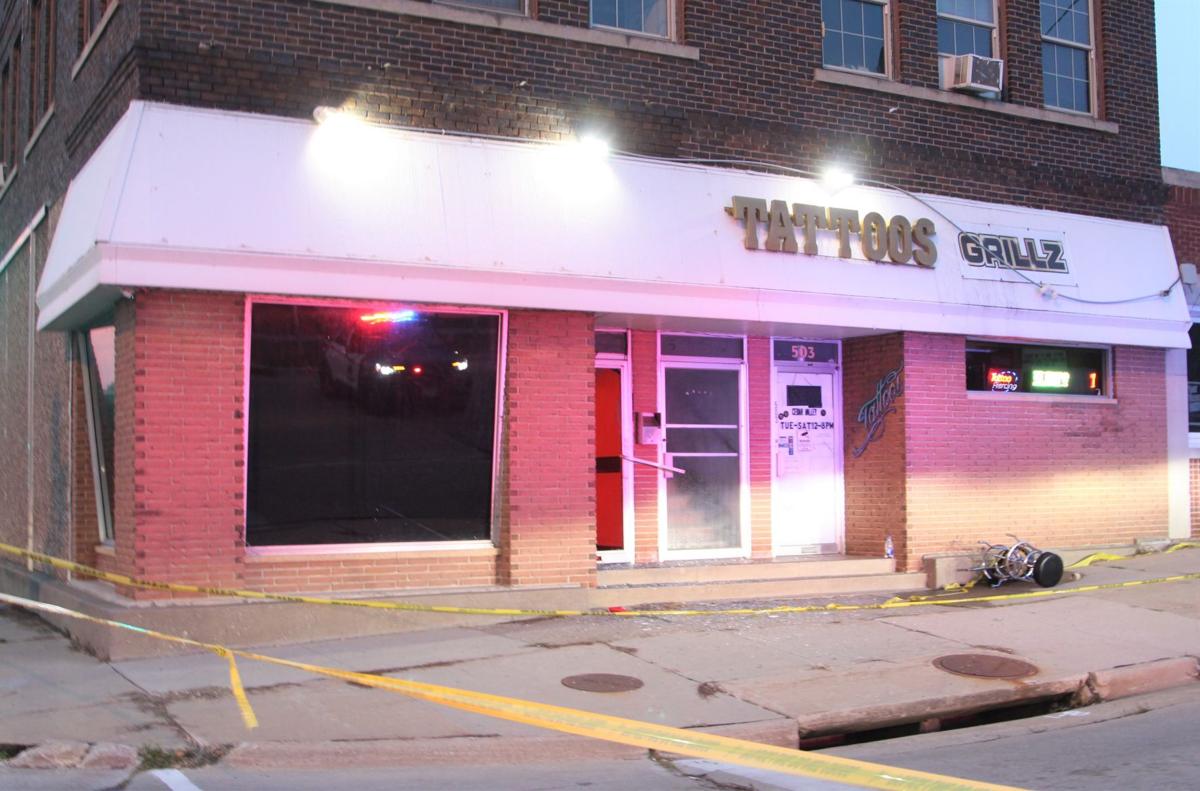 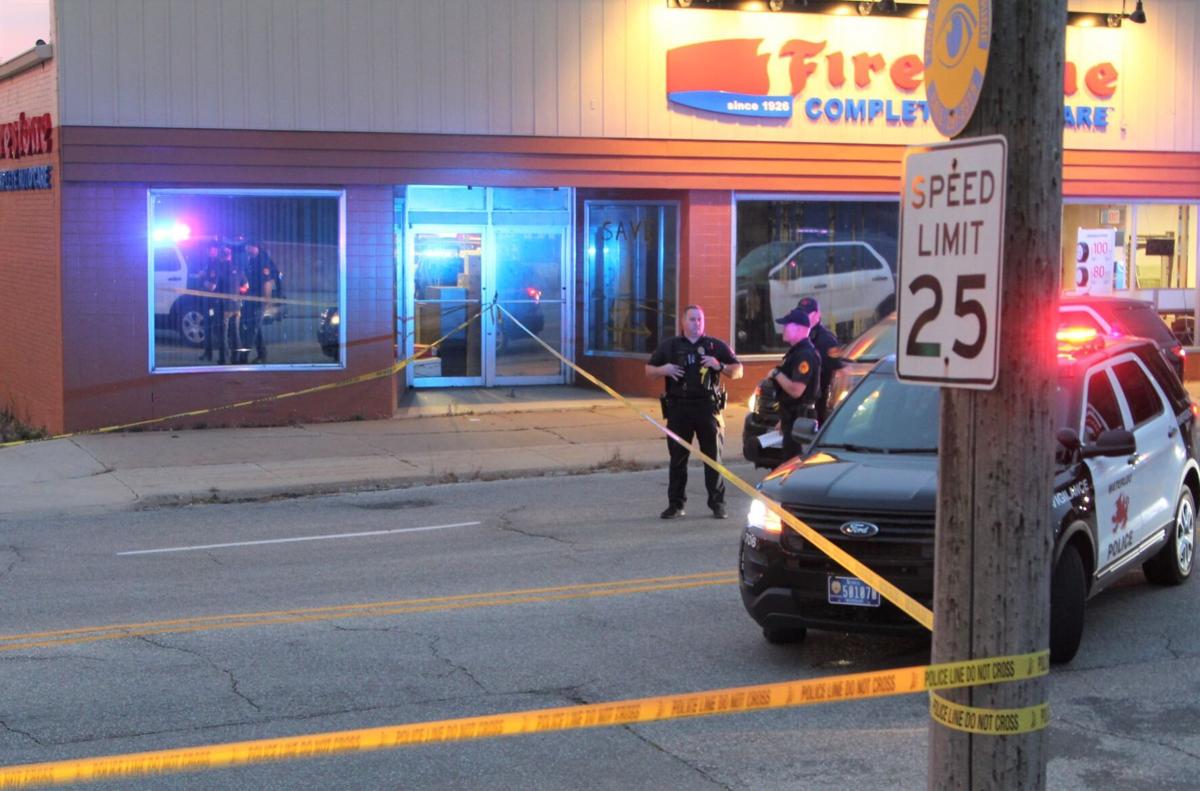 WATERLOO — Waterloo police say an early Saturday club shooting that killed one person and injured 11 others involved a gun battle between two or more people.

“At this time the investigation indicates this incident was the result of at least two individuals recklessly shooting at each other inside and outside the building,” said a news release issued Sunday by the police department.

Police are seeking any videos or photos from the incident as they continue to investigate.

Axon Enterprises, a law enforcement technology company based in Arizona, partnered with the Waterloo Police Department to create an online portal to submit digital media from the shooting.

A link to the portal can be found at waterloopdia.evidence.com/axon/citizen/public/west4thshooting. It can be used for Snapchat, Facebook, or any other video/photo recorded electronically.

People making submissions can leave contact information for authorities but aren’t required to, according to police.

At least a dozen people were wounded when shooting broke out at a private club at 501 W. Fourth St. around 3:15 a.m. Saturday. They range in age from 21 to 31, according to police.

One person later died of injuries at a Waterloo hospital. Eight of the victims received gunshot wounds, and two are being treated for serious life-threatening injuries. At least one of them is hospitalized in Iowa City.

Police said the building, a former bar, was being used by a motorcycle club as an unauthorized night club. Authorities estimated about 100 people were at the establishment when gunfire erupted inside following a confrontation.

Cedar Valley Crime Stoppers is offering a $2,500 reward for information leading to an arrest or arrests in the shooting. Officials urged people to come forward with information about the incident.

Anyone with information is asked to call the Waterloo Police Department at (319) 291-4340, option 3/Investigations, or Cedar Valley Crime Stoppers at (855) 300-TIPS (8477). Tips may also be left at www.cvcrimestop.com. Tips may also be sent with TipSubmit or by texting the word CEDAR plus the information to CRIMES (274637).

A car taking children to school was struck by a bullet in a shooting Friday morning.

The youth arrived at MercyOne Medical Center around 4:30 p.m. with a gunshot wound to his leg.

A candlelight vigil honoring victims of Saturday's deadly shooting in Waterloo was held Sunday night a block away from the crime scene.