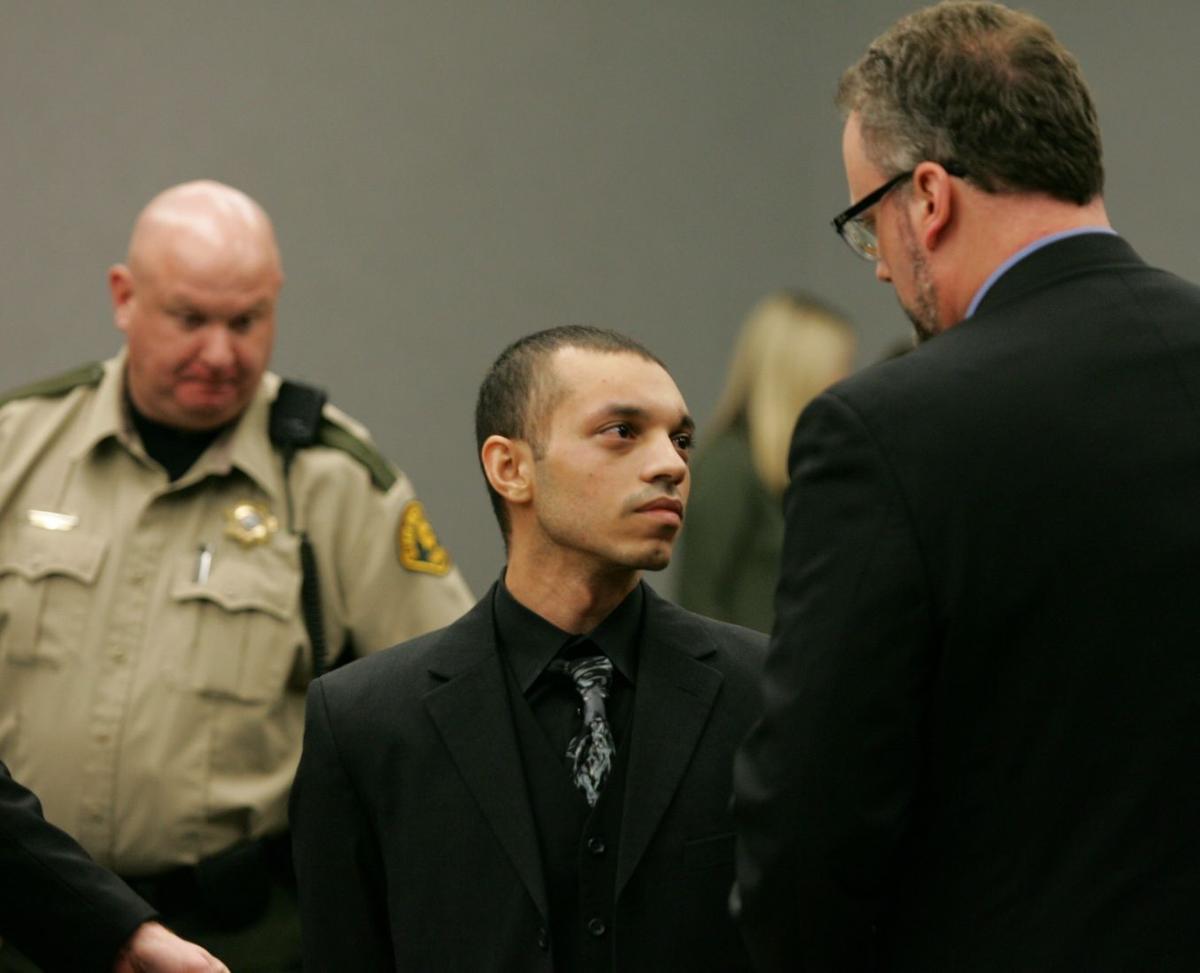 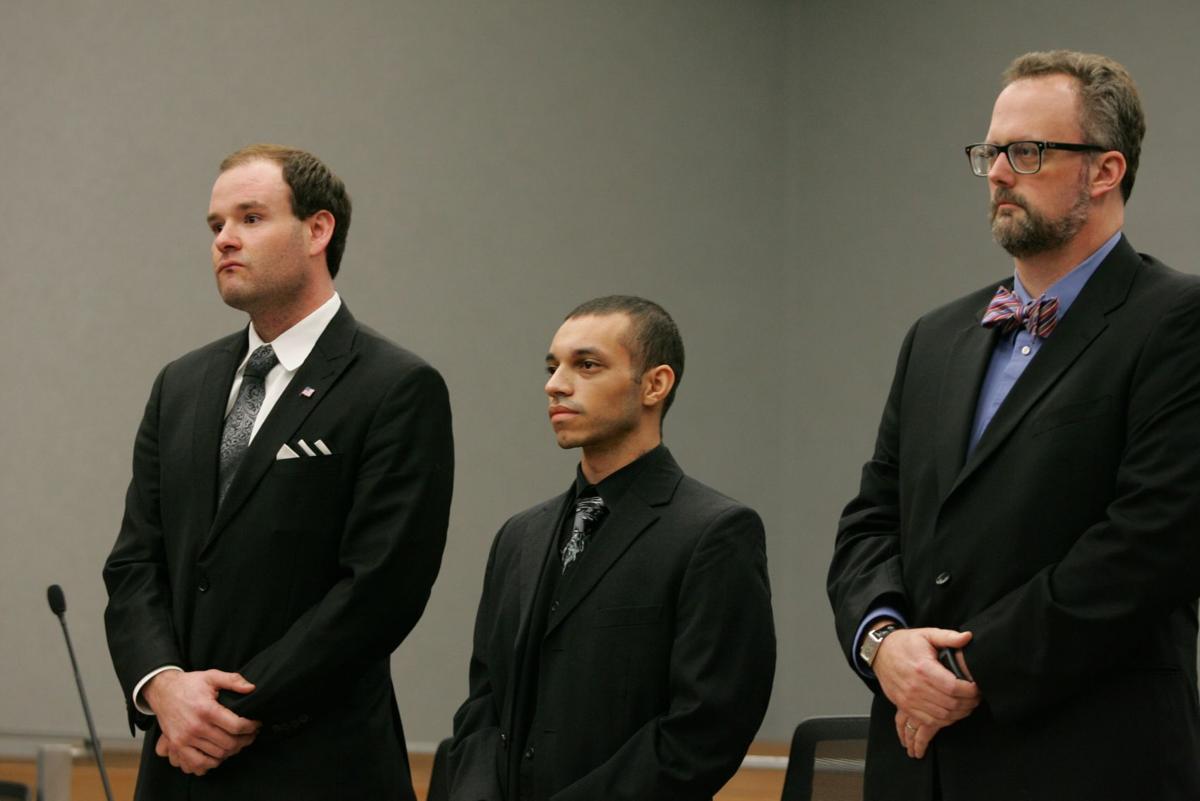 WATERLOO — James Robert Ernst II showed no emotion as jurors found him guilty of first-degree murder in the 2014 shooting death of Orintheo Campbell Jr. on Friday.

Seated in the audience as she had been for the week-long trial, Campbell’s mother, Nicholle Harper, began to weep.

A Black Hawk County sheriff’s deputy approached Ernst, 26, of Cedar Rapids, and cuffed his hands behind his back as his defense attorneys requested the jury be polled to confirm the verdict.

Black Hawk County Attorney Brian Williams said Ernst shot and killed 23-year-old Campbell of Waterloo in the Prime Mart parking lot following a fight between a female friend of Ernst and another woman. Prosecutors said Ernst was carrying the weapon because he wanted to show people he was tough.

Ernst took the stand in his own defense and said he fired because Campbell had punched him in the jaw and reached for his waistband, and Ernst assumed he was going for a weapon.

Jurors began deliberations at about 12:45 a.m. Thursday and announced they had reached a decision at 1:15 p.m. Friday.

First-degree murder is punishable by mandatory life in prison without parole, and sentencing will be at a later date.

Harper said the incident was a tragedy for both families. Her son lost his life, and Ernst will spend the rest of his life behind bars. And she feels sorry for him.

“I don’t hate him. Him and my son are like the same age. My son would be 25 in March, and I just feel like he’s a kid, too. They’re young, they are similar, they like music. And in one day you changed his (life), and he changed yours,” Harper said.

Even so, Harper said she was troubled by Ernst’s apparent lack of remorse.

“That’s what hurt me, because I felt sorry for him. But he has never at one time showed any type of remorse for it,” she said.

“I was just looking for that, because I want to feel that. I just didn’t get it out of him. I don’t want to hate him. He’s got a long road ahead of him. I didn’t want to see him go free, you know. He took my only boy. That’s all I got. Or had,” Harper said.

Harper said she remembers her son’s love of music, and she often visits his Facebook page, which is still active and still receives occasional messages from his friends.

“It’s like a diary. You can go back and see the memories of certain things, like what he might have talked about that day or he might have did that day. I can go to his page when I want to, and I can see the things from the past,” Harper said.

WATERLOO — A Cedar Rapids man has been sentenced to life in prison for shooting a Waterloo man following a fight in a convenience store parking lot.

WATERLOO — The Iowa Court of Appeals has upheld the convictions of two men charged with different slayings in Waterloo.

WATERLOO — Even though the December 2014 shooting that killed Orintheo Campbell Jr. wasn’t captured on video, prosecutors asked the jury to co…

WATERLOO — A Colorado firearms expert said it appeared that Waterloo man who was shot and killed in a parking lot in 2014 was carrying a gun.

WATERLOO — James Robert Ernst II said he shot Orintheo Campbell Jr. because he thought he was reaching for a weapon following a fight in a con…

Police continue to investigate a shooting at a Waterloo convenience store that injured two people on Friday night.

Sleds and snowmen take over much of the East Coast

Sleds and snowmen take over much of the East Coast 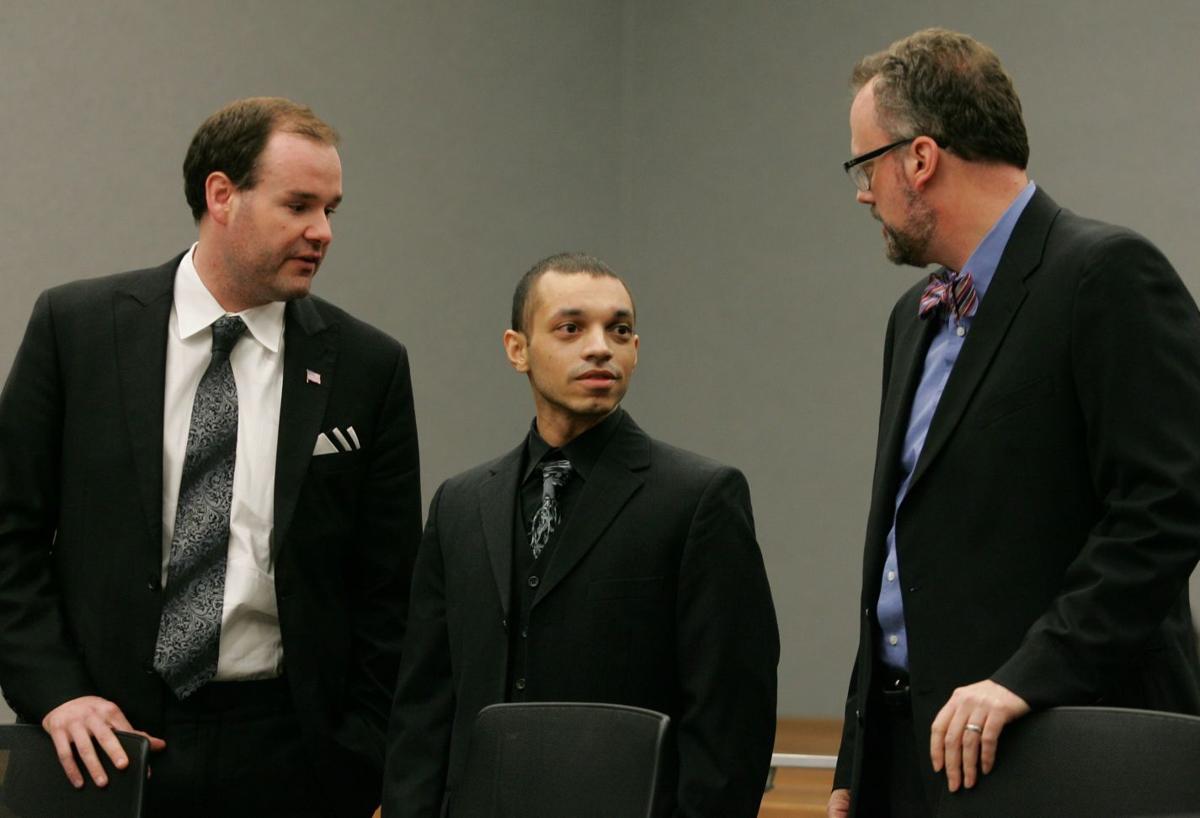