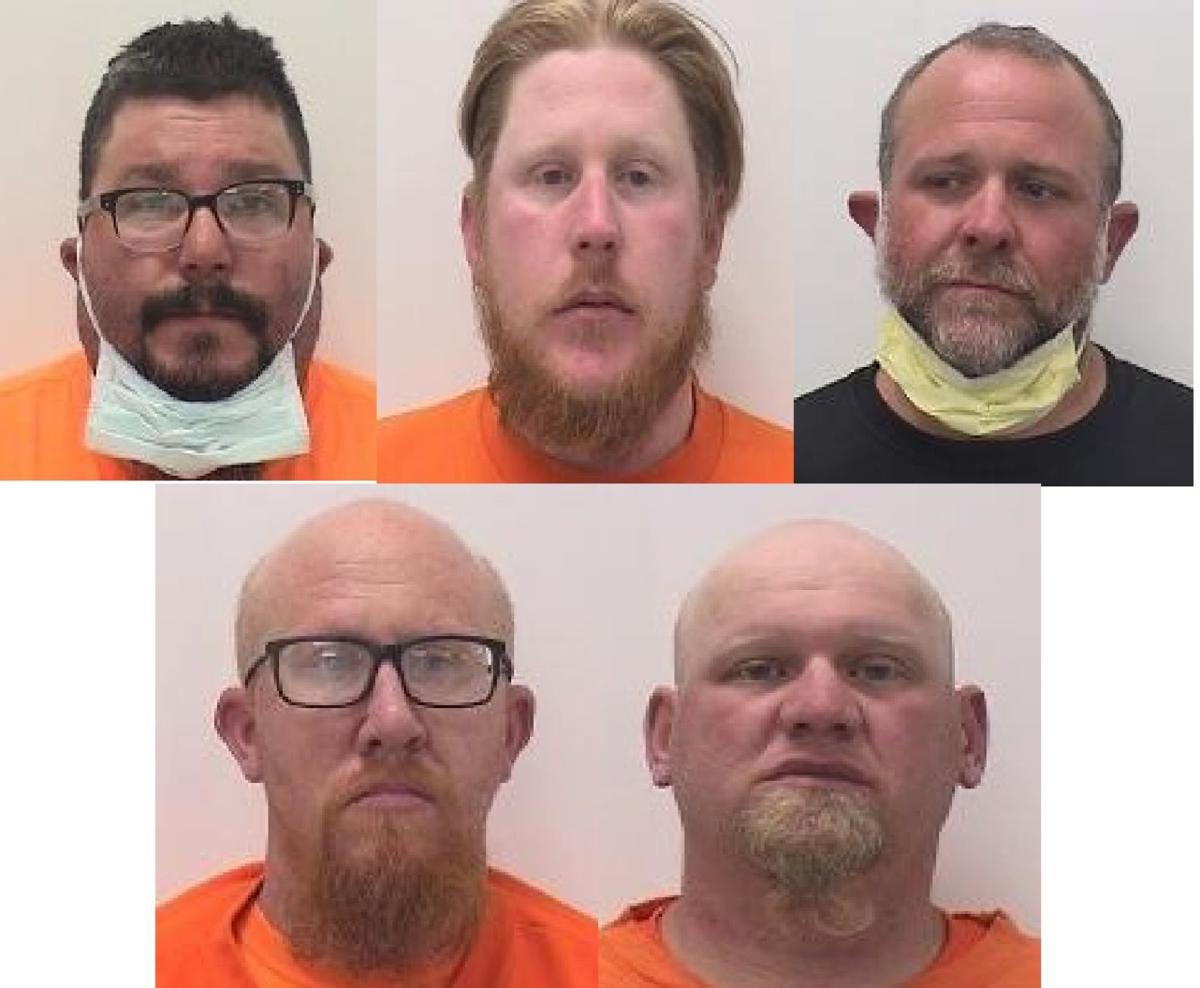 Five arrested in Sons of Silence incident in Clarion 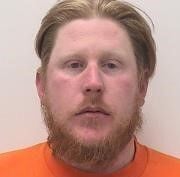 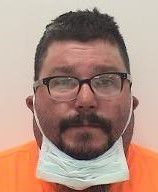 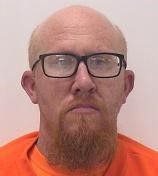 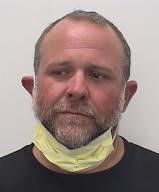 They have been released pending trial.

Court records allege the five are members of the Sons of Silence, which authorities classify as a gang, or Sworn Silence, which is an SoS support club.

On April 5, the group allegedly began following the man and his wife, who were on separate motorcycles, as they traveled on Iowa Highway 3 around 7:20 p.m., according to court records.

They forced him to pull over near the Central Avenue Casey’s General Store in Clarion and surrounded him and his wife. The group was wearing Sons of Silence or Sworn Silence clothing and told the rider he needed to take off his vest because they did not like what it had on it, court records state.

Carlson allegedly shoved the man and threatened to assault him, records state. The man, who was an off-duty law enforcement officer, called 911, and the group left when officers arrived.

A Waterloo man has been sentenced to prison for allegedly shooting at a rival gang member over the summer.

WATERLOO – A Waterloo teen has been arrested on gang and other charges following a Monday evening shooting.

One arrested in June attack

One person has been arrested in connection with a June attack that sent a Waterloo man to the hospital.

A Sons of Silence member has pleaded to federal gun charges stemming from a 2020 raid.

Five arrested in Sons of Silence incident in Clarion