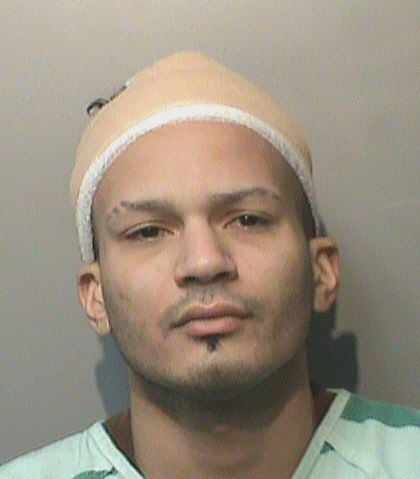 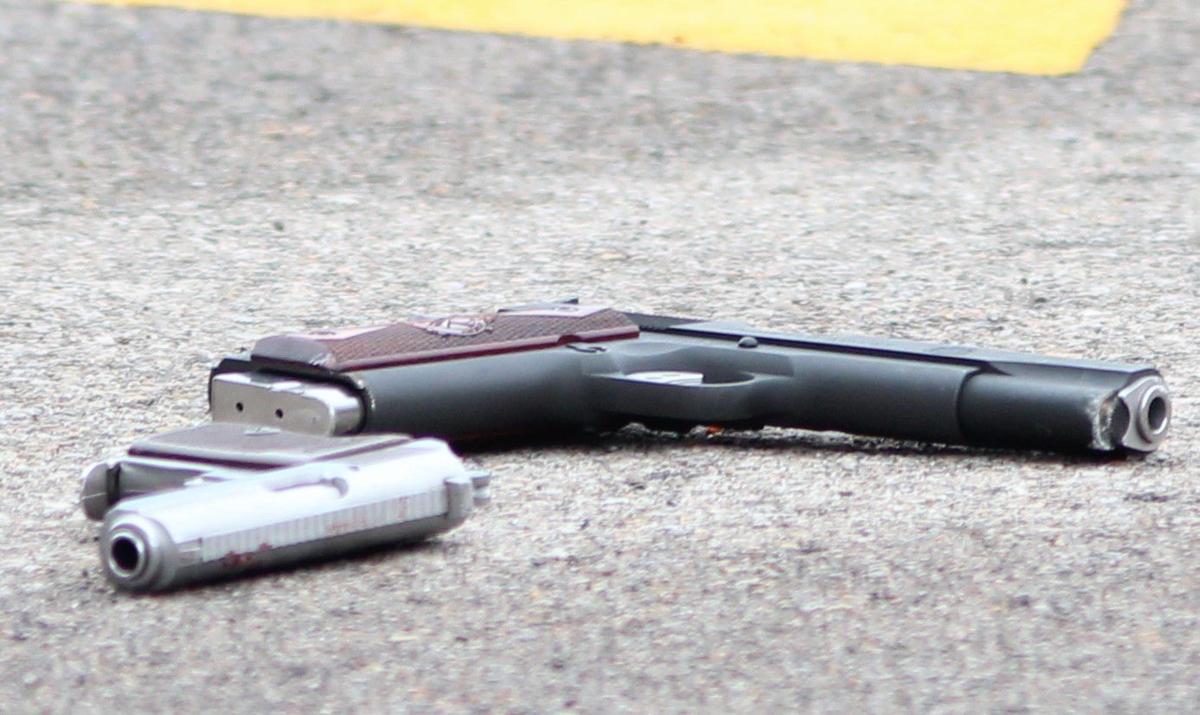 Two handguns rest on the pavement following an armored car robbery and shooting outside U.S. Bank on Kimball Avenue on Wednesday, March 11, 2020. 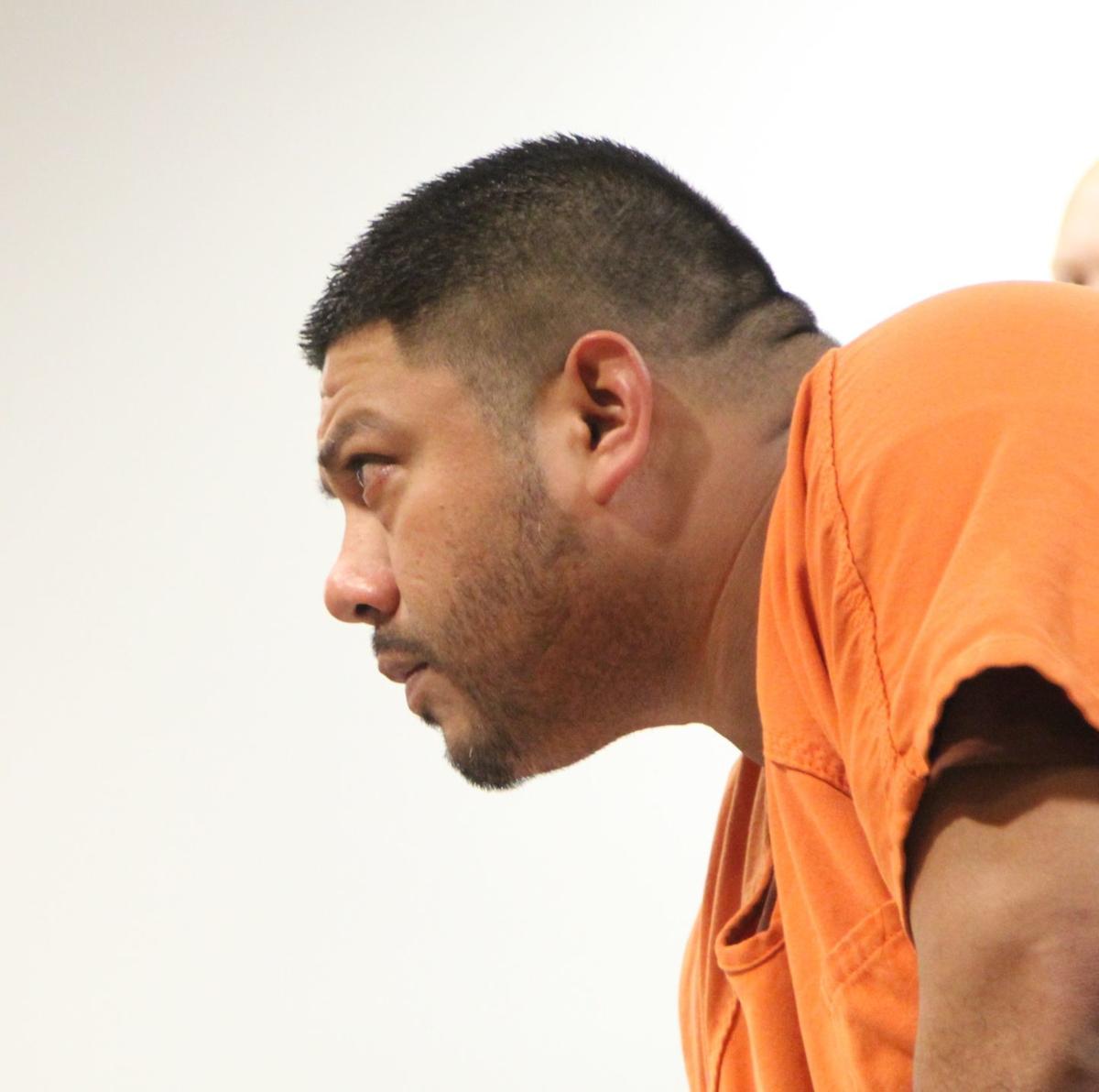 WATERLOO – Another person has been arrested in Wednesday’s fatal armored car robbery, bringing the total number charged to three.

Kevin Josue Cruz Soliveras, 29, of Evansdale, and Justina Lynn Davis, 28, of Urbandale, were detained in the Des Moines area overnight on warrants for first-degree robbery.

Police said Davis drove a second getaway car after armored car guards opened fire on the first one during the botched hold-up outside U.S. Bank on Kimball Avenue.

Alleged robber Bryce Miller, 37, of rural La Porte City, was killed in gunfire after he allegedly approached the guards wearing a mask with a pistol in each hand on Wednesday.

Cruz and Rogelio Gonzalez, 37, of Waterloo, were in the first getaway car and were injured when that car took fire from the guards, according to police.

Investigators allege Davis was waiting for the Cruz and Gonzalez in the 400 block of Hilltop Road in a Hyundai Sonata when they pulled up in their bullet-riddled getaway car. The two exited the damaged car and climbed into the Sonata, which drove off.

Gonzalez was arrested hours later when he was in a vehicle that pulled up to gas pumps at a convenience store. His bond has been set at $250,000.

Cruz  is also  awaiting trial for a Jan. 15 burglary  at a rural Waterloo home in the  10000 block of Hammond  Avenue.  A .22-caliber handgun, $2,000 in coins and other items were taken from the home. Investigators found the coins while searching Cruz’s home.

He  was also arrested in December during a Waterloo traffic stop where police found a .40-caliber Glock handgun.

Police said the robbery remains under investigation, and anyone with information is asked to call Waterloo Police Investigations Division - (319) 291-4340; or Cedar Valley Crime stoppers - (855) 300-8477.

These are the weirdest things we've left on the Moon

These are the weirdest things we've left on the Moon

WATERLOO -- American Legion Post 138, 728 Commercial St., will be open to the public from noon until close. On Monday, dinner is served from n…

Waterloo felon with 25 adult criminal convictions headed back to prison

He burglarized a home and stole 2 handguns before getting caught with one of the guns a few days later.

Waterloo officers assigned to the Violent Crime Apprehension Team (VCAT) made the arrest.

A search of his vehicle revealed a concealed knife in his pocket, 76 grams of meth, 1.7 grams of meth and two glass pipes, according to the complaint

The crash was at a rural highway intersection.

Crews battled the blaze into nightfall as flames continued popping up on the side of the house.

Officers were called to the 3300 block of West Fourth Street around 2:55 a.m. Wednesday.

Trial has tentatively been set for May for three people accused of trying to rob an armored car outside a Waterloo bank.

Two handguns rest on the pavement following an armored car robbery and shooting outside U.S. Bank on Kimball Avenue on Wednesday, March 11, 2020. 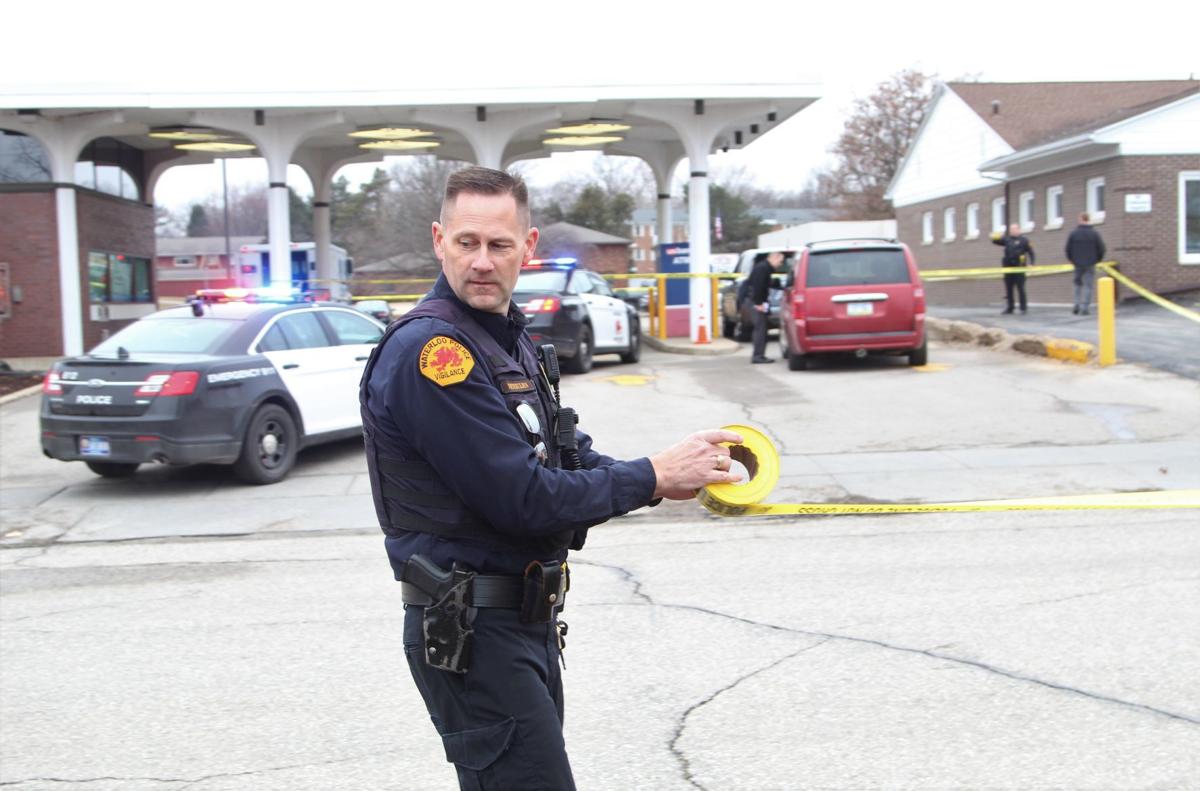