TAMA – Two Guatemalan men who were found attempting to use fake identification at a Tama business have been charged with illegally returning to the United States.

Julian Pol-Xan, 41, and Victor Manuel Morales-Saur, 42, were taken into custody on Nov. 2 after Meskwaki Tribal Police arrested them for allegedly using fraudulent identity documents at a business, according to court records.

Pol-Xan and Morales-Saur appeared in U.S. District Court in Cedar Rapids on Wednesday and were detained pending trial.

Man sentenced to jail for returning to United States

POSTVILLE – A Postville man has been sentenced to jail after pleaded to illegally returning to the United States.

WEST UNION – A former Agriprocessors employee has been sentenced to prison for returning to the United States. 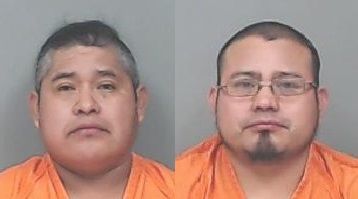 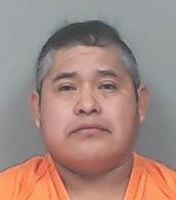 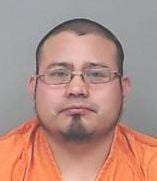