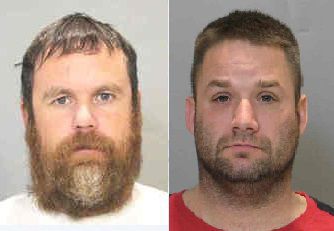 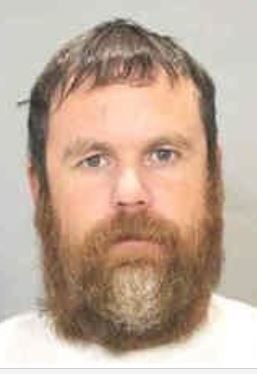 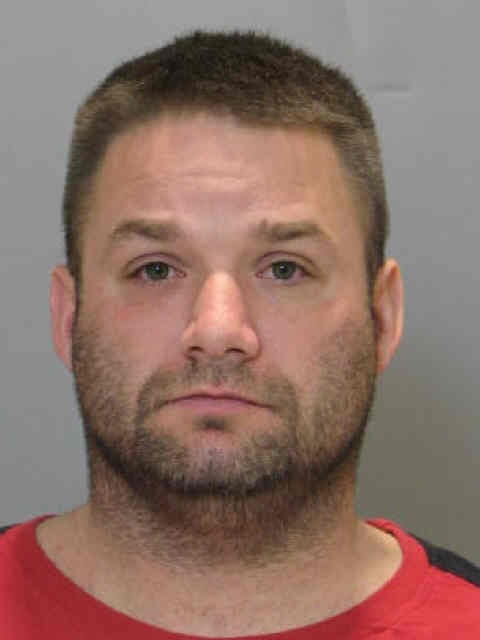 WATERLOO – Two men who were caught during a home invasion in Waterloo have now been charged in federal court.

Both Welton and Truax have been in the Black Hawk County Jail on state burglary and weapons charges since October when they allegedly entered a Western Avenue home with guns.

Court records allege Truax -- who has prior convictions for extortion, eluding and meth conspiracy -- was armed with a .223-caliber Alex Pro AR-15 style rifle, and Welton -- who has priors for domestic abuse and firearms possession -- possessed a HS 9mm pistol.

Authorities allege the two, accompanied by Larry William Clayton, 52, of Hazleton, and Cassandra Dawn Wright, 36, of Waterloo, forced their way into the home on Oct. 21. A struggle with the resident broke out, and one of the intruders fired a gun, grazing the resident’s face.

Officers responding to the gunshot caught Welton and Clayton hiding in the basement, police said. The other two were arrested later.

Bond had been set at $100,000 each for two Buchanan County men arrested in a Monday night home invasion in Waterloo.

An Iowa Falls man has been arrested for allegedly grabbing a rifle during an argument with his neighbor on Tuesday.

In all, 12 locations were searched