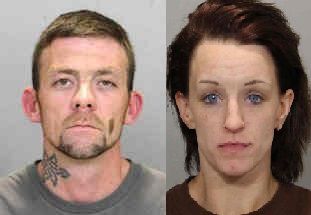 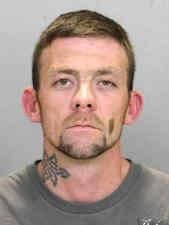 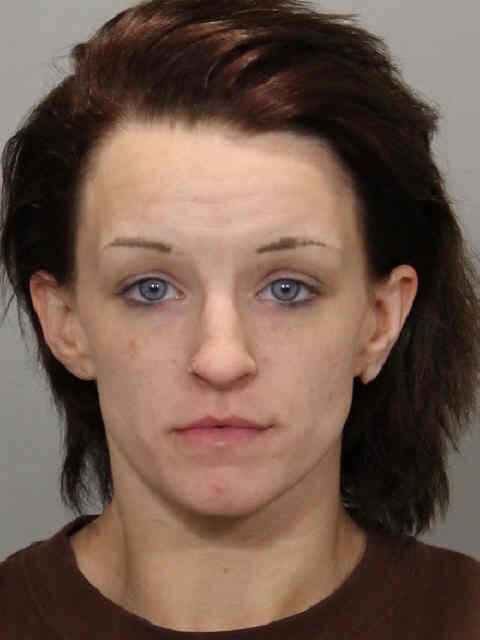 WATERLOO – Two people have been arrested for allegedly breaking into storage units.

Officers were called to break-ins at Castle Storage, 2721 Diagonal Road, on April 16 for a report of a burglary, and police found locks had been cut on storage units at the business.

The crime happened around 2:15 a.m. April 16, and security cameras recorded footage of people carrying bags and boxes from the business.

A short time after the break-in, Black Hawk County sheriff’s deputies stopped a vehicle in the area and found Chandler and Braun inside. Authorities said the two matched the description of people in the surveillance videos.

Officers continue to investigate the burglaries.

What is that mysterious 'blinking' object in space?

What is that mysterious 'blinking' object in space?

WATERLOO — Federal authorities are pursuing charges against three men accused of robbing people in a Shamrock Drive apartment in November.

A Waterloo man has been arrested after he was subdued while trying to force his way into a home early Sunday.

Police found a wallet, makeup bag, cash and an expired credit card that had been removed from cars