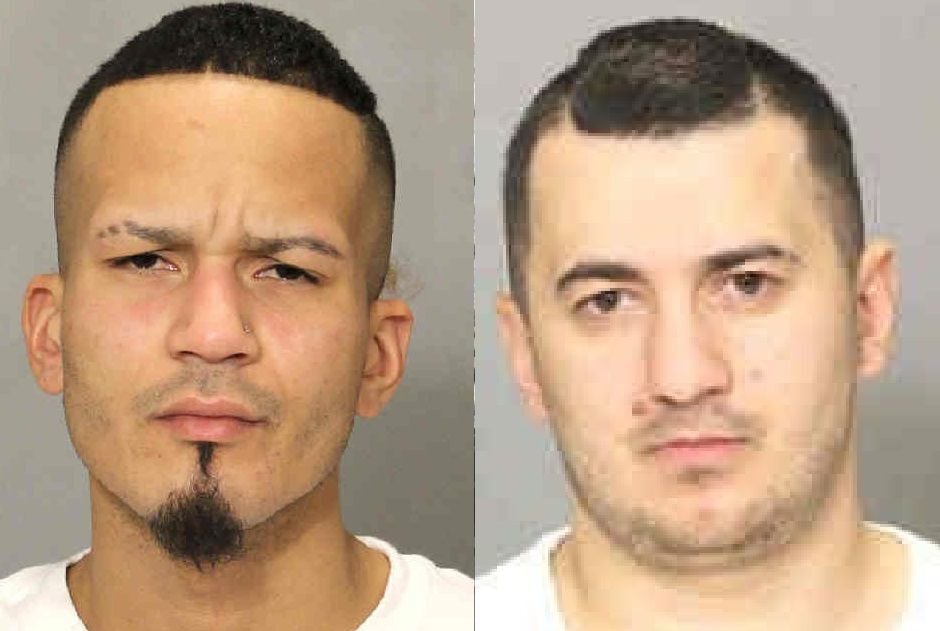 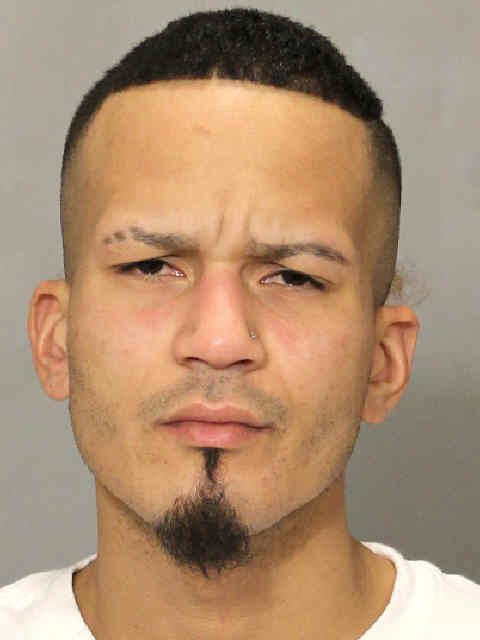 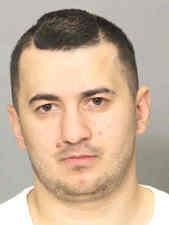 WATERLOO – A second person has been arrested in connection with a handgun and other items stolen during a burglary to a rural Waterloo home.

According to court records, a resident at 10025 Hammond Ave. called the Black Hawk County Sheriff’s Office on Jan. 15 to report a break-in. Items taken included a .22-caliber handgun, a watch and $2,000 worth of coins.

Deputies reviewed a surveillance video of the crime and developed suspects.

Later that day, they searched Cruz’s home and found $1,200 worth of the stolen coins and a cardboard box with the Hammond Avenue address. Deputies also found four firearms that had been reported stolen in a Jan. 8 burglary --- including a Hawes Firearms Co. .357-caliber revolver; an Iver Johnson .38-caliber revolver; a Ruger .22-caliber revolver; and a .30-caliber Broomhandle Mauser pistol, according to court records.

Cruz was also arrested for harassment for allegedly texting threats to an employee at Hoochies Bar in Evansdale, which had been burglarized Jan. 13.

Huskic was also arrested for burglary to a vehicle and second-degree criminal mischief in connection with several vehicles that were broken into at Rydell Chevrolet on San Marnan Drive on Jan. 10. During the crime, Huskic and another person caused $2,309 damage to a Chevrolet Trax when they climbed on top to get over a fence.

400 firearms have been seized by VCAT since the unit was formed in April 2010. VCAT officers have seized 58 firearms during criminal investigations thus far in 2019, police say.

A Nashua man has been sentenced to prison after his dog led Chickasaw County sheriff’s deputies to his home following a burglary.

A federal grand jury has handed up an indictment charging a Waterloo man with possessing a gun stolen during a 2018 burglary.

A Waterloo man has been arrested for allegedly stealing a pistol from a Cedar Falls store in February while awaiting trial for allegedly shooting up a house.